The Uber Files is an international investigation into the ride-hailing company’s aggressive entrance into cities around the world — while frequently challenging the reach of existing laws and regulations. Documents illuminate how Uber used stealth technology to thwart regulators and law enforcement and how the company courted prominent political leaders as it sought footholds outside the United States.

The project is based on more than 124,000 emails, text messages, memos and other records. They were obtained by the Guardian and shared with the International Consortium of Investigative Journalists, which helped lead the project, and dozens of other news organizations, including The Washington Post. Journalists from 29 countries joined the effort to analyze the records over four months.

Uber leveraged violent attacks against its drivers to pressure politicians

As Uber steamrolled into France, Emmanuel Macron was a ‘true ally’

The French president has never hid that he was an early Uber supporter. But documents suggest his backing for the controversial company went far beyond what has been known publicly. Read the full story.

Takeaways from the Uber Files investigation

Findings from the Uber Files, an investigation based on more than 124,000 records exposing the company’s aggressive entrance into cities around the world. Read the full story. 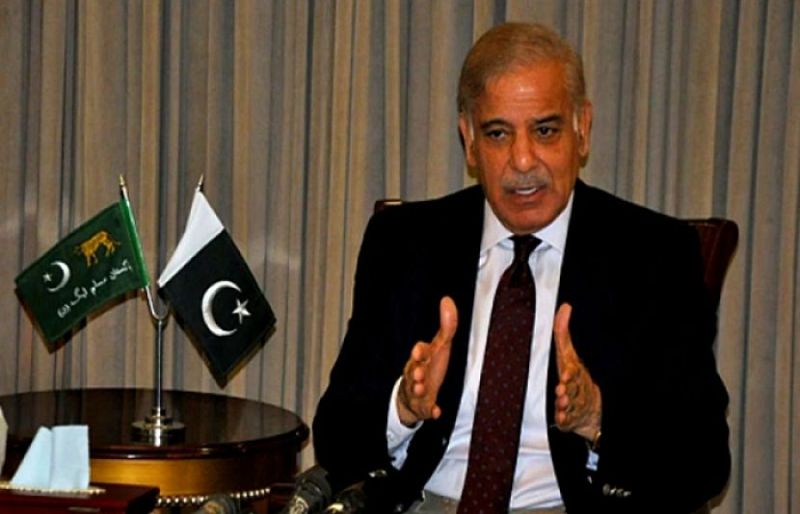