UK Prime Minister Boris Johnson is on his way out, having alienating his Conservative Party colleagues with one scandal too many. The idea is straightforward enough — and deserves a wider following in America: The party leader’s job is to serve the party, not vice versa.

A British (or Canadian or Australian) prime minister who becomes a source of inconvenience to his or her parliamentary colleagues gets dumped. The reason can be anything from gross misconduct to simple unpopularity, and represents a holistic judgment: All things considered, fellow party members think they’d be better off with someone else in charge.

In the US, by contrast, dumping a president involves the pseudo-judicial impeachment process. The question is not: “Would it be better for the vice president to take over?” Instead, it is: “Is the president guilty of whatever ‘high crimes and misdemeanors’ means?”

In part, this reflects our political institutions. The US doesn’t have a parliamentary system; the president is elected by the citizens directly, not chosen by party members. It would be difficult, to put it mildly, to change the rules and organization of the federal system of government.

But much of the difference rests on a foundation of norms that can be shifted more easily. It’s common to describe figures such as Liz Cheney and Adam Kitzinger, the two Republicans on the House Jan. 6 committee, as “courageous” for their willingness to defy former President Donald Trump. They are said to have put principle over party.

In the UK, by contrast, there was no particular courage on display when members of Johnson’s cabinet quit. And more important, they absolutely did not put partisan considerations aside in pressing him to step down. He’d become politically toxic, an embarrassment to the Conservative Party. By shoving him aside, his fellow Conservatives hoped to improve their party’s performance at the next election and give their policies a new lease on life.

The current prime ministers of Sweden and Finland both came to office simply because their predecessors had become unpopular and the ruling left-of-center parties thought they’d be better served by a fresher face.

But in the US there is a tradition, long predating Trump, of treating it as a partisan duty to stand behind a tarnished leader. Perhaps the most striking example was former President Bill Clinton’s sex and perjury scandal in 1998. Clinton’s conduct was clearly disreputable — and wholly unrelated to public policy.

In a different country, leaders of his party would have told the president he was embarrassing and had to resign. Indeed, when it first came out that the core allegations against Clinton were true, many people observers thought this would happen. Instead, Clinton rallied his cabinet behind him and Democrats stood by their man. Republicans moved to impeach — setting off a legal and constitutional struggle that backfired when he was acquitted by the Senate and the GOP lost seats in the 1998 midterms.

More than a decade earlier, there was a scandal that involved an official crime. But in the Iran-Contra affair, it was the White House chief of staff rather than the president who took the fall. Or consider the impeachment of Andrew Johnson, where the judgment of history is that it was wrongheaded of Republicans to try to remove a president over what was basically a policy disagreement.

Most recently, Trump’s cabinet seriously considered invoking the 25th Amendment to remove him after Jan. 6. But the usual interpretation of this provision treats the question of whether the president “is unable to discharge the powers and duties of his office” as a medical rather than political judgment, which deters its use.

There is something fundamentally silly about all of this.

If members of the cabinet or Congress believe it would be better for the country to remove the president and replace him with the vice president, why should they stick with the worse option? One of the absurdities of the Clinton impeachment is that even though it became a huge partisan showdown, the actual policy stakes were non-existent. Had he resigned or been removed from office, Al Gore would have continued the same policies.

It’s a myth that the textual formalisms of “crimes and misdemeanors” and “unable to discharge the powers and duties of his office” genuinely bind the hands of the political process.

If Trump had been removed, he wouldn’t have been able to appeal to the Supreme Court for a review of the decision. By the same token, the UK cabinet had few formal tools at its disposal to genuinely force Johnson to step down. The point is that it was politics, not law, that drove the process. The UK has an unwritten constitution, and there are non-justiciable aspects of the US Constitution that deal with branch-versus-branch conflict. But these decisions largely operate in the realm of norms.

And in this case, the American norms are quite a bit worse. The idea that you can and should dump a leader whenever it’s expedient comports with the significance of the office. The US makes it very difficult to become president in the first place, but then sets a strong expectation that the winner will get to stay there for at least four years. Instances of personal misconduct or idiosyncrasy become appropriate subjects for partisan debate, and polarization leads Americans to believe that their views on abortion or taxes should strongly correlate with apologetics for various scandals.

Political leadership should be seen as a high-stakes job like any other — a great privilege that comes with awesome responsibilities. And when politicians mess up, it should be far easier to remove them from office, and far more common for their party colleagues to urge them to leave voluntarily.

• Boris Johnson’s in Trouble, But the Economy’s OK for Now: Marcus Ashworth

• The Tories Should Be Wary of the Threat From Labour: Adrian Wooldridge

Matthew Yglesias is a columnist for Bloomberg Opinion. A co-founder of and former columnist for Vox, he writes the Slow Boring blog and newsletter. He is author, most recently, of “One Billion Americans.” 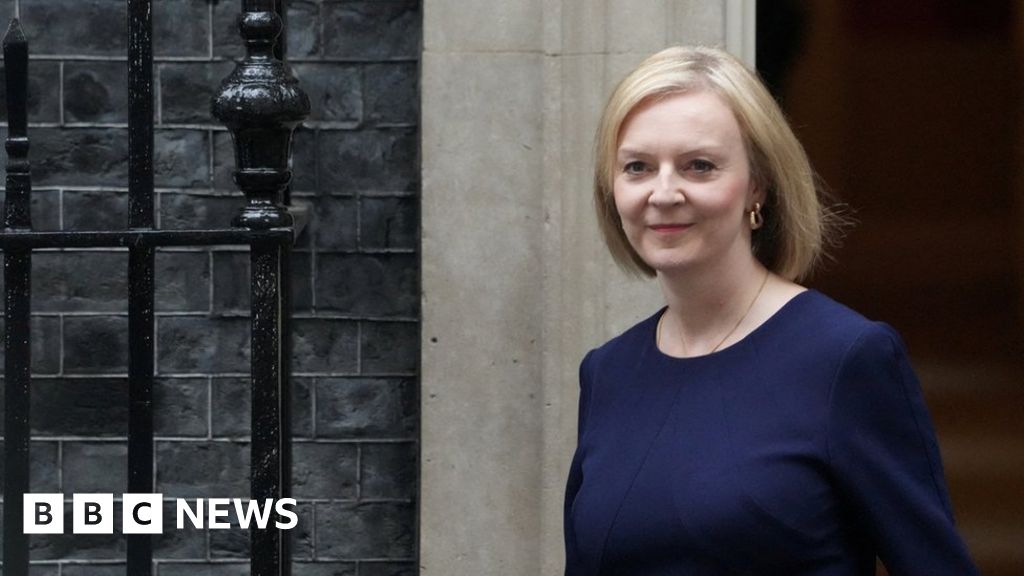