When Foxconn Technology Group’s Young Liu toured Asia last month, he avoided speaking about the one client for which the Taiwanese company is most famous. In meetings with the leaders of India, Indonesia and Thailand, the chairman focused on developing semiconductors and building electric vehicles instead of churning out Apple Inc. iPhones.

That’s a stark contrast to eight years ago, when Liu’s predecessor, company founder Terry Gou, met with then-Governor of Jakarta Joko Widodo — known as Jokowi — and promised to invest $1 billion into Indonesia. Though not explicitly stated, the expectation was that the Southeast Asian nation with a population then at 255 million might become a new hub for iPhone manufacturing. That Foxconn deal helped solidify Jokowi’s business credentials and get him elected president later that year — though the money never came.

Wherever Foxconn goes there has always been the implication that the world’s biggest electronics manufacturing company will set up a factory to assemble the planet’s hottest gadget, and with it create thousands of jobs. On only a few occasions has that happened. Both India and Brazil host iPhone factories. Indonesia and the US do not.

Today, that narrative has shifted. In meetings with Jokowi, India’s Narendra Modi and Prayuth Chan-Ocha of Thailand, the conversation has been much more about Foxconn’s new products, and what role those nations can play in developing them. The iPhone wasn’t a feature.

India, for example, has dreams of creating a semiconductor industry. Having trained millions of brilliant engineers — many of whom find better opportunities overseas — and watched rival China climb the ranks of the global chip sector, New Delhi wants to be part of the action. This is not a new fantasy. Various Indian governments have floated plans and put aside funds to achieve that goal over the past two decades. They’ve gotten nowhere.

But now Foxconn has inked a deal with Vedanta Ltd., part of billionaire Anil Agarwal’s resources empire, to develop and manufacture chips. Vedanta has no background and no obvious reason to be in semiconductors, and the agreement signed in February is merely a memorandum of understanding. Yet it speaks to Foxconn’s recent strategy to establish local research and development partnerships, rather than simply set up factories to leverage low-cost labor.

The three countries also have policies to cultivate a local electric-vehicle industry. Production of EVs in India would dovetail with Modi’s plans to build up that sector and move toward a stated goal of net zero emissions by 2070, a plan that necessitates homegrown development and solutions.

In February, Thailand passed laws that will help the country transform 50% of its vehicle production to electric models by 2030. That policy includes tax exemptions and subsidies. Foxconn has already signed on. Last year, it agreed to collaborate with state-owned oil-and-gas conglomerate PTT Pcl to make both the software and hardware the goes into EVs, with total investment of $1 billion to $2 billion. Vehicle production could commence as early as 2024.

Foxconn’s Indonesia plans may be bolder yet. This year, the company announced it would work with Taiwan electric scooter maker Gogoro Inc. as well as Indonesia Battery Corp. and PT Indika Energy to make batteries as well as two-wheelers, four-wheelers and buses. Investment there could top $8 billion. More importantly for Indonesia, and Jokowi, the company looks ready to help build out the country’s putative new capital — Nusantara — which will be built on Borneo island. Plans for the city were announced in 2019, and envision an environmentally friendly capital to replace smoggy, sinking Jakarta. Foxconn is willing to set up training institutions and provide technology to local partners, Liu was quoted as saying.

Skepticism toward all these announced programs is warranted. Foxconn has a less-than-stellar track record when it comes to following through on its reported investments. Its debacle in Wisconsin, originally slated to be a leading-edge display-panel factory but which will be much less, is perhaps its most famous example. (Foxconn scaled back that facility, citing a change in market conditions). Many plans also depend on local partners and governments, which are out of Foxconn’s control.

The key reason in favor of believing at least some of these projects will come to fruition is that Foxconn needs them to, as much as local politicians do. While the company has good reason to open new iPhone factories around the world to reduce its reliance on China, it never truly needed to look beyond its key manufacturing hubs of Shenzhen and Zhengzhou. Even amid the global pandemic and supply chain disruptions, Foxconn and Apple have managed to keep churning out gadgets with relatively little disruption.

Its chip and vehicle plans are different. Foxconn has bet its future on EVs, in part to reduce dependence on Apple — which accounts for half its revenue. Vehicles, due to both their size and local regulations, are better-suited to local manufacturing, while semiconductors are a relatively new business for the company but can help boost profit margins. The company expects its first electric car to hit production in 2024, with a goal of taking 5% of the global market within three years.

At the same time, foreign governments are no longer clamoring to have an iPhone factory in their backyard. There’s nary a politician who wouldn’t love to churn out the iconic gadget, and provide the thousands of employment opportunities that come with it. But EVs and chips have the potential to bring far more than simple factory jobs. Terms like “ecosystem” and “R&D” are more than buzzwords. By focusing on both manufacturing and development, these economies can hope to create both blue-collar and white-collar jobs.

It’s possible that a homegrown electric vehicle will never be as cool as a domestically assembled iPhone. But for local economies, and Foxconn, they could be far more valuable.

More From This Writer and Others at Bloomberg Opinion:

• Curb Your Enthusiasm on India’s Next Chip Venture: Tim Culpan

• The Wheels Have Come Off Electric Vehicles: Anjani Trivedi

• When the Weather Is Hot Enough To Kill: Fickling & Pollard

Tim Culpan is a Bloomberg Opinion columnist covering technology in Asia. Previously, he was a technology reporter for Bloomberg News. 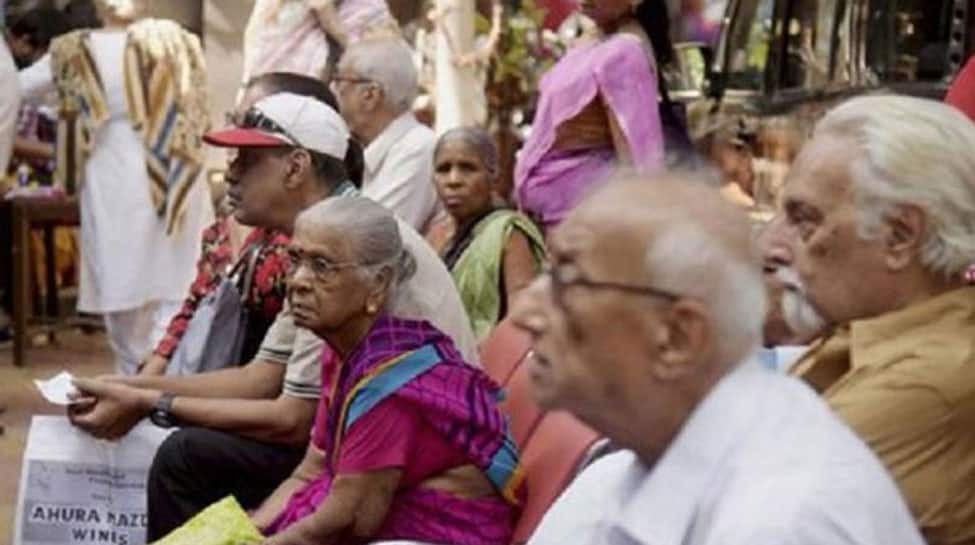 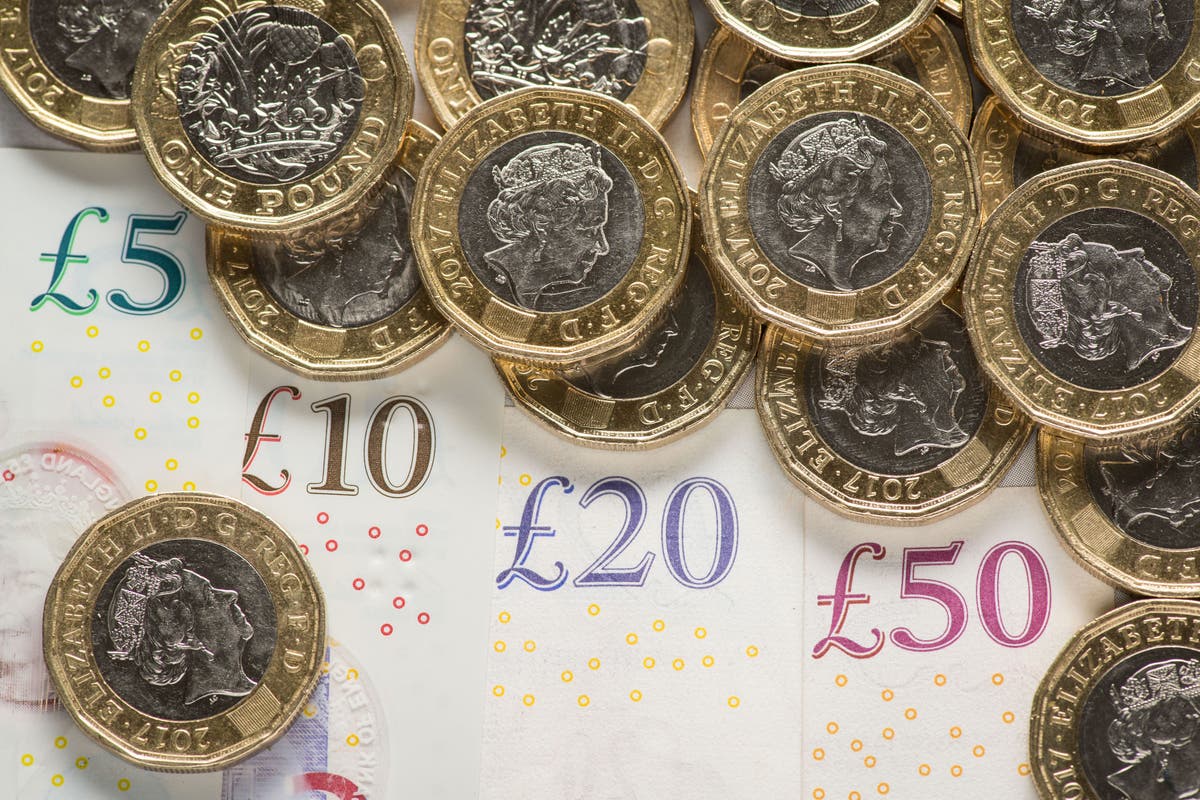