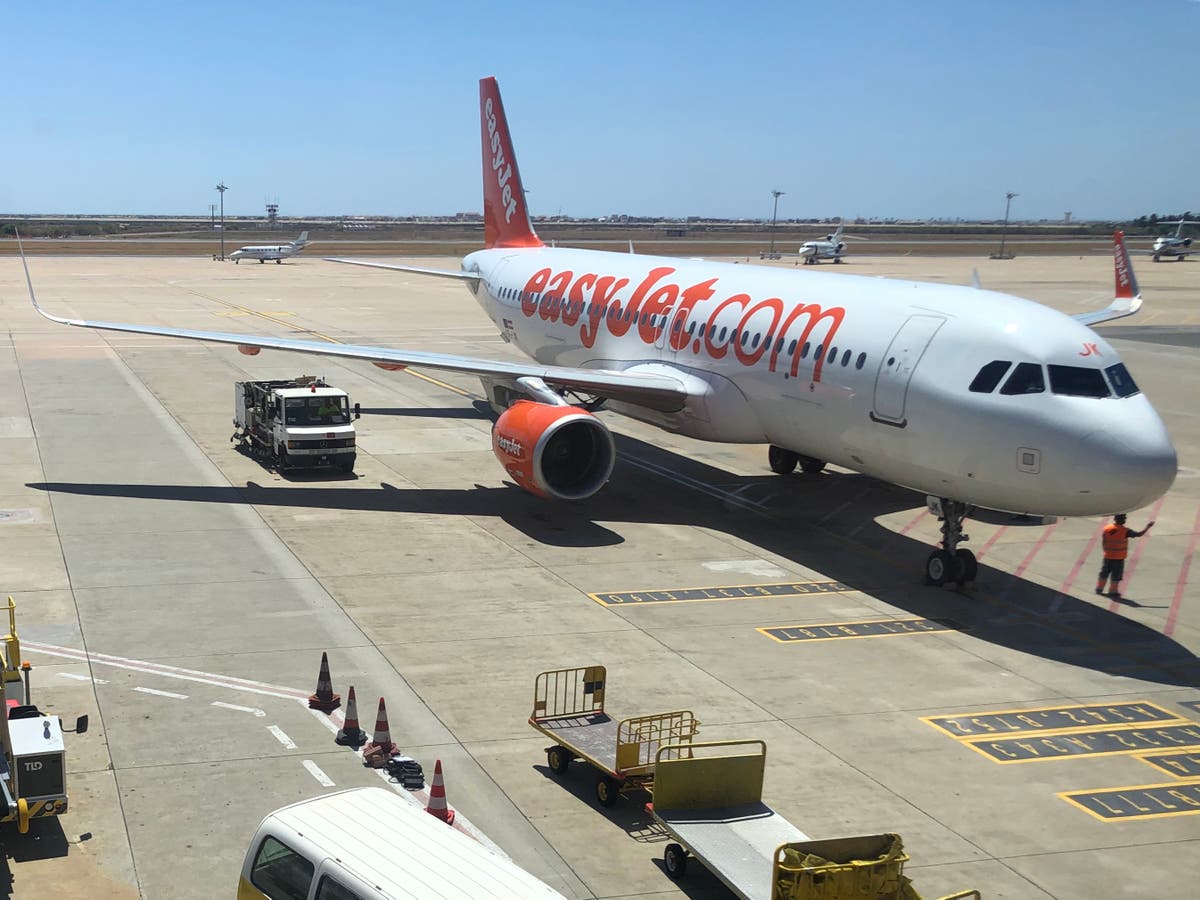 The chief operating officer of Britain’s biggest budget airline has resigned just as the peak summer season gets under way.

Since international air travel restarted at scale in March this year, easyJet has struggled to operate the schedule it promised. Thousands of flights have been grounded, affecting hundreds of thousands of passengers.

Some cancellations are blamed on air traffic control restrictions, but many are simply due to staff shortage – especially at London Gatwick, which is the company’s main base.

While easyJet has been seeking to give advance warning, last-minute cancellations are continuing – such as the late flight between Belfast and Liverpool on Sunday evening, which was grounded for technical reasons.

For a top operational executive to leave the airline just as the busiest months of the year are beginning shows the scale of the crisis at easyJet.

The carrier is expected to announce further summer cancellations by the end of the week – which is the deadline for airlines to axe flights without affecting their long-term slot portfolio.

Johan Lundgren, chief executive of easyJet, said: “I would like to thank Peter for his hard work and wish him well. Everyone at easyJet remains absolutely focused on delivering a safe and reliable operation this summer.”

David Morgan, part of easyJet’s senior management since 2016, has taken over as interim chief operating officer.

Mr Bellew is an extremely experienced and generally well-regarded airline figure. He spent most of his career at Ryanair, but also served for some years as chief executive at Malaysia Airlines. He was brought back to the budget airline’s Dublin HQ in 2017 to sort out the mess left by the pilot-rostering problems at Ryanair.

So keen was Ryanair to retain Mr Bellew that it took legal action in 2019 to try to prevent him from moving to easyJet.

Paul Charles, former Virgin Atlantic communications director and now chief executive of The PC Agency, said: “Management teams at all airlines are stretched and stressed; heads are rolling where progress is slow on fixing the issues caused by staff shortages and underinvestment in systems.

“The point is that airlines need more senior talent to sort things out, not less.”

The travel marketing expert Steve Dunne tweeted: “I guess, given their performance this summer, someone had to fall on their sword. I suspect other airline/airport chiefs will be feeling uncomfortably stressed with this news.” 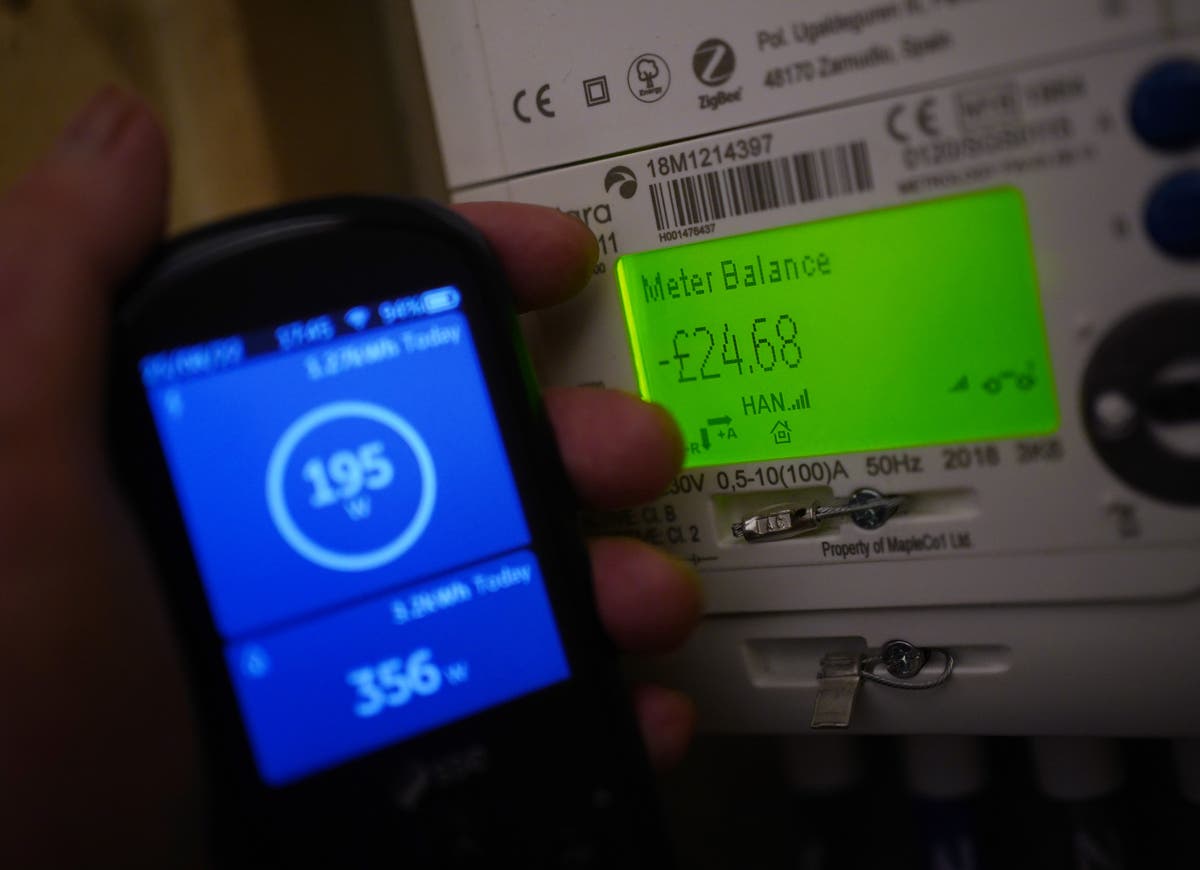 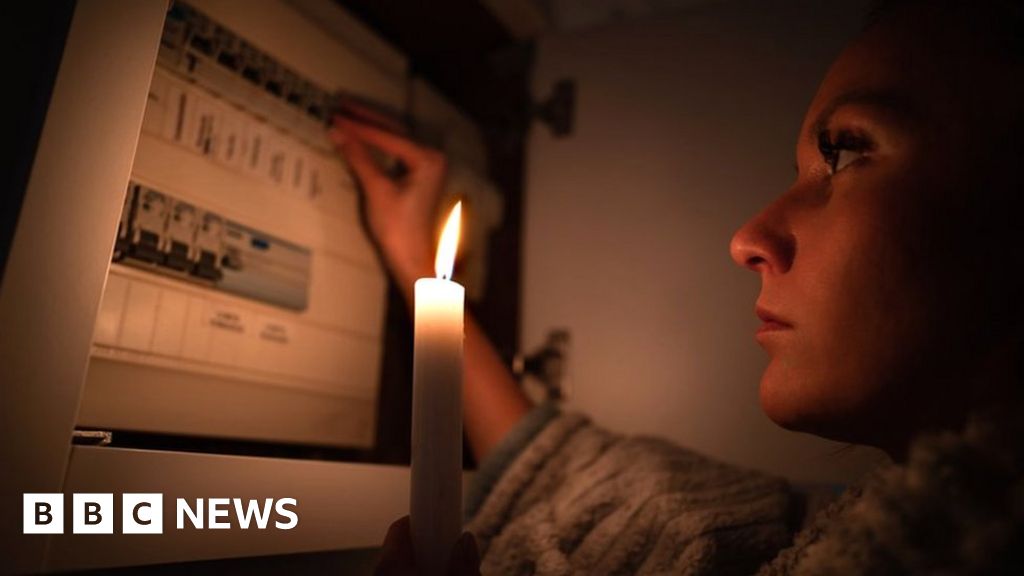