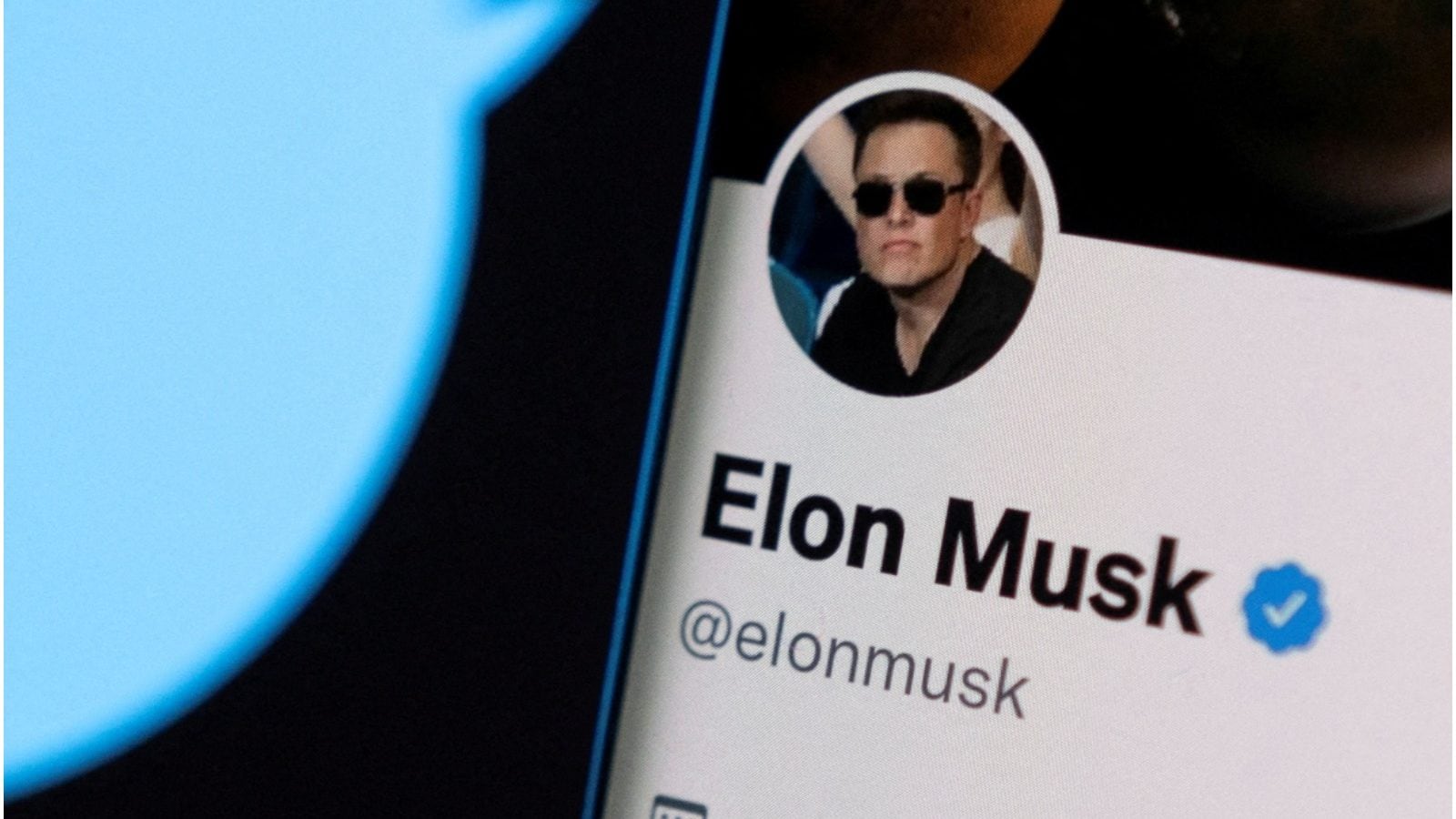 Even as the board of Twitter agreed to the USD 44 billion takeover offer from Elon Musk on Monday, Tesla lost USD 126 billion in value a day later on concerns that its chief executive may have to sell shares to fund his USD 21 billion equity contribution to acquire the social media company. Musk has already arranged USD 46.5 billion to buy out the micro-blogging site. Here’s Elon Musk’s fundraising plan so far and ahead:

Interestingly, the 12.2 per cent drop in Tesla’s shares on Tuesday equates to a USD 21 billion drop in the value of his Tesla stake, the same as the USD 21 billion in cash he committed to the Twitter deal.

Musk has raised funds from Morgan Stanley, Barclays, and Bank of America, in the form of both equity and debt. In the buyout, he has personally guaranteed USD 21 billion equity portion of the transaction.

Musk, 50, has outlined the USD 13 billion in bank financing secured by the social media company and the USD 12.5 billion backed by a pledge of some of his USD 170 billion Tesla stake. But, he has been short on details about how he will fund the remainder.

To bridge his personal commitment of USD 21 billion, Musk might find like-minded investors who buy into his vision for Twitter to join him in his purchase. That would mean some of the equity portions come from new or existing shareholders. He’s already hinted that such a strategy may be in the cards. After his initial offer to buy Twitter, Musk said at a TED event that “the intent is to retain as many shareholders as is allowed by the law.”

He may also sell his stake in Tesla. After pledging shares to cover his USD 12.5 billion margin loan, Musk will still own unpledged shares in the car company worth about USD 21.6 billion.

Another case is if his portfolio of investments has outperformed the market, for instance, Musk could be wealthier than the Bloomberg estimate and he might not need new sources of funding to cover the USD 21 billion, according to a report by Bloomberg.

Musk has bought Twitter for around USD 44 billion. The social media confirmed the news by sharing that an entity owned by Elon Musk offered USD 54.20 per share in cash to acquire Twitter. For this, he has secured USD 25.5 billion of fully committed debt and margin loan financing and is providing an approximately USD 21 billion equity commitment.

“The Twitter Board conducted a thoughtful and comprehensive process to assess Elon’s proposal with a deliberate focus on value, certainty, and financing. The proposed transaction will deliver a substantial cash premium, and we believe it is the best path forward for Twitter’s stockholders,” said Bret Taylor, Twitter’s independent board chair. 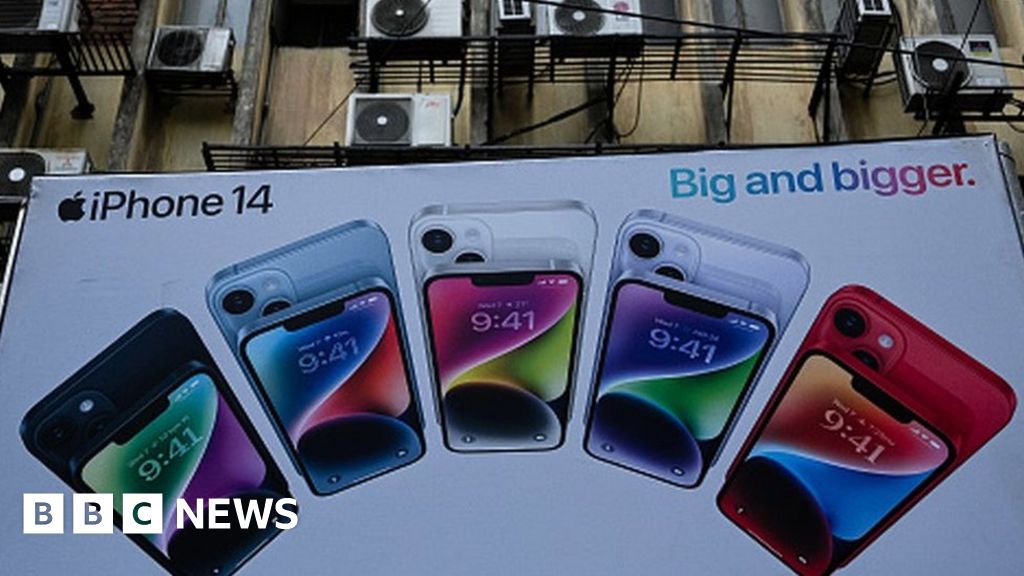 Apple iPhone: Can India be China’s ‘plus one’ to the world?