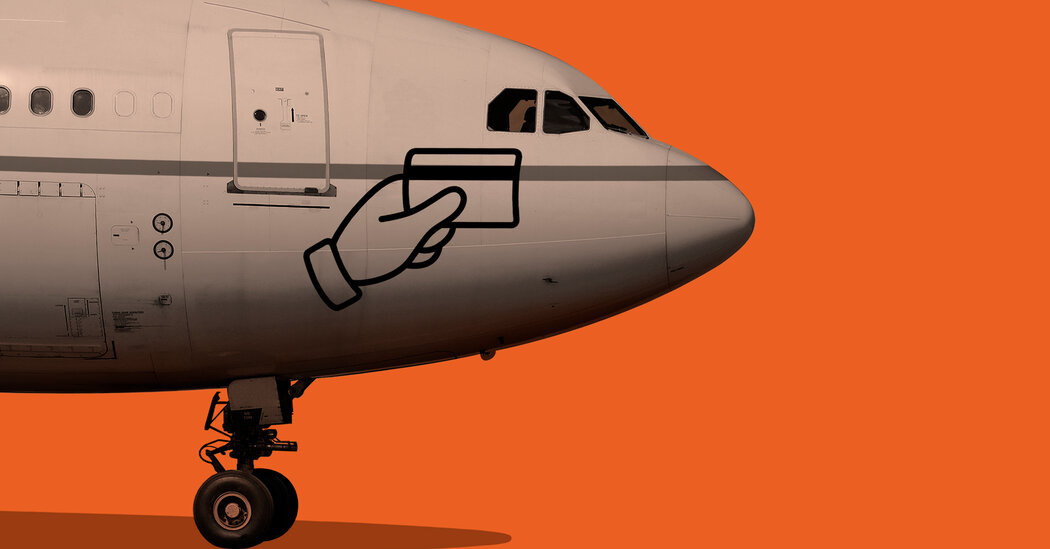 But airlines are now beginning to scale back their promises. “These companies are first and foremost businesses and at some point need to look at the economics of having these liabilities out there,” he said, referring to those miles and vouchers. But, he added, they needed to do so fairly, with clearly communicated policies and without clawing back benefits already granted.

You did a great job of communicating with the airline, and I’m convinced that you would have eventually gotten your pass extended without my help. So let me tell others about your strategy.

First, you put together an airtight case. British Airways said one thing — on their website — and did another. In the past, I’ve been tempted to whip off many a nasty screed to customer service, only to realize I missed an email, or didn’t read the fine print. It would have been unreasonable for you to demand they restore that exact same flight to Hong Kong, for example. Miles and vouchers don’t guarantee a specific route, and the world has changed in the past two years. With apologies to Thomas Wolfe, you can’t go away again.

You made your argument via email, which keeps everything on record and eliminates maddening hold times — not to mention quite often gets you the names and titles of whom you’re dealing with. (I’m not sure if writing directly to the chief executive’s email did you any good, but it didn’t hurt.) By the time we talked, an employee named Daniel had admitted “your pass should have been extended automatically to September 2023.” And when Daniel gave you a specific customer service number and you reported back they had refused your request, he seemed intent on intervening personally on your behalf, something I’m not sure I’ve ever seen before.

OK, time to let Erik go pack and talk among ourselves: Are other travelers missing out by not playing the credit-card game in search of first-class tickets?

Probably not. First of all, if you’re not one to pay off your credit cards in full every month, this game is not for you. Second, if you don’t put at least $1,000 a month on your cards, you likely won’t cash in even on the basic introductory offers, which require you to spend a certain amount in the first few months you have your card. Third, many have exorbitant annual fees you have to figure into your calculations.

Finally, you need to be extraordinarily organized with your finances and flexible in your travel dates and destinations. If all goes well, that $250 annual fee I paid for the Delta-branded Amex card will get me 90,000 miles to use later this year, as well as the companion voucher, but to make that happen I need to spend $1,000 a month, which includes painstakingly switching all my monthly payments to the new card (passwords, passwords) and switching them all back so I can cancel before the second annual fee kicks in. I only deemed that worth the trouble after hours spent on delta.com, proving to myself — given my particular travel habits — that I can get way more out of the miles and other benefits than what I am spending on the annual fee.

September 26, 2022
How Bryan Lourd became one of the most powerful people in the history of Hollywood 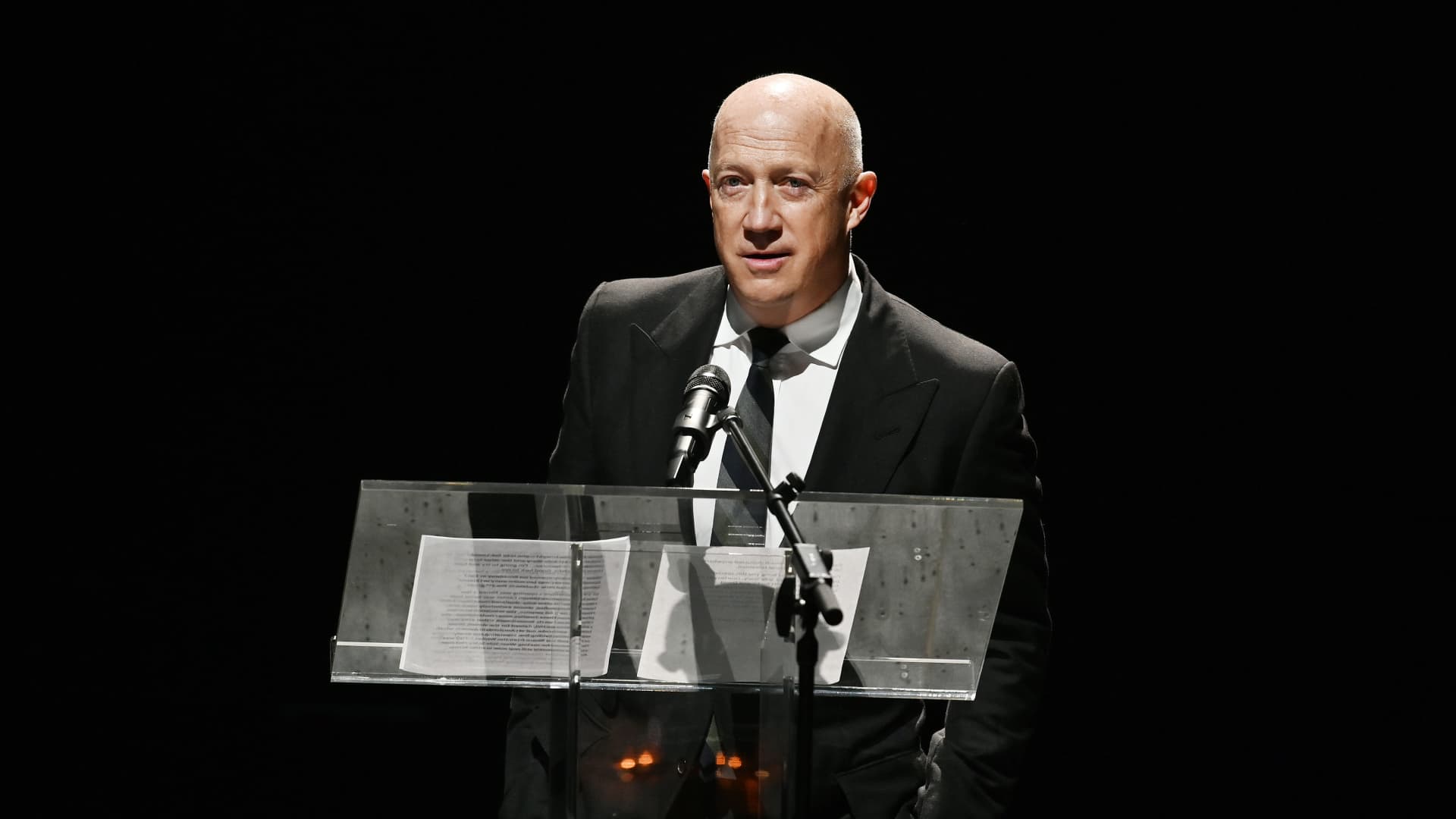