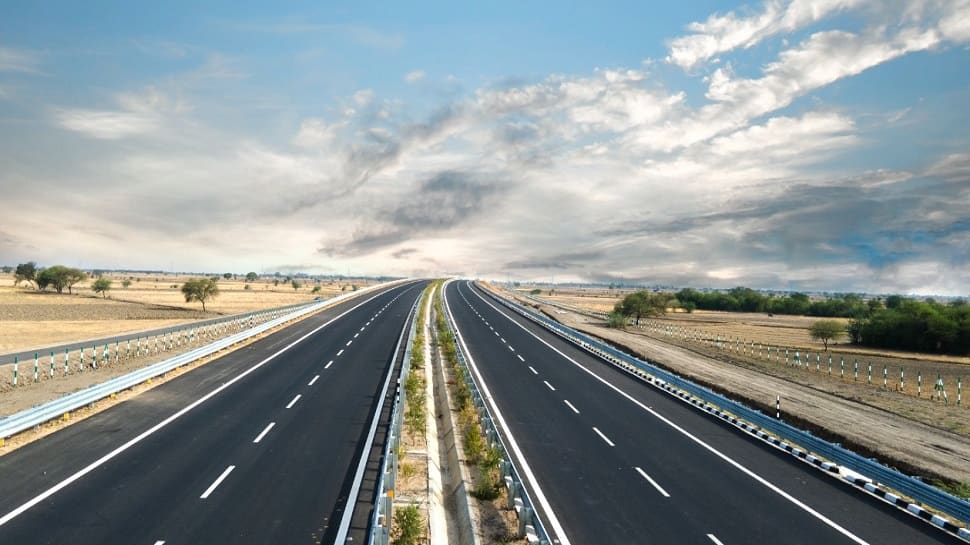 Uttar Pradesh will soon be getting its sixth expressway which will be inaugurated by Prime Minister Narendra Modi on July 16. The 296-km-long Bundelkhand expressway which stretches between Chitrakoot and Etawah has been completed eight months ahead of schedule.

While laying the foundation stone in February 2020, Prime Minister Modi said that the project “will create thousands of jobs and connect the common people with facilities available in bigger cities.”

The expressway starts near Bharatkoop in Chitrakoot district and merges with the Agra-Lucknow expressway near Kudrail village in Etawah district.

The four-lane expressway, developed by the Uttar Pradesh Expressways Industrial Development Authority (UPEIDA), has scope for expansion to six lanes in the future. It has 13 interchange points.

Cost of the project

According to officials, the total cost of the project is pegged at about Rs 15,000 crore. However, the Yogi Adityanath government has saved about Rs 1,132 crore by opting for e-tendering.

How is this expressway going to boost regional connectivity?

The project is expected to give a fillip to connectivity in the state and boost economic activity.

“Bundelkhand, which is considered to be one of the most backward areas of the country, is set to be directly connected to the national capital through the Agra-Lucknow expressway and Yamuna expressway,” said a senior official.

Work on an industrial corridor has also begun in the districts of Banda and Jalaun. The defence corridor project, worth Rs 20,000 crore, has been planned for over 5,071 hectares across the state`s western, central, and Bundelkhand regions.

Of the 13 expressways spanning 3,200 km in the state, six are operational while work is on in seven. Industrial corridors are being built along highways and expressways. Airstrips are coming up for emergency use by the air force.

“Not even two expressways had been completed in Uttar Pradesh in the first 70 years since Independence. With a series of expressways, including the Delhi-Meerut expressway, the present government of double engine growth in the state has fulfilled a decades-old demand of the people of NCR (National Capital Region) and western Uttar Pradesh,” Chief Minister Yogi Adityanath said.

(With inputs from IANS) 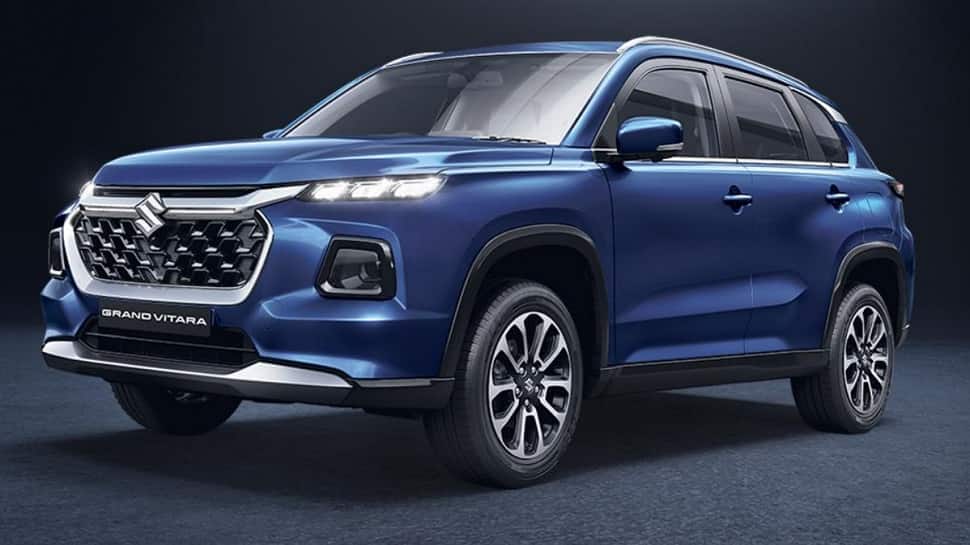 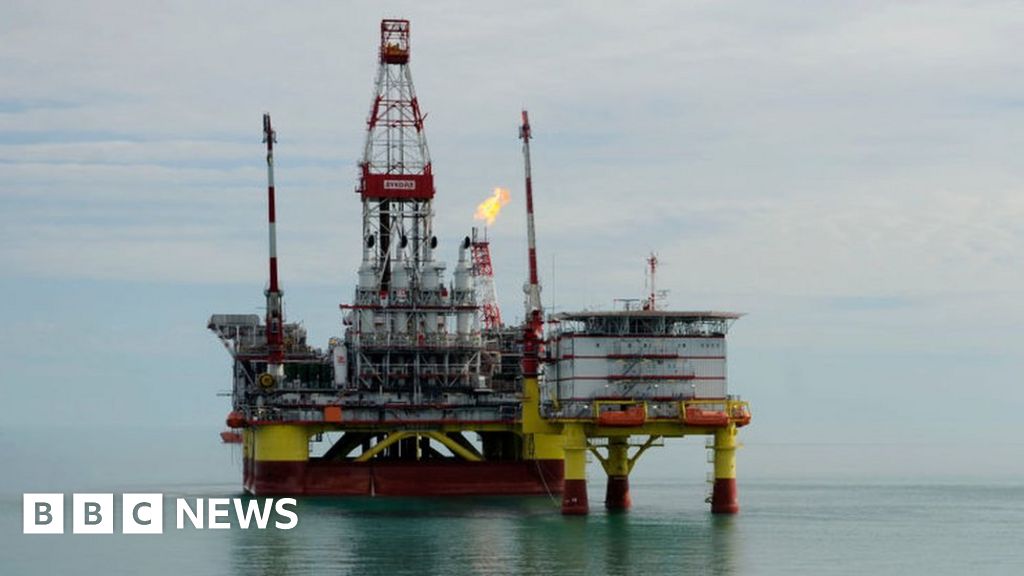