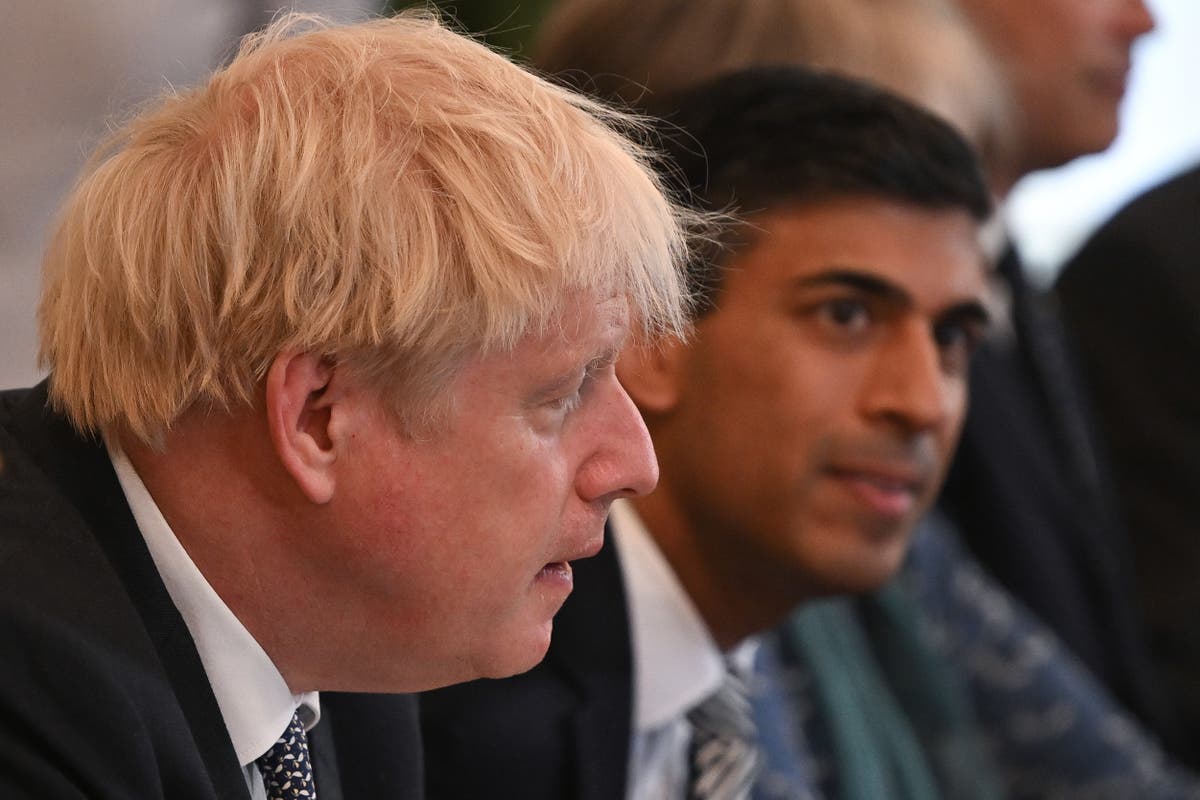 The UK economy was left rudderless on Tuesday night after Rishi Sunak dramatically resigned from his position as Chancellor of the Exchequer.

It leaves the Treasury with a leadership vaccum at the worst possible time as the economy heads for a recession and Boris Johnson’s premiership is plunged into chaos.

The prime minister was left scrambling to appoint a successor to Mr Sunak on Tuesday evening but there are few names in the running to take on the job, with other cabinet members reportedly considering their positions following a string of highly damaging scandals.

In the interim, chief secretary to the Treasury Simon Clarke is next in the line of command. However, the minister has reportedly pulled out of doing the Wednesday morning broadcast media round, suggesting that he too may have lost faith in Mr Johnson.

Whoever does take on the Treasury’s top job will inherit one of the worst economic situations Britain has faced in living memory.

The economy shrank in April and living standards have dropped each of the last four quarters, official figures show.

It is the longest streak of falling real incomes on record, and much worse is expected later this year as prices continue to surge.

The new chancellor will have to contend with both inflation at a four-decade high and rising interest rates which are squeezing household finances and pushing up the cost of government borrowing.

The Bank of England warned on Tuesday that the outlook for both Britain and the global economy had “deteriorated materially” thanks to soaring prices stoked by Russia’s invasion of Ukraine.

There will be big questionmarks over how a new appointment seeks to approach managing the economy, in a Tory Party that has seen increasingly obvious divides.

Traditional low-tax, small-state Conservatives are pitted against those more focused on higher spending and “levelling up” the country.

While Mr Sunak has sought to portray himself firmly as a low-tax Tory, he has been pushed into announcing an unprecedented wave of government spending during the pandemic and then through a cost-of-living crisis.

Recently, Mr Sunak’s time heading up the Treasury has been marked by clashes with the prime minister over government spending.

Announcing his resignation, Sunak said: “I firmly believe the public are ready to hear that truth. Our people know that if something is too good to be true then it’s not true.

“They need to know that whilst there is a path to a better future, it is not an easy one. In preparation for our proposed joint speech on the economy next week, it has become clear to me that our approaches are fundamentally too different.”

“The tone you set as a leader, the values you represent, reflect on your colleagues, your party and ultimately the country,” the former health secretary wrote.

“The vote of confidence last month showed that a large number of our colleagues agree. It was a moment for humility, grip and new direction. I regret to say, however, that it is clear to me that this situation will not change under your leadership.”

The Labour leader, Keir Starmer, said: “If they had a shred of integrity they would have gone months ago. The British public will not be fooled. The Tory party is corrupted and changing one man won’t fix that. Only a real change of government can give Britain the fresh start it needs.”

Another former ally of Mr Johnson, Oliver Dowden, resigned as party chairman in the wake of the Tiverton and Honiton and Wakefield byelections, which the Tories lost by wide margins. 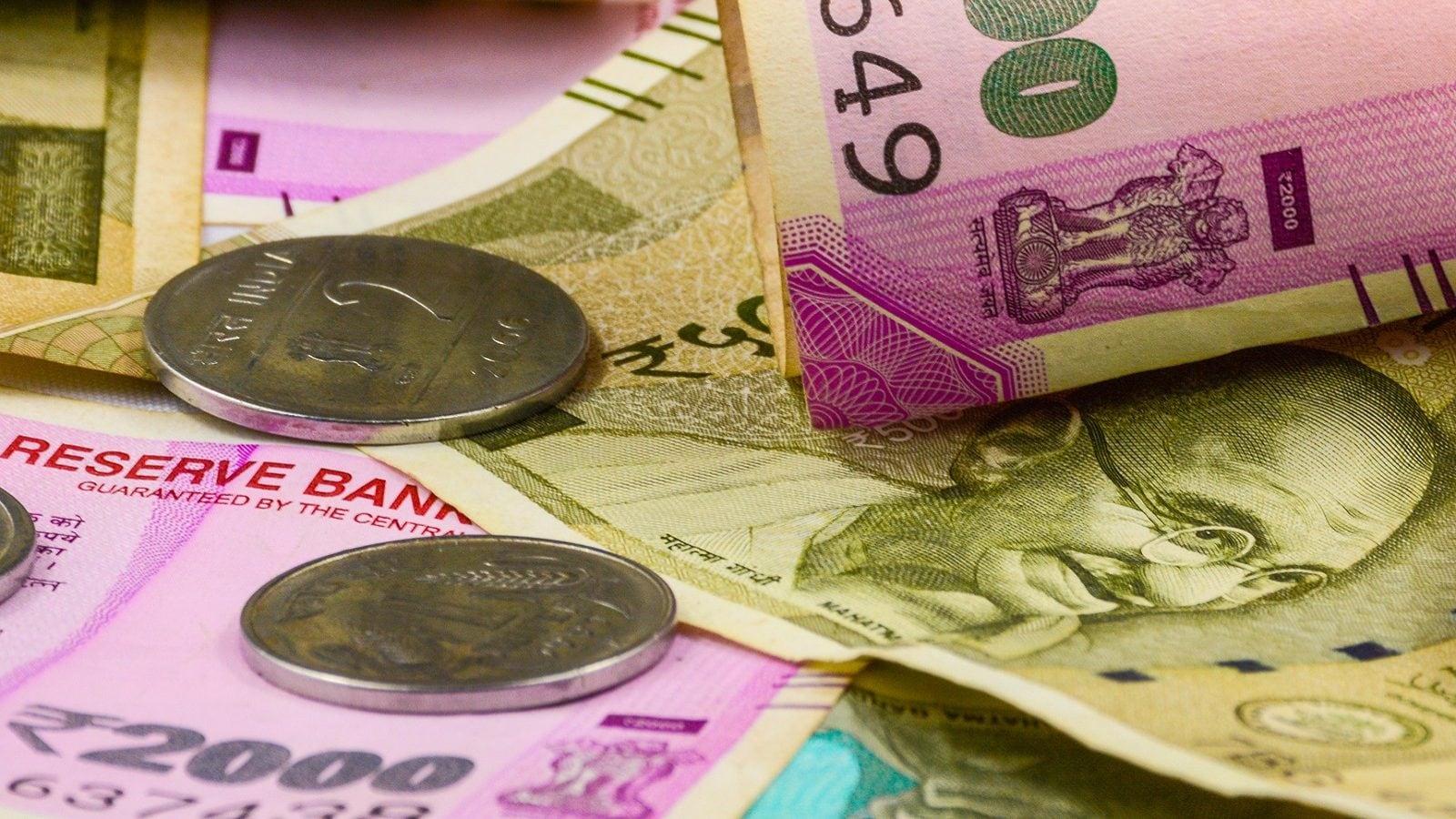