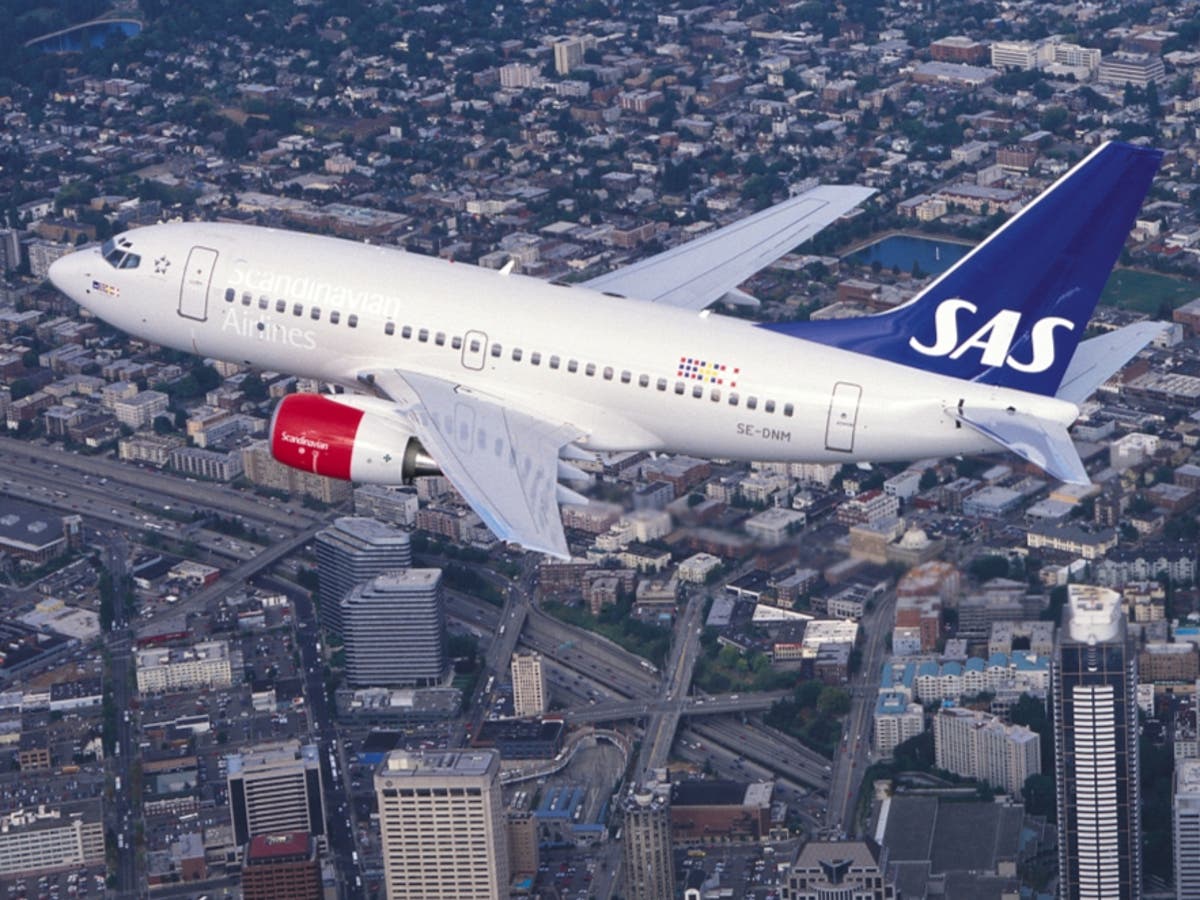 As hundreds of pilots working for SAS walk out, affecting 30,000 passengers per day, the Scandinavian airline boss has called the strike “reckless” – warning that it puts the company’s future at risk.

Members of the pilots’ unions have been threatening to take industrial action since 9 June. Talks between management and the unions have been ongoing, but SAS says those negotiations have broken down – adding that it wishes to continue mediation and end the strike as soon as possible.

The airline predicts that around half of all scheduled SAS flights will be cancelled, affecting around 30,000 passengers per day.

Anko van der Werff, SAS president and chief executive, said: “We deeply regret that our customers are affected by this strike, leading to delays and cancelled flights.

“We know all our passengers have been longing for this summer holiday and have booked travels for themselves and their loved ones.”

He accused the pilots of “a shockingly low understanding of the critical situation that SAS is in”.

The carrier has high costs and faces intense competition from budget airlines including easyJet, Norwegian, Ryanair and Wizz Air.

Mr van der Werff said: “A strike at this point is devastating for SAS and puts the company’s future together with the jobs of thousands of colleagues at stake.

“The decision to go on strike now demonstrates reckless behaviour from the pilots’ unions.

“The strike has a negative impact on the liquidity and financial position of the company and, if prolonged, such impact could become material.

“We presume that the SAS Scandinavia pilots’ unions realise what is at stake and choose to continue the work to find an agreement.”

One of the unions involved, Svensk Pilotförening of Sweden, has long been calling for senior management to be replaced. It tweeted: “For long, SAS’s finances have been mismanaged and, instead of tackling the real problems, management has repeatedly asked the owners for money [sic].

“Will SAS’s finances improve if the same people in management continue to do the same things?”

Passengers who cannot transfer to unaffected SAS flights can “arrange alternative means of travel themselves and seek reimbursement from SAS”.

The airline warned: “Due to peak season, the possibility to rebook affected customers to equivalent flights will be highly limited.”

SAS normally operates from London Heathrow, Manchester, Edinburgh and Aberdeen to a range of Scandinavian cities. 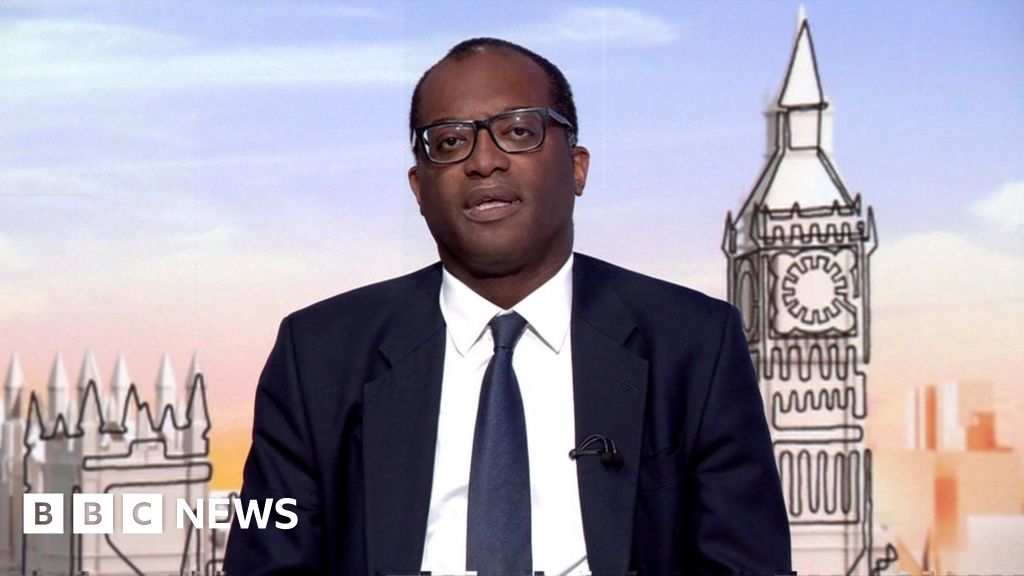 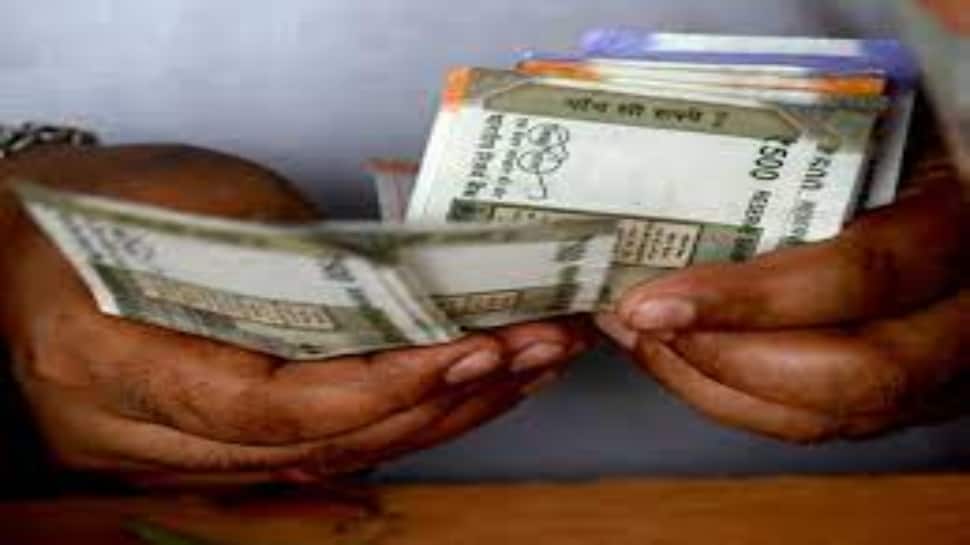