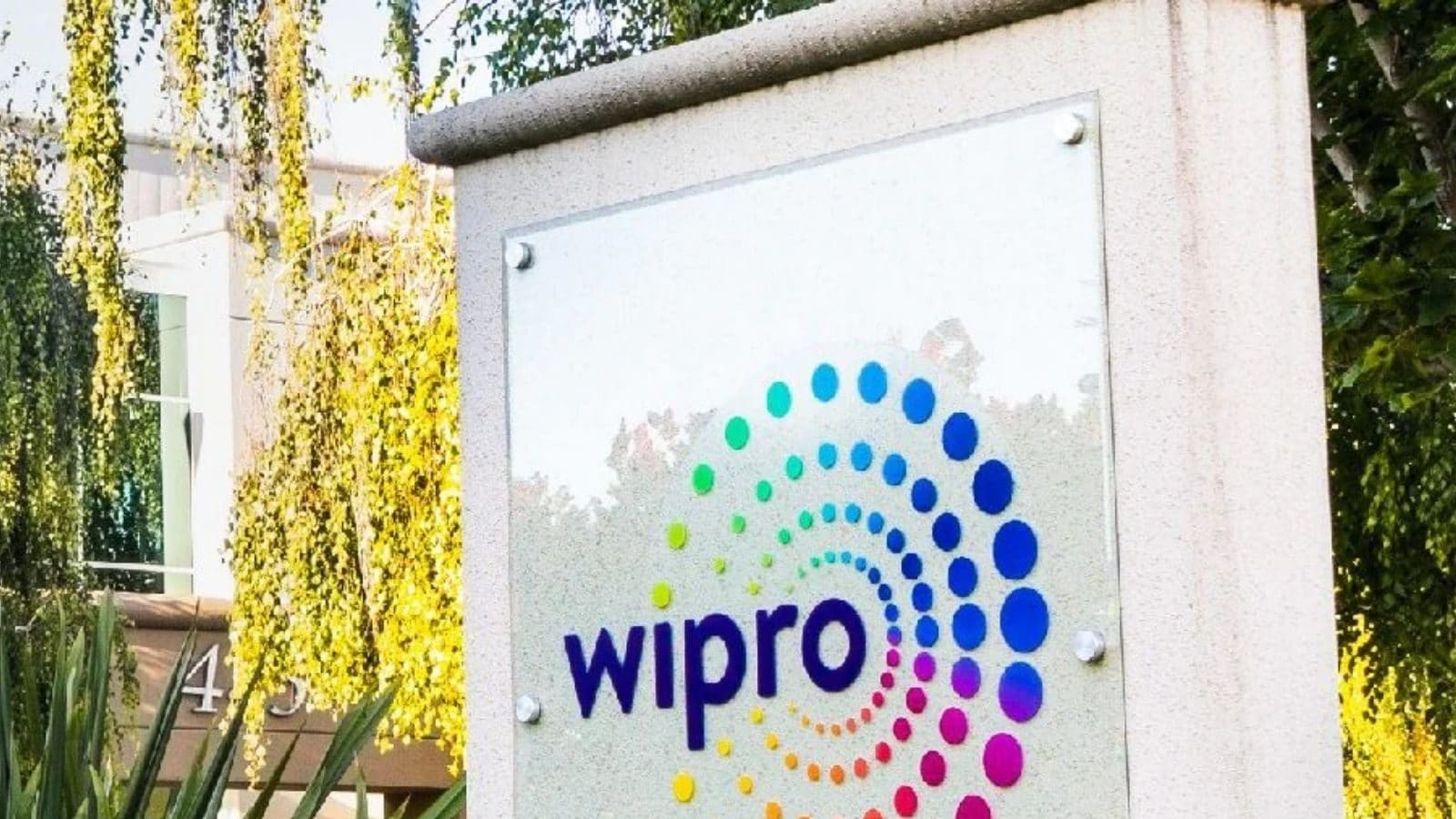 The Wipro board on Friday said that the interim dividend of Rs 1 and Rs 5 were declared by the Board at its meetings held on January 14th and March 25th, 2022

shall be considered as the final dividend for the financial year 2021-22. This comes on the heels of its peers TCS, Infosys, HCL Tech also declared their respective final dividends along with the March-end quarter results.

Wipro reported a 4 per cent sequential rise in its consolidated net profit to Rs 3,087.3 crore for the quarter ended March, which was in-line with analysts’ expectations. The Bengaluru-based company’s consolidated revenue from operations rose merely 0.3 per cent on-quarter to Rs 20,860.7 crore for the reported quarter.

“We have had an outstanding year, finishing with $10.4 billion in revenues, and an industry-leading growth of 27 per cent year on year. This is our sixth straight quarter of strong revenue growth at or over 3 per cent ,” Thierry Delaporte, chief executive officer and managing director said in a statement.

“With all markets, sectors and Global Business Lines now growing in double-digits year on year, we have a strong foundation for next year’s growth,” Delaporte added.

Wipro added 45,416 employees for the year ended March 31, 2022, a multi-fold jump from 14,826 people added in FY21, as demand for talent soared amid shift to digital and attrition spikes. The company in an earlier earnings call shared that it plans to hire 17,000 freshers in FY22, more than 9,000 it had hired in FY21. Wipro will hire close to 30,000 campus recruits in FY23. This is in a bid to address rising attrition and build the supply chain, even as the demand remains robust.

However, attrition is clearly a worrying trend. The company’s attrition increased to 23.8 per cent in Q4 FY22 from 15.5 per cent in the beginning of the fiscal year.

Jatin Dalal, Chief Financial Officer said in a statement, “Our efforts on client mining have resulted in an addition of eight customers in more than $100 Mn bucket on YoY basis. We delivered operating margins of 17.7 per cent for the year, after significant investments on solutions, capabilities, and talent. Net Income for the year was highest ever at $1.6 billion.”

The company has been making significant acquisitions since Delaporte took charge in July 2020. So far the company had made close to 10 acquisitions, including the largest-ever acquisition of Capco at $1.45 billion and Rizing at $540 million. 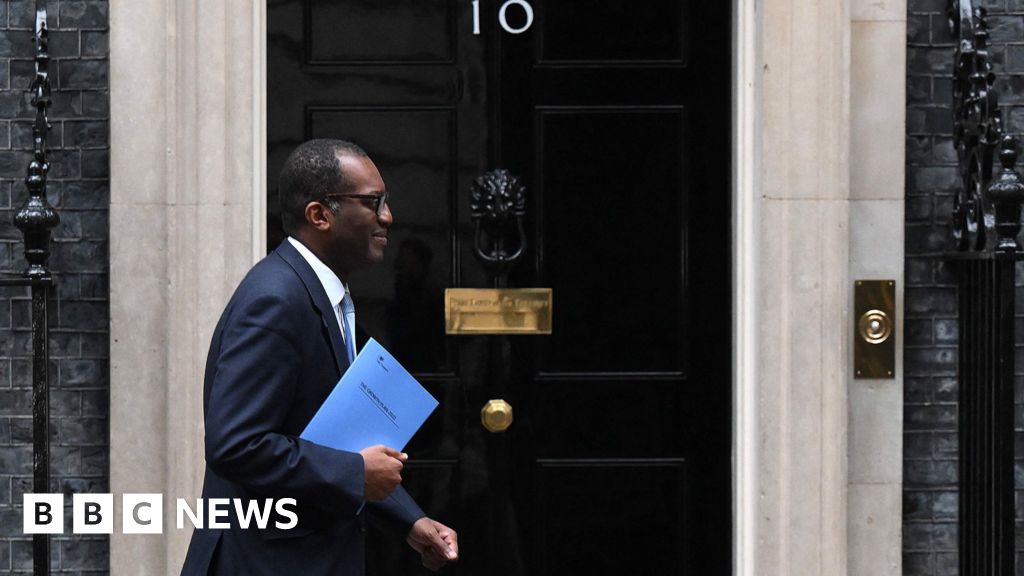