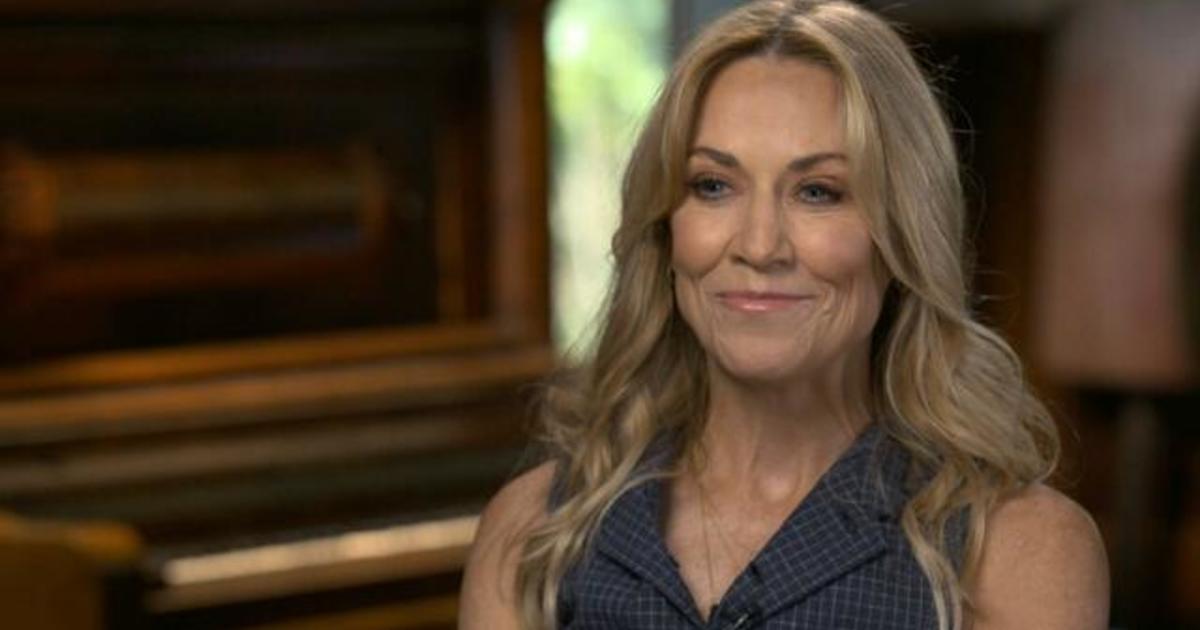 After more than two decades in the music industry, singer-songwriter Sheryl Crow, 60, says she’s “still going” despite the hardships she’s endured. The “All I Wanna Do” and “Soak Up the Sun” singer says it’s the times she’s felt underestimated that motivate her.

“There have been moments where I’ve felt like I’ve really been not taken seriously, that I’ve been overlooked, that I’ve been an outsider into the cool club,” she told CBS News senior culture and senior national correspondent Anthony Mason from her home in Nashville, Tennessee. “And maybe that’s why I’m still going, you know?”

Crow’s first break came in the late 1980s when she performed with music icon Michael Jackson on his “Bad” tour. Jackson’s late music executive Frank DiLeo offered to make Crow a star, but in a 2021 interview with the Independent, Crow revealed that DiLeo had sexually harassed and threatened her.

“I think it took the MeToo movement for me to able to say: ‘This happened to me,'” Crow said.

She recalled an unnamed high-profile entertainment lawyer telling her that “some people would consider themselves lucky to find themselves in this position” in regards to the harassment she said she faced from DiLeo, who died in 2011.

Crow then said she fell into a “serious depression.”

“I think my way out was through music and expression,” she said. “The only way my soul had air to breathe was to find the chords.”

In 1993, Crow says she “acted out” a poem named “Fun” by Wyn Cooper in a song, which eventually became her breakout hit. Crow’s debut album, “Tuesday Night Music Club,” went on to win three Grammy awards, but some of those who collaborated on the record accused her of taking too much credit for it.

“To get blamed for things along the way, that was hard,” she told Mason.

So in 1996, she released a self-titled and self-produced album, which won two Grammy awards.

“I was different after the first record,” she said. “I mean, I look at the artwork on the first one and I’m wearing like no makeup, jean shorts, nice Southern girl. Second one, I’m like goth, black eye makeup, ‘Don’t talk to me.'”

But the pressures associated with being a celebrity and keeping up with a career in music began to negatively impact Crow’s mental health. She considered checking into a hospital but said she “just didn’t want it publicized.” The entertainer ended up quietly going to the Mount Sinai hospital in New York City.

Then, in 2006, days after she and professional cyclist Lance Armstrong ended their engagement, Crow announced she was diagnosed with breast cancer.

“When I got diagnosed, I wouldn’t let myself play or write anything for a year,” Crow said. “Because I think my whole life I’ve made that the go-to. You know, it was always that thing that put a Band-Aid on it. Being okay with the feeling of uncertainty was the challenge. But also it would up being the gift.”

After living in Los Angeles, California, for around 20 years, Crow settled in Tennessee, where she’s since built a music studio above a horse stable. “It’s idyllic, I have to say,” she said.

In the documentary, “Sheryl,” she reflects on her decades-long career as well as her mental health and life lessons. She compared telling her life story in the film to feeling like she’s “taken off all [her] clothes and run around town for a couple hours.” The musician said she isn’t ready for her children’s reactions to it.

“We have a beautiful little cocoon we live in,” Crow said.

“Sheryl” is now streaming on Showtime, which is part of Paramount Global.

Tori B. Powell is a breaking news reporter at CBS News. Reach her at [email protected] 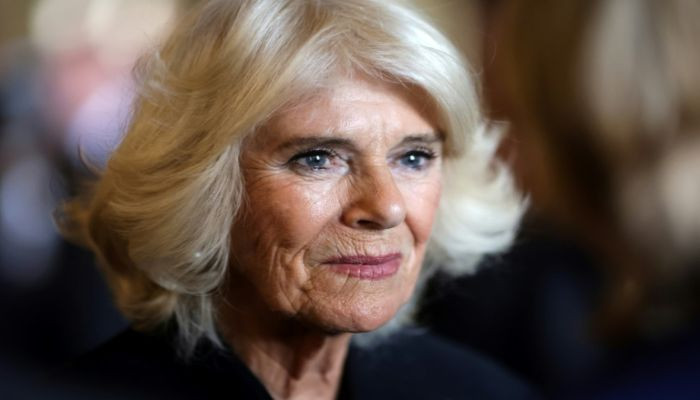 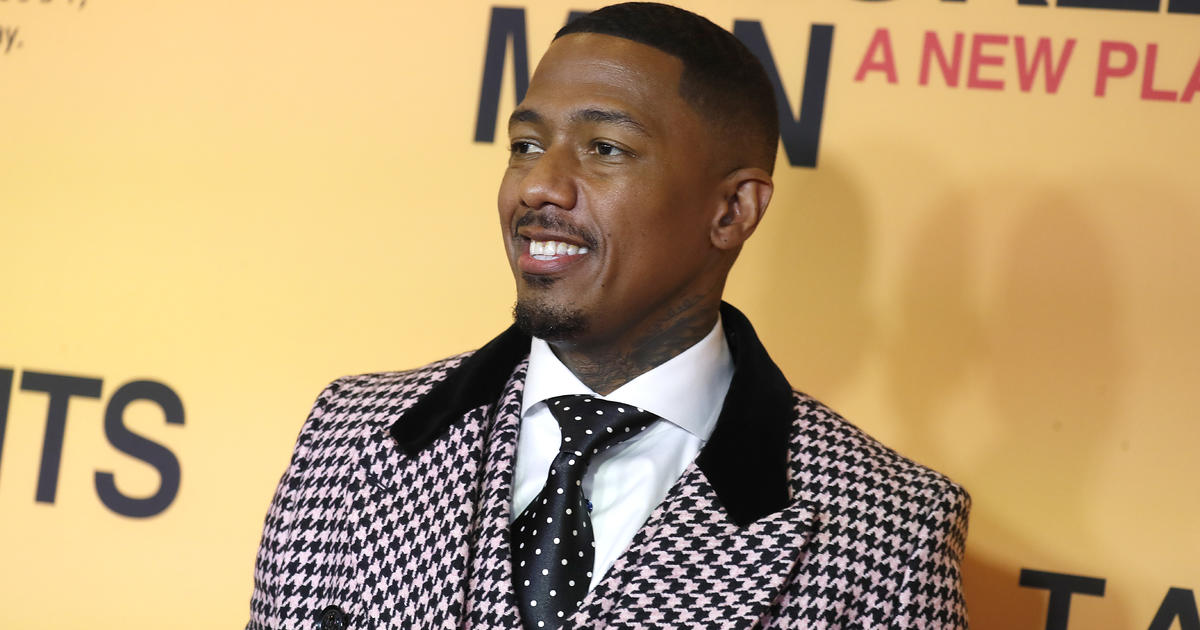