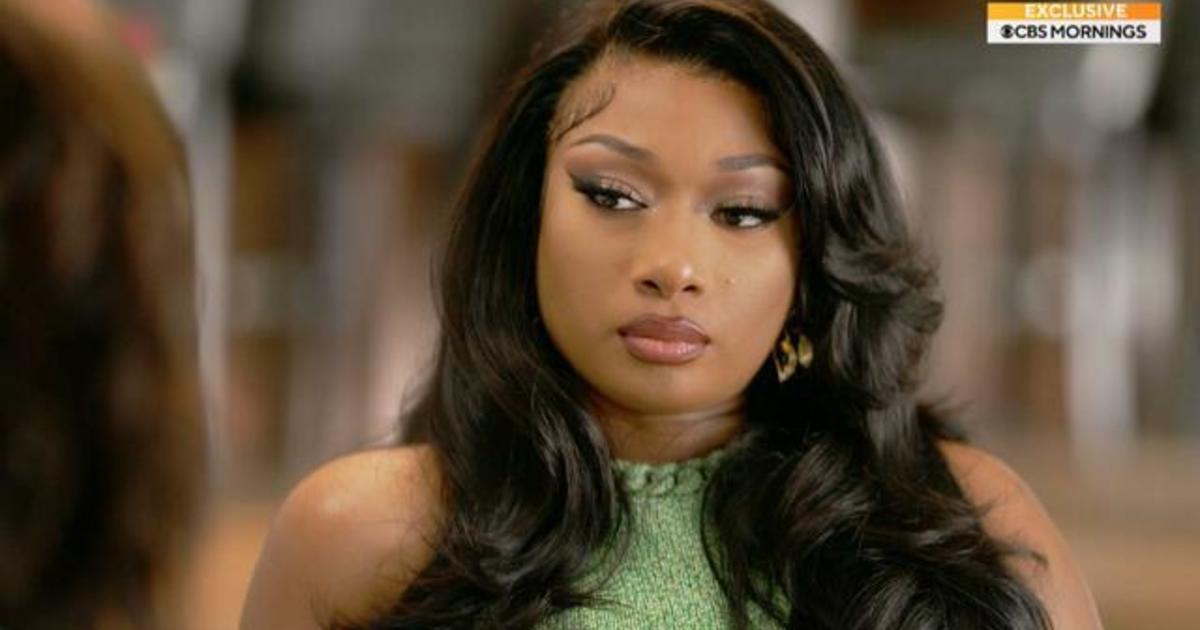 It was the early summer of 2020 when rapper Megan Thee Stallion became a household name with her hit single “Savage.” But before she was known professionally as Megan Thee Stallion, she was Megan Pete, a Houston, Texas native with some big dreams.

Her confidence, sound and outsized personality on social media built her a fan base of “hotties” as she calls them. She caught the attention of some of her peers including rapper Nicki Minaj who teamed up with her for the single “Hot Girl Summer” and Beyoncé, who remixed “Savage.”

Megan Thee Stallion was soaring professionally in 2020, but internally she was going through some tough times after losing her mother in 2019. She had already lost her father when she was 15 years old.

“They were my best friends. It was only the three of us all the time,” Megan Thee Stallion said. “Like, when I went to school… it was a little different with me interacting with other kids… and they [her parents] just really let me know, like, you can’t never, you can’t ever let somebody else’s insecurities make you insecure.”

But it was in July of 2020, when Megan Thee Stallion said she would go through something she still has nightmares about to this day. After leaving a house party in the Hollywood Hills with rapper Tory Lanez, whose real name is Daystar Peterson, and a friend from Houston, she said there was an argument in the car because she wanted to leave and others didn’t.

“It was an argument because I was ready to go and everybody else wasn’t ready to go. But that’s, like, normal friend stuff,” Megan Thee Stallion told King. “It shouldn’t have got this crazy.”

As the argument escalated, Megan Thee Stallion said she got out of the car and that’s when she accuses Lanez of firing a gun at her several times.

“So I get out of the car and it’s like everything happens so fast. And all I hear is this man screaming. And he said, ‘Dance, bitch.’ And he started shooting. And I’m just like, ‘Oh, my God.’  Like, he shot a couple of times. And I was so scared,” said Megan Thee Stallion.

“So is he in the car shooting from the car, Megan? How is he?” King asked her to clarify.

“He is standing up over the window shooting. And I didn’t even want to move. I didn’t want to move too quick,” the rapper said. She told King that at the time she thought, “I don’t know if he’s gonna shoot something that’s, like, super important. I don’t know if he could shoot me and kill me.”

Megan Thee Stallion said she looked down at her feet and saw that she was bleeding. She said she crawled into someone’s driveway, shocked that Lanez had shot her.

Lanez pleaded not guilty to assault and weapons charges in connection with the shooting of Megan Thee Stallion in late 2020. Earlier this month, a judge ordered him to not make any public mention of the case or the victim. The case is expected to go to trial in September of this year.

After the shooting, Megan Thee Stallion said Lanez apologized and offered her money not to say anything.

“He’s, ‘I’m so sorry. Please don’t tell nobody. I’ll give y’all a million dollars if y’all don’t say nothing.’ And I’m like, ‘What are you talking about? Like, why are you offering me money right now? Help me. Like, and if you sorry, just help me,'” she said.

Shortly after, the Los Angeles Police Department arrived at the scene after receiving calls of shots fired.

Megan Thee Stallion told King that she initially told officers that she had stepped on broken glass to protect the group in the wake of the police killing of George Floyd.

“I was just trying to protect all of us because I didn’t want them to kill us. Like, even though this person just did this to me, my first reaction still was to try to save us. Like, I didn’t want to see anybody die. So I just said, ‘I stepped on glass,'” she tearfully said.

That statement is something she said she wishes she had not said as it is commonly used against her by people who do not believe her account of that night.

“I wish I would have told the truth. But if it saved all of us from dying, then that’s just probably what it was meant to be,” she said.

She was taken to Cedars-Sinai Medical Center where doctors told her she had bullet fragments in both her feet — some of which she said still remain.

Megan Thee Stallion said she sometimes places the blame on herself for what allegedly happened that night.

“I really thought that we were all friends. And it’s sometimes I feel like I put the blame on myself because when my mom passed, I just felt like I was looking for some type of family environment. And I was letting so many people in,” she said. “I didn’t care who it was. I just wanted to feel like I got family and I got people that care about me and just I could hang out with everybody. And I was just going through it.”

We asked Shawn Holley, the attorney for Lanez, about the allegations in this story, including the claim that her client offered the two women money to stay silent that night. Holley responded, “look forward to addressing Ms. Pete’s claims, including her inconsistencies, discrepancies and omissions” when his case goes to trial later this year.

An attorney for the other friend in the car that night, Kelsey Harris, told CBS News, “My client is a private person and does not wish to make a public statement at this time,” and added, “I can assure you that my client has not been paid a dime by any party involved to ‘remain silent’ as suggested in social media posts.”

We also reached out to the Los Angeles County District Attorney’s Office about this case. They told us, “We believe the evidence substantially supports the charges and allegations and that evidence will be borne out in court.”

Megan Thee Stallion said since the alleged incident her anxiety is worse, she finds it hard to trust people and struggles to hold a conversation longer than 30 minutes.

It’s during these times that Megan Thee Stallion said she wishes she could talk to her mom.

“Half the time, I just want to pick up the phone and call my momma and be like, ‘What do I do?’ Like it’s too much. I feel crazy. I’m sad. Like, and I feel like I have to hold it in because I have to be strong for so many people,” she said.

Megan Thee Stallion told King that she is not defending herself against people who don’t believe she was shot that night.

“Like, I know this happened to me and I’d rather it play out in court and the facts come out and everything comes out than me having to plead my case,” she said. “I’m a victim… I’m not defending myself against anything. Like, something happened to me.” 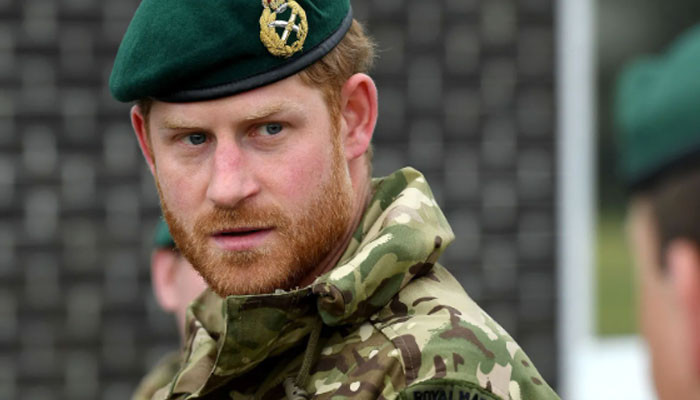 September 28, 2022
What to watch on Wednesday: ‘Hostages’ premieres on HBO What to watch on Wednesday: ‘Hostages’ premieres on HBO