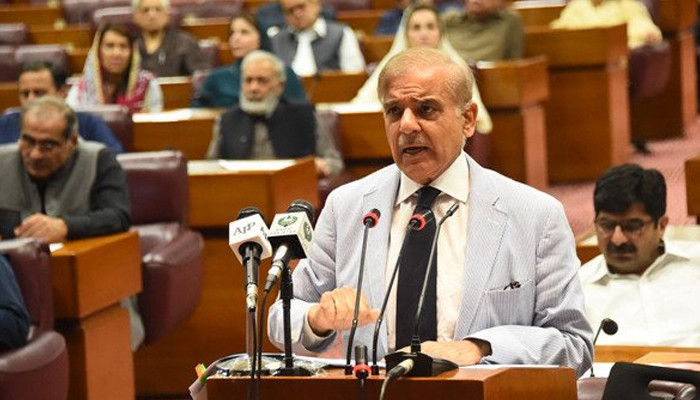 ISLAMABAD: Prime Minister Shehbaz Sharif Thursday shared the way a Parliament works and what its representatives are doing.

Sharing a letter written to National Assembly Speaker Raja Pervez Ashraf, the prime minister tweeted: “It is important to engage our people in the parliamentary proceedings. They should know how the Parliament works and what their representatives are doing.”

The prime minister, in the letter, wrote: “As a political worker and a member of the party that upholds the constitution of Pakistan, you are well aware of its importance.”

Describing the functions of the House, the premier identified the following issues on which parliamentary meetings are held, these include:

PM Shehbaz further added that the representatives of all political parties and democratic sections believe that there is a need to educate the masses about the importance of the Parliament. “People, especially youngsters, should be informed about how both the Houses of the Parliament work,” he wrote.

He highlighted the following topics that need awareness:

“Awareness regarding all of these should be created at the national level,” the premier wrote, recalling that during former prime minister Nawaz Sharif’s era, PTV Parliament was launched in this regard.

He further mentioned that earlier, former speaker Ayaz Sadiq and Federal Minister for Information and Broadcasting Marriyum Aurangzeb started the process of showing Parliament proceeding to the nation in a “very efficient” manner which was much appreciated by the people of the media industry and other walks of life.

“Dear Mr Speaker, I request you to initiate the second phase of this awareness programme, which was halted during the tenure of the previous PTI-led government,” he wrote.

The premier further mentioned that these efforts will add to the Parliament’s respect and honour and will also enlighten the youngsters about the constitution, their rights, and the importance of Parliament in a democratic system. 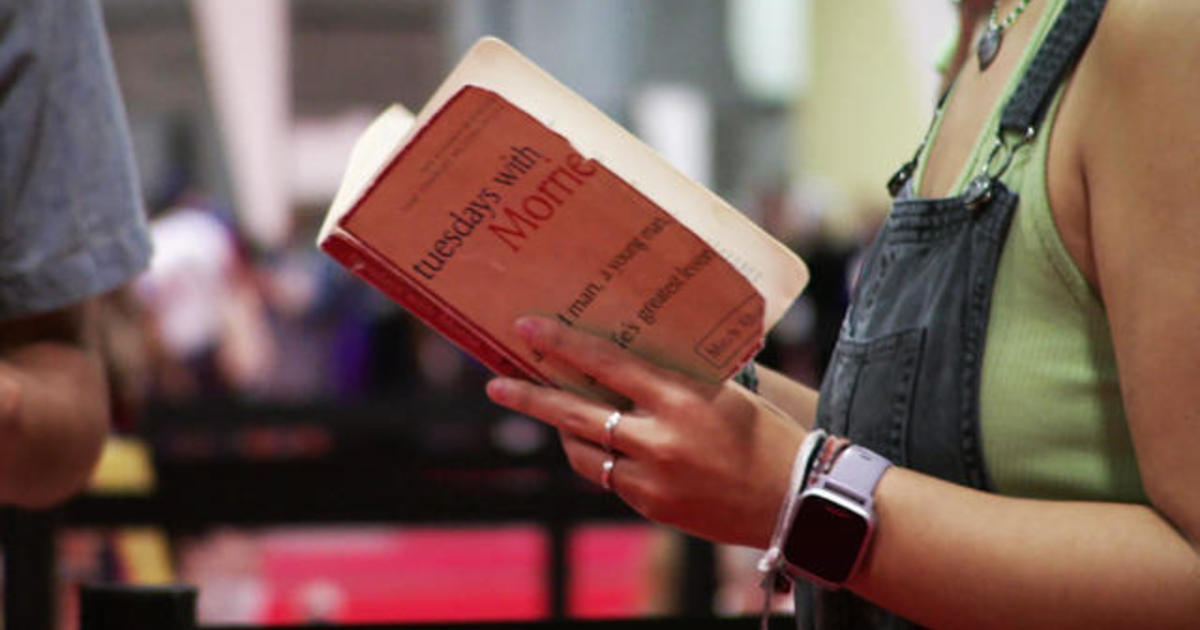 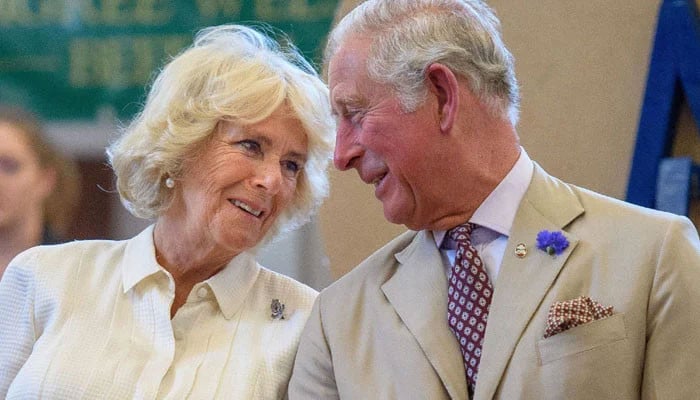