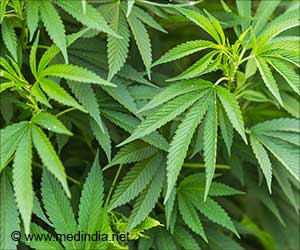 To improve understanding of cannabis poisoning in pets, Amissah and colleagues analyzed survey data from 251 veterinarians based in Canada or the U.S. Conducted in 2021; the survey included questions about cannabis poisoning cases encountered by participants over several previous years.

Statistical analysis of the survey responses showed that the number of cannabis poisoning cases jumped significantly in both the U.S. and Canada following the 2018 legalization of cannabis in Canada. Unattended ingestion of cannabis edibles was the most frequent cause of poisoning, but it was unclear what proportion of cannabis products had been obtained for human consumption versus medicinal consumption by pets. The authors note that the post-legalization boost could be explained by increased cannabis use, but that increased reporting may have contributed as well.

Cannabis poisoning was most frequently seen in dogs, but cases were also reported in cats, iguanas, ferrets, horses, and cockatoos. While most cases were benign, observed symptomsseen primarily in dogsincluded urinary incontinence, disorientation, and abnormally slow heart rate. Most animals were treated with outpatient monitoring, and nearly all animals recovered completely.

In a small number of cases, veterinarians reported that pets had died due to cannabis poisoning, though the researchers note that other potential causes, such as underlying conditions, could not be ruled out in the study. With use of cannabis products continuing to rise, they call for additional research into the effects of cannabis on pets to help inform veterinary efforts and policies to keep pets healthy.

The authors add: “This is an important topic to study in the light of recent legalization of cannabis in Canada and across multiple states. In order to understand the mechanisms underlying cannabis-induced toxicosis in pets, and to develop treatments for it, we need to first understand what it looks like; this is what we had hoped to accomplish with this survey, and believe that these findings will help us get a better handle on this under-studied topic.”

Samsung Reinvents toilet for the Poor 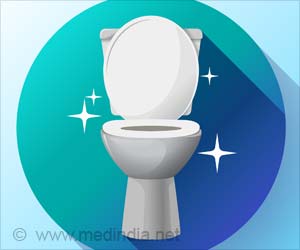 Samsung Reinvents toilet for the Poor 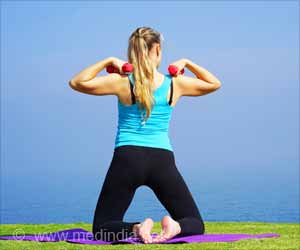 Which is a Better Form of Exercise: Daily or Weekly?