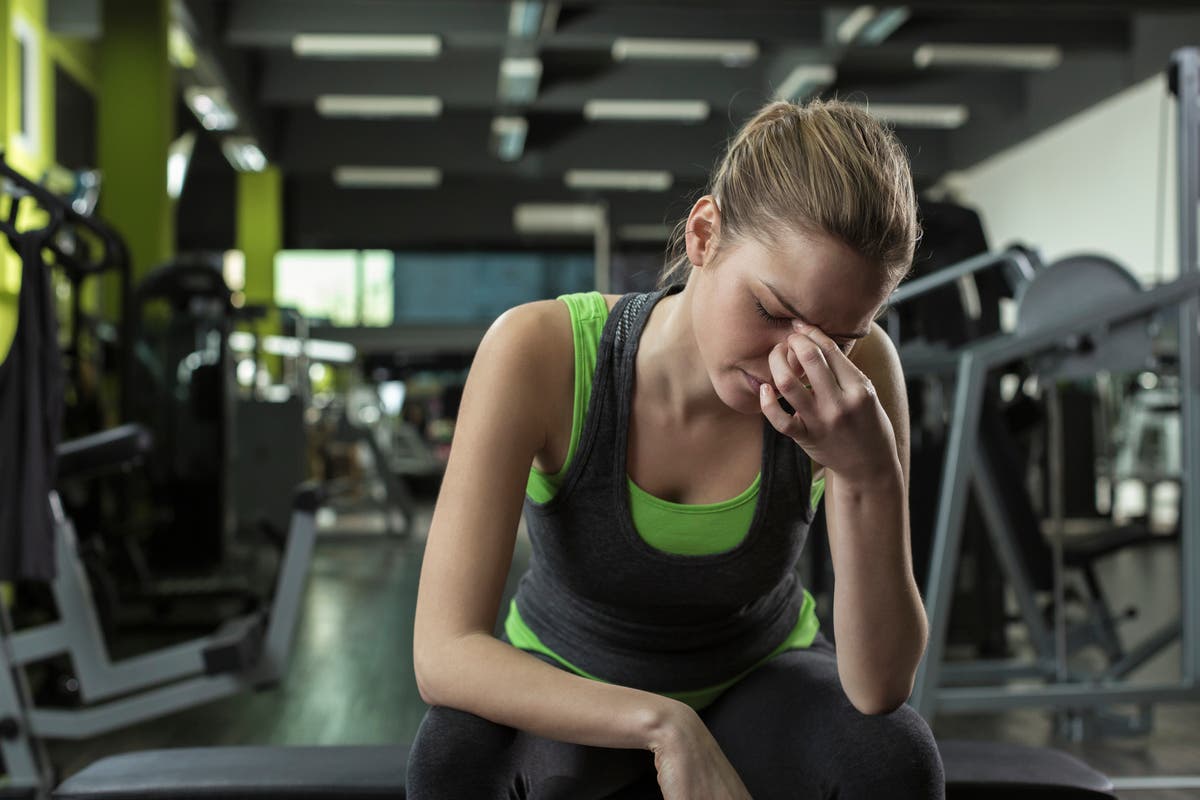 Exercising regularly is good for your immune system – with some research suggesting that it may even lower the risk of getting upper respiratory infections, such as the common cold. Even as little as 30 minutes of moderate exercise five times a week is enough to bring about benefits.

There are a couple of reasons why exercise is beneficial for our immune system. The first may be partly explained by the hormones that are released when we exercise. These are called catecholamines – which people may better know as adrenaline and noradrenaline. These hormones play an important role in the functioning of our immune system by eliciting the quick release of important immune cells that help detect the presence of viruses or other pathogens in the body. They also increase the amount of movement of our immune cells between the blood and tissue – which is important in helping immune cells detect and prevent illnesses caused by viruses or other pathogens. Research shows that exercise is one way we can increase the levels of these important hormones in our body.

When we exercise, it also increases blood flow in order to help our body keep up with the increased demands of exercise. This elevated blood flow places greater stress on our blood vessels, which releases specific immune cells called natural killer cells and T cells that can be found dormant on the walls of our blood vessels. Natural killer cells and T cells both play an important role in killing cells infected with a virus.

Exercise may also benefit our fight against infection in other ways. For example, older adults who regularly exercise over a period of one month have been shown to to have quicker skin wound healing compared to a non-exercise control group. This quicker healing process lowers the risk of virus and bacteria entry into the body via skin wounds.

All of these mechanisms together may improve our immune system and lower the risk of getting sick from viral infections. You don’t even have to be a regular gym-goer to see benefits. Three studies have shown that when people who didn’t exercise started brisk walking regularly for 40-45 minutes, five days per week, they saw 40-50 per cent fewer days of upper respiratory tract infection symptoms when compared to a control group.

Despite the benefits of exercise on our immune system, it’s difficult to know whether exercising while sick with a cold will help you get over your illness quicker than if you don’t exercise. There are currently no studies that have investigated this, largely because of how difficult it would be to conduct this type of study – mostly because some of the participants would purposely need to be infected with a virus to compare whether or not exercising has any effect. Not only would this be difficult to do, it could also be unethical.

So as exercise is good for the immune system, why could exercising while sick not improve the response of the immune system to the infection? Well, it’s important to remember that exercise can stress the body. This stress may in turn make the immune cells less capable at responding to pathogens. This may be partly due to the fact that the body needs more oxygen and stored energy (in the form of glucose) when we exercise – which our immune cells also need to help fight off a virus. If the body is fighting an existing infection and is then exposed to the stress of exercise this may not benefit the immune response.

But while there’s currently no evidence that exercising while sick with a cold can help you get over it faster, that doesn’t mean you can’t exercise if you want to. If your symptoms are mainly above the neck (such as a runny nose or congestion), begin by exercising at a lower intensity than you might normally to see how you are feeling. If you feel OK, you can gradually increase your intensity. But if exercising makes you feel worse, rest. It’s also not recommended for you to exercise if you’re experiencing fever, aching muscles or vomiting.

If you do want to exercise while you’re sick, make sure you take caution – especially if you exercise around other people. Since colds are infectious, it may be best to skip the gym and exercise outdoors or at home to avoid spreading it around.

Regular exercise is a great way to help prime the immune system to fight many different types of infections, including the common cold and possibly even Covid-19. But don’t feel you have to exercise if you’re sick. Sometimes the best remedy for a cold is rest, staying hydrated and taking pain-relieving medicines if needed.

John Hough is a senior lecturer in exercise physiology at Nottingham Trent University. This article first appeared on The Conversation. 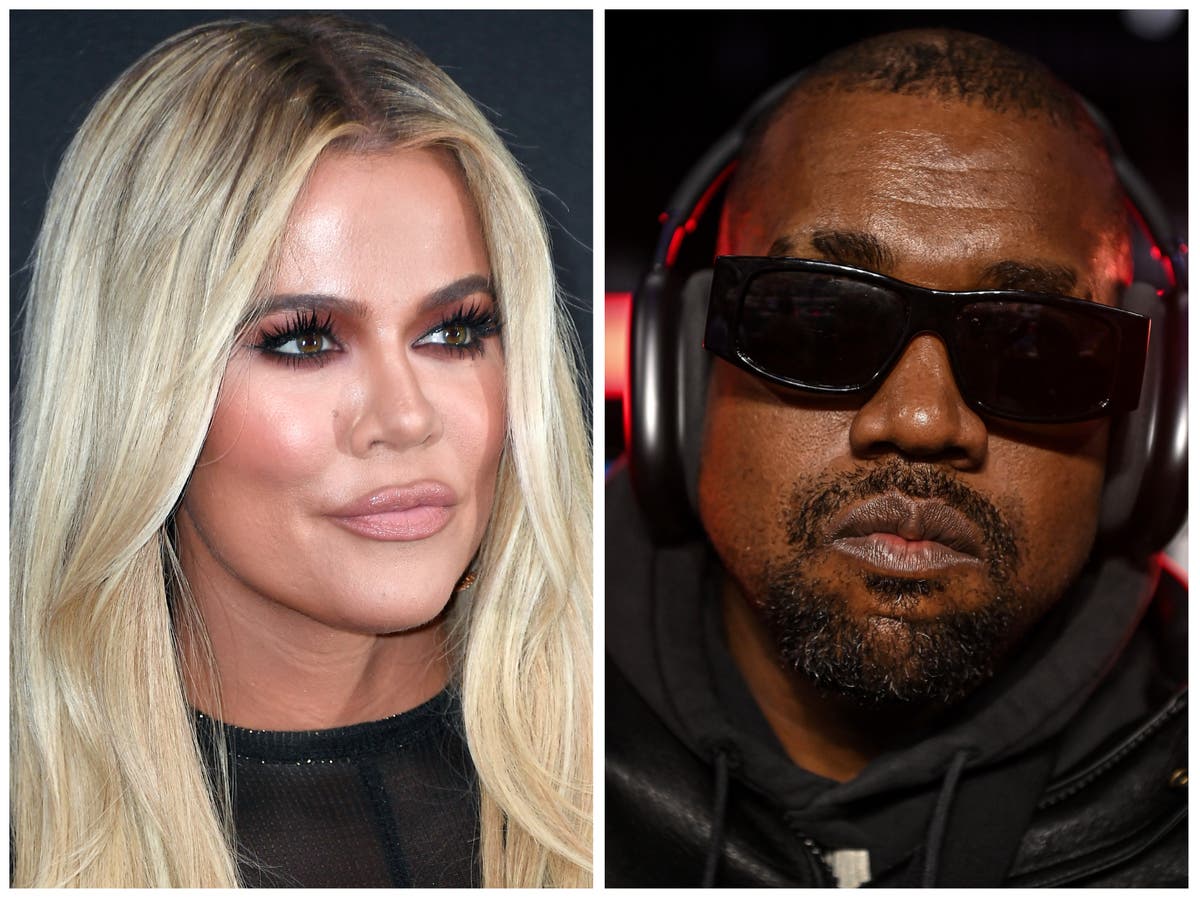 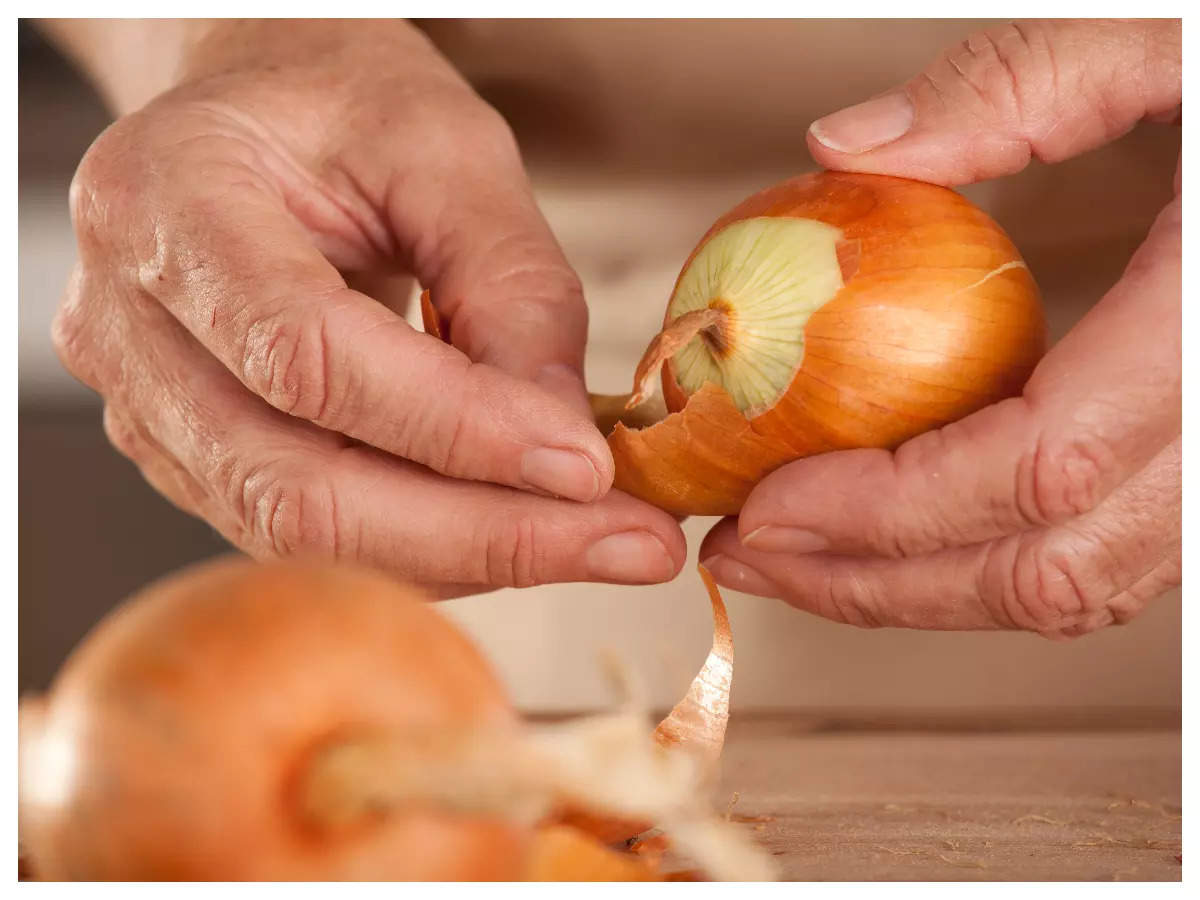