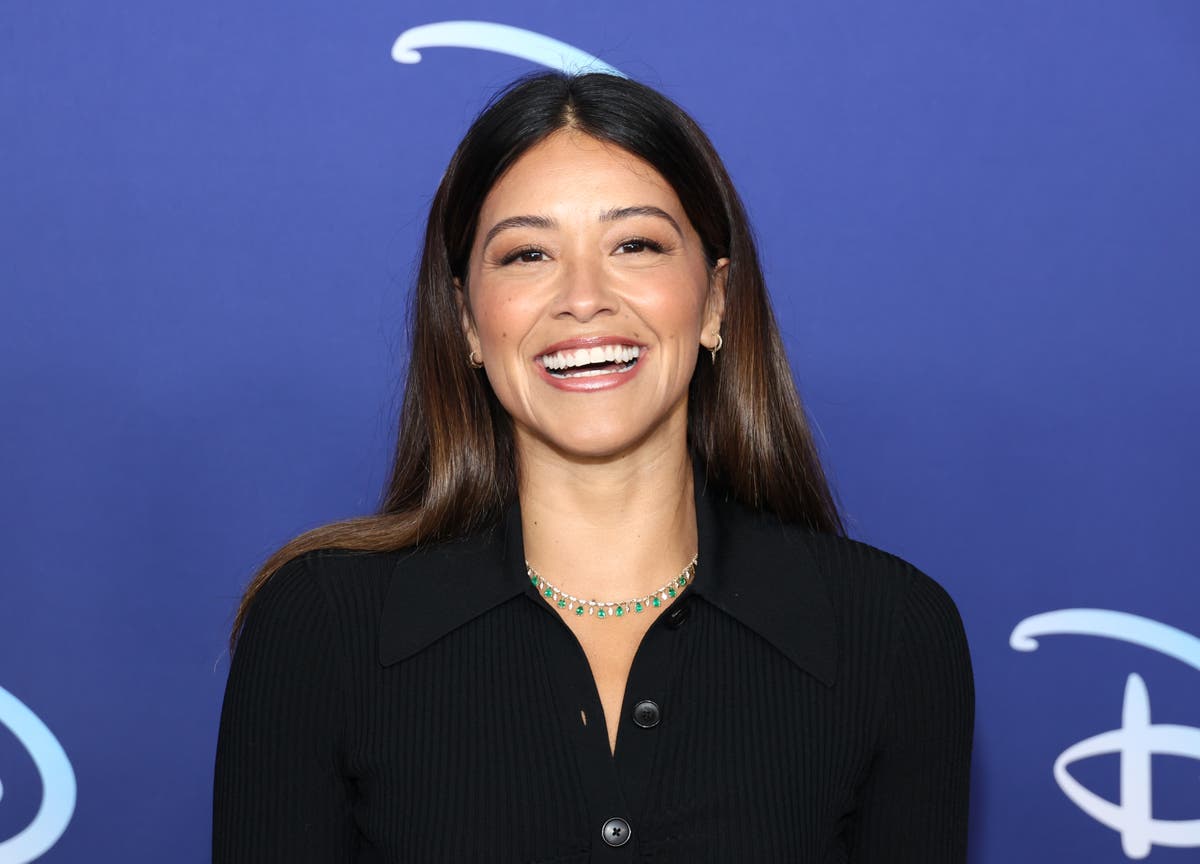 Gina Rodriguez has opened up about her battle with Hashimoto’s disease.

During an appearance on Rachel Bilson and Olivia Allen’s podcast Broad Ideas, the 37-year-old actor spoke about her struggle with body image due to her diagnosis.

According to the NHS, “Hashimoto’s thyroiditis is caused by the immune system attacking the thyroid gland, which damages it and makes it swell. As the thyroid is destroyed over time, it’s unable to produce enough thyroid hormone.”

Speaking of her disease, Rodriguez said: “I got an actor’s curse because it directly affects your metabolism, you know, you’re not producing the hormone that your body needs.

“So you, at times, it can feel like you have a loss of communication with this thing, that spacesuit that you’re in, and you’re just like, ‘Why don’t I have a grasp on shifting what this physical being is?’” she added.

The Jane The Virgin star also spoke about how she started giving herself positive affirmations as a result of her bodily changes.

“As I bathe, being like, ‘I love you. I love you, elbow. I love you, tetas. I love you, neck.’ I just started touching my body in an appreciative manner,” Rodriguez revealed.

The American actor also shared that she has a heart-shaped birthmark on her thigh and why she chose not to cover it up during the production of Jane The Virgin.

“To others, it may seem like an imperfection, right?” she said. “And on ‘Jane,’ it would always be like, ‘Hey, can we get makeup to get that thing on her leg?’ I would always be like, ‘No! It’s my birthmark! No, it’s a birthmark! No, it’s fine! You could just leave it, it’s fine, it’s a birthmark.’ Yeah, but I would make a joke. I’m like, ‘I’m sure somebody’s going to say something about the birthmark. Gotta cover the birthmark.’”

Are Cashews Good For Your Health? Are Cashews Good For Your Health?

September 25, 2022
Nine signs the person you’re dating is right for you