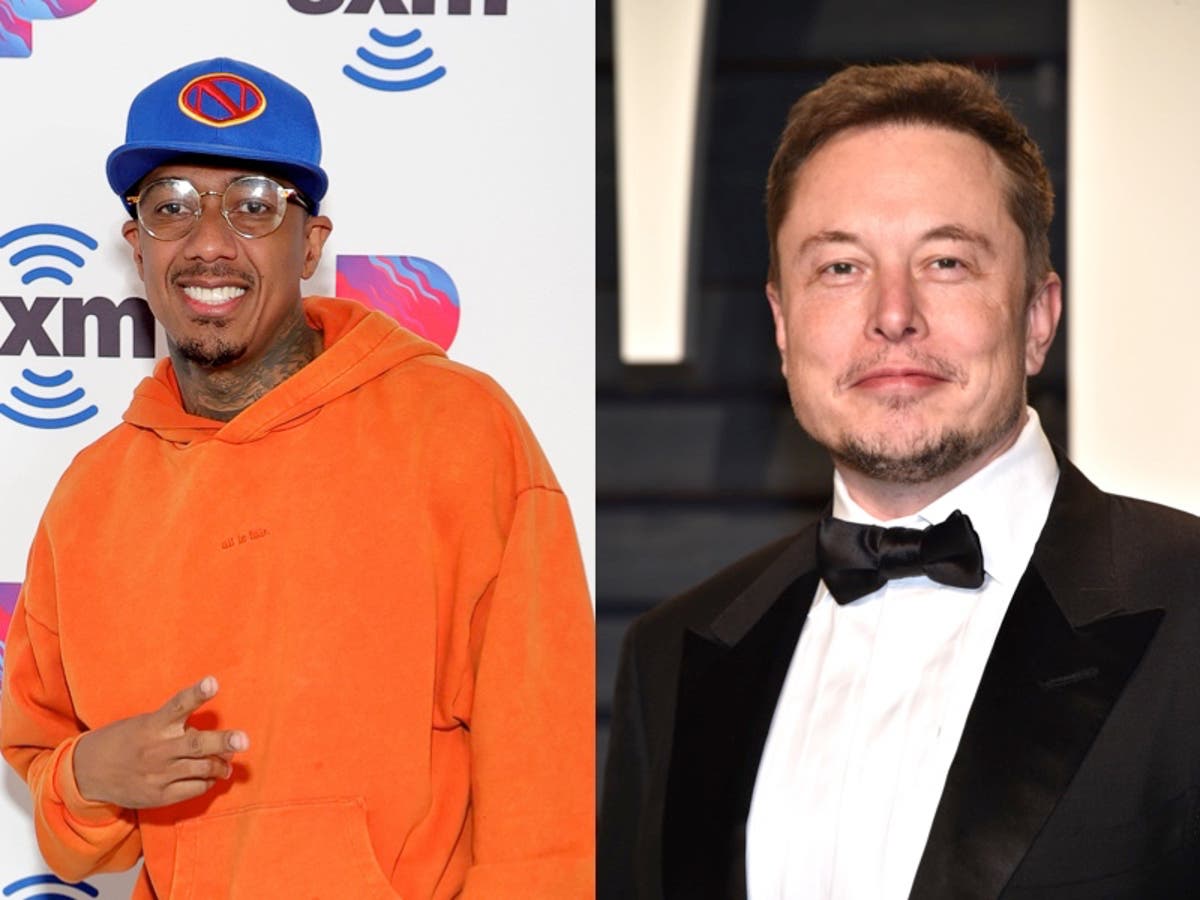 Nick Cannon, a soon-to-be father of eight, has weighed in on the news that Elon Musk is now a father to ten children.

The Wild N’ Out host is notorious for fathering several children with various women. However, now it seems the Tesla CEO and SpaceX founder has unseated Cannon as the world’s most famous dad.

On Thursday, Cannon showed his support for Musk after reports broke that the 51-year-old billionaire secretly welcomed twins with Neuralink executive Shivon Zilis in November 2021.

“Doing my best to help the underpopulation crisis. A collapsing birth rate is the biggest danger civilization faces by far,” Musk tweeted amid the news.

Cannon, 41, tweeted in response: “Right there with you my Brother!

The comedian shares 11-year-old twins – Moroccan and Monroe – with ex-wife Mariah Carey, and two children – Golden, five, and Powerful, one – with Brittany Bell.

In 2021, Cannon welcomed twins Zion and Zillion with Abby De La Rosa and son, Zen – who passed away of a brain tumour in December 2021 – with Alyssa Scott. In January 2022, he confirmed that he’ll be having his eighth child with model Bre Tiesi.

The television personality previously admitted that he considered a vasectomy shortly after it was revealed he would become a father for the eighth time.

“I ain’t looking to populate the earth completely, but I’m definitely looking forward to taking care and loving all the children that I currently have,” Cannon said in an interview with E! News’s Daily Poplast May.

However, it seems that Cannon could be expecting more children in the future. In June, Cannon appeared on the Lip Service podcast, where addressed speculation that he had “three babies on the way”. In response, he joked, “When you say ‘on the way’, what count are you at?”

He added, “Let’s just put it this way… the stork is on the way.”

For now, the musician hopes that all of his children can be friends, even if their mothers don’t always agree. This week, Cannon appeared on radio station Power 106 FM, where he performed a freestyle rap that was a “message to all of [his] kids”.

“But what is a ring but really a band? I got you for life, and I’ll always be there,” he sang. “All of my children will always be friends, even if their mamas not in agreeance. Cannon’s a gang and we an allegiance.”

Meanwhile, Elon Musk is officially a father to nine after it was reported on 6 July that he quietly welcomed a set of twins with Shivon Zilis, 36, in November 2021 – weeks before the billionaire welcomed his second child with Grimes.

According to court documents obtained by Business Insider, Musk and Zilis filed a petition in April to change the twins’ name to “have their father’s last name” and contain part of their mother’s last name. A Texas court approved the request in May. The documents also show the pair listed the same home address in Austin, Texas, where Tesla is based.

Zilis, a Yale-educated artificial intelligence specialist, is currently the director of operations and special projects at Neuralink, a Musk-led firm which designs computer implants to allow people’s brains to control electronic devices. 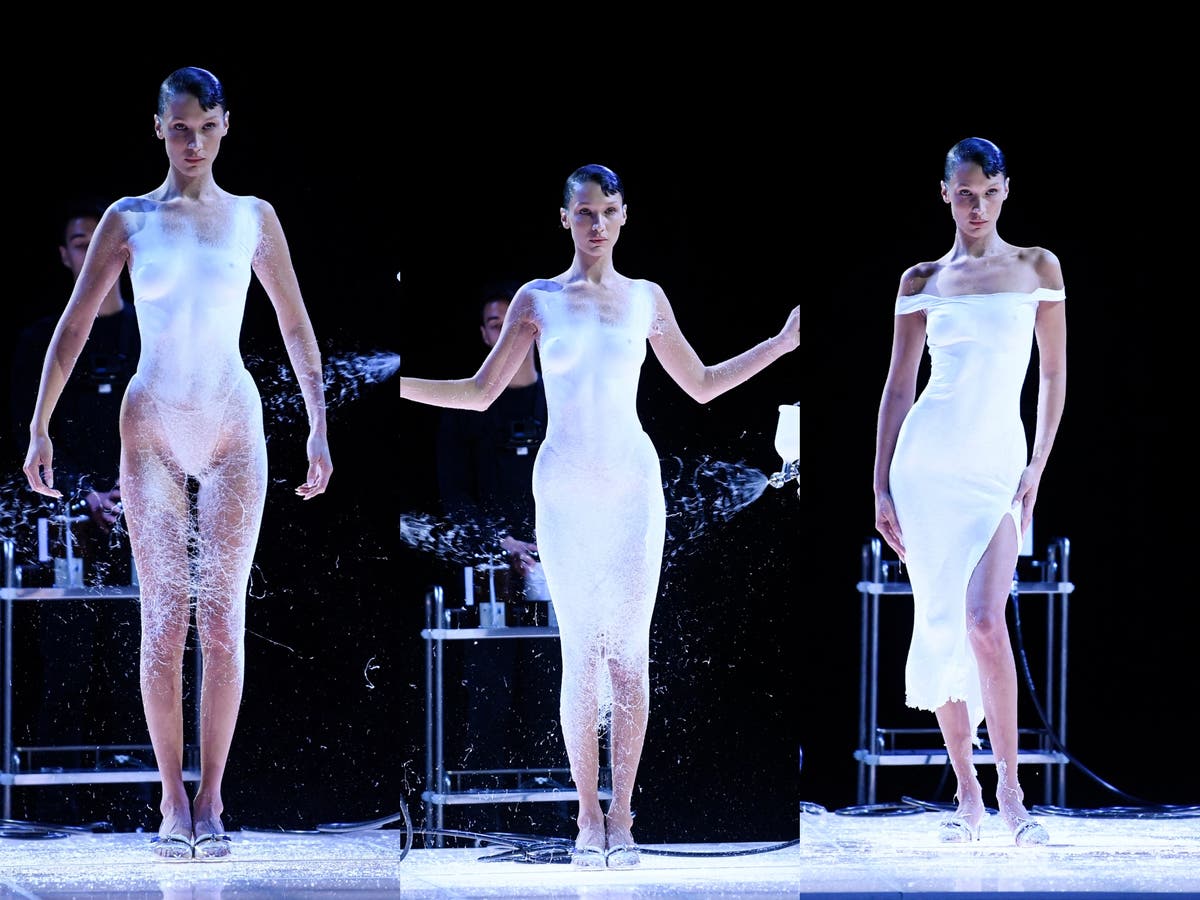