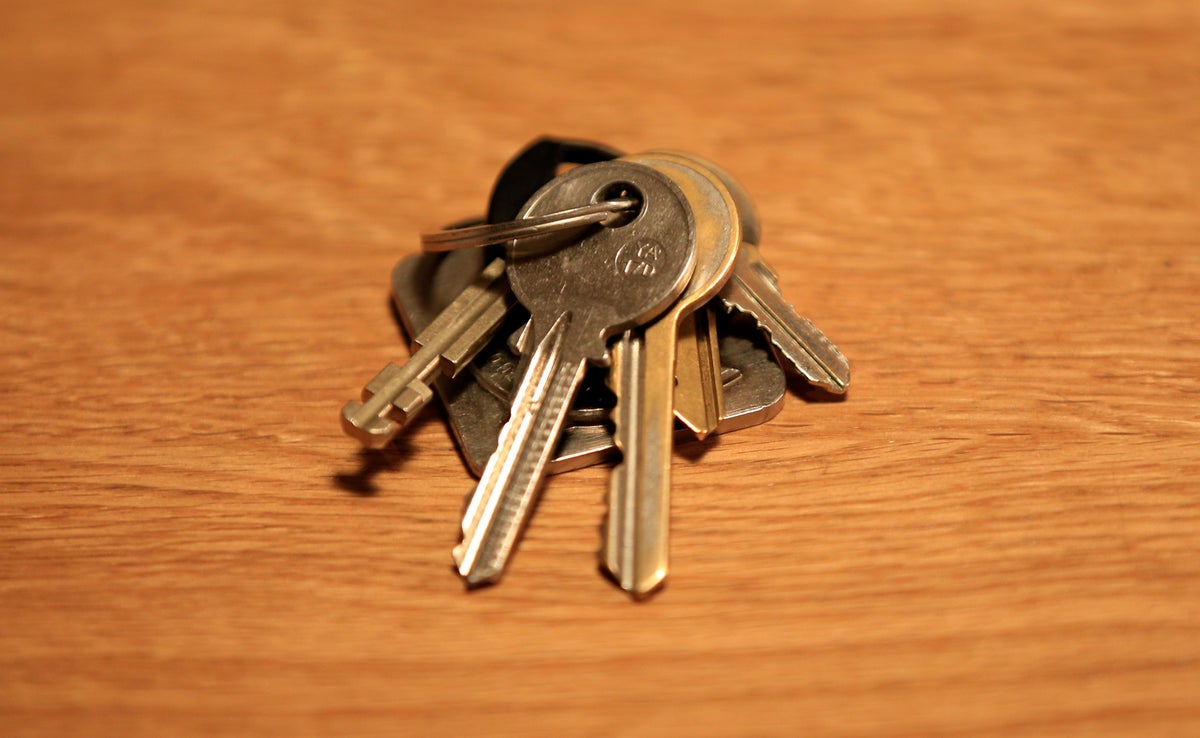 One in 11 (9%) people leaves a key under a doormat or plant pot when they go on holiday, according to an insurer.

Less than a fifth (19%) put away garden furniture, which could also help to prevent opportunistic thefts, when they go away, Aviva found.

The research was commissioned to remind people to protect their homes as peak holiday season approaches.

Aviva said the period of July to September tends to see a spike in UK home theft claims that occur when people have been on holiday – rising by 48% compared with other months of the year.

The average value of this type of claim is more than £6,000.

Kelly Whittington, property claims director for Aviva UK, said: “So many people have postponed their breaks because of the pandemic, so summer 2022 is a fantastic time for holidays.

“But we’d urge people not to get so excited that they forget to carry out checks and leave their homes vulnerable while they’re away.”

Aviva suggested that if someone wants to leave a key for a trusted neighbour, friend or family member to check on the property while they are away, they should give the key to the person to look after rather than leaving it under a plant pot or doormat where someone else could find it.

They could also ask the trusted person to check for other internal issues such as water leaks, as well as signs of unwanted guests, while they are away.

– More than 2,000 people were surveyed across the UK for Aviva in June.