Adani Wilmar on Tuesday became the latest entrant in the elite 1 lakh crore market cap club as the stock hit an all time high of Rs 798 on Tuesday and rose as much as five percent from previous close. Shares have surged 247 per cent since listing on 8 February after being priced at Rs 230 apiece in Adani Wilmar IPO and have gained 54 per cent this month.

Adani Wilmar fortunes improved since listing on higher volumes in edible oil. With sunflower oil supply being disrupted due to the Russia-Ukraine war, consumers are shifting to alternatives such as soya bean, groundnut and mustard oil, analysts said.

Indonesia, one of the largest exporters of palm oil to India, has proposed a ban on palm oil exports starting April 28. India meets almost 45 per cent of its annual palm oil requirement from Indonesia.

The recent proposal to ban palm oil exports by Indonesia from April 28 will push the prices of edible oils higher, which have already been on the boil due to the ongoing Russia-Ukraine war.

The announcement to ban exports till further notice is aimed at containing edible oil prices in the Indonesian domestic market. India sources 45 per cent of its annual palm oil needs from Indonesia. The ban is likely to raise margins for edible oil producers at home such as Adani Wilmar which will positively affect sentiment in the stock.

Santosh Meena, Head of Research, Swastika Investmart Ltd. on Adani Wilmar, said: “The Ukraine war has shot commodity prices higher worldwide, Ukraine being the largest exporter of oilseeds like sunflower, and soybean seeds have pushed the edible oil prices. The Indonesian palm oil export ban and Malaysian export tax will further squeeze the oil supply. This whole problem has skyrocketed edible oil prices in India, benefiting Edible Oil companies like Adani Wilmar. The company will have windfall gains via. Unsold inventory revaluation. Further, this situation will improve the overall margins for the company. Due to these factors the company has finally crossed the Rs. 1 lakh market cap level, however, we advise investors to stay cautious as the stock has moved far ahead from its fundamentals.”

What Do Analysts Say About Adani Wilmar?

The company made a muted market debut on February 8. Shares of Adani Wilmar listed at Rs 221, a 3.91 per cent discount to their IPO issue price on BSE. The issue price of the IPO stood at Rs 230.

Domestic brokerage Edelweiss Research is of the view that the stock’s bull-run may come to an end. It has initiated coverage on the stock with ‘hold’ and a target price of Rs 559 over the next 12 months. Edelweiss Research said that while the company has strong growth visibility, the gains in the stock following listing suggest that it is already priced in. 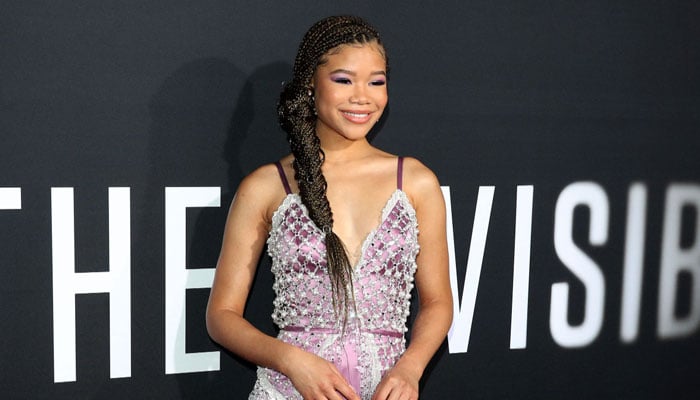