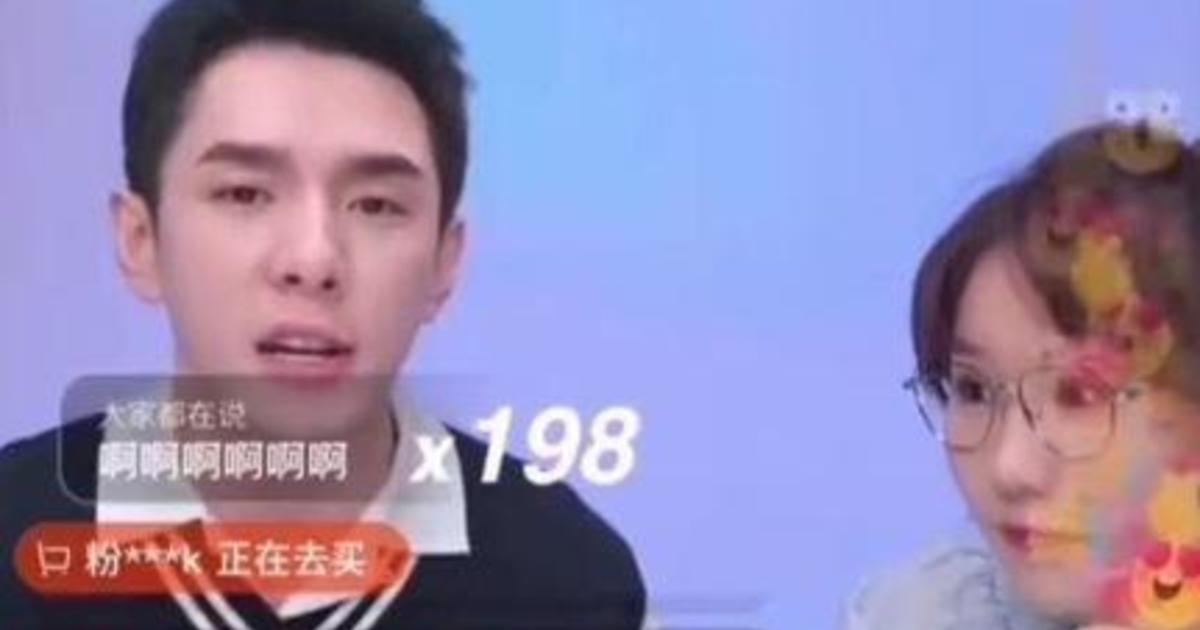 Beijing — It had been more than 100 days since Li Jiaqi, one of China’s most prominent and profitable social media influencers and salespeople, was cut off abruptly during a live-stream on June 3. His incredibly popular social media channel went dark, without any explanation, just a day before the anniversary of the 1989 crackdown on student protesters in Tiananmen Square.

Many Chinese internet users guessed that a tank-shaped ice cream Li touted on his channel was the trigger for the sudden shutdown. Tanks have become a symbol of the Communist Party’s repression of Chinese citizens since troops used them during that deadly crackdown, and any mention of them, even ice creams shaped vaguely like them, are extremely sensitive around the June 4 anniversary.

On Tuesday night, Li suddenly reappeared, selling a range of innocuous products to an eager online audience who were quick to welcome him back. Again, no explanation was given for his sudden disappearance, or his re-emergence.

According to Chinese media, Li’s return session, which streamed on a website owned by Alibaba — a Chinese Amazon equivalent — and other social media platforms, clocked more than 60 million views and he sold an estimated $18 million worth of products.

Li, who also goes by the Westernized name Austin, was warmly greeted by his army of fans, as some Chinese speculated online that any individual with the singular power to boost retail sales so significantly was simply too valuable to the Chinese economy to be silenced for long.

China’s economic engine is still largely stuck in idle as the government adheres to its strict “zero COVID” policy, which seriously limits the movement of goods and people in large areas if even a few coronavirus cases are detected.

The rolling lockdowns and other COVID restrictions mean consumers could seriously reduce their offline spending, according to a Fitch Ratings report.

Many had hoped that those people would turn instead to China’s online retail giants, like Alibaba and JD.com. Those companies have also been suffering as the world suffers collectively with economic contraction and soaring energy prices. In the second quarter, Alibaba, where Li has spent years helping to rake in billions in sales, posted its first ever flat year-on-year revenue growth.

Things are so bad that the company is planning to launch an annual discount shopping bonanza early. The “Singles’ Day” retail-fest takes place every year around November 11 — or 11/11, with all the ones in the date representing lonely people. This year, according to the Alibaba-owned South China Morning Post, it will start weeks sooner than it normally does in a bid to boost sales.

The holiday was initially launched in 2009, touted by the retail giant as an “anti-Valentine’s Day” event for singles to pamper themselves. But it has been adopted widely by e-commerce sites as a sales event, with numbers that dwarf Cyber Monday.

The event has lost some of its initial luster, however, and with economic circumstances being what they are this year, executives at Alibaba and other online retailers will be hoping that social media influencers can persuade Chinese consumers to part with more of their cash.

And while the world may never know exactly what precipitated Li’s sudden return to the online salesroom, a lot of retail executives will likely be even happier than his consumer fans to have him back. 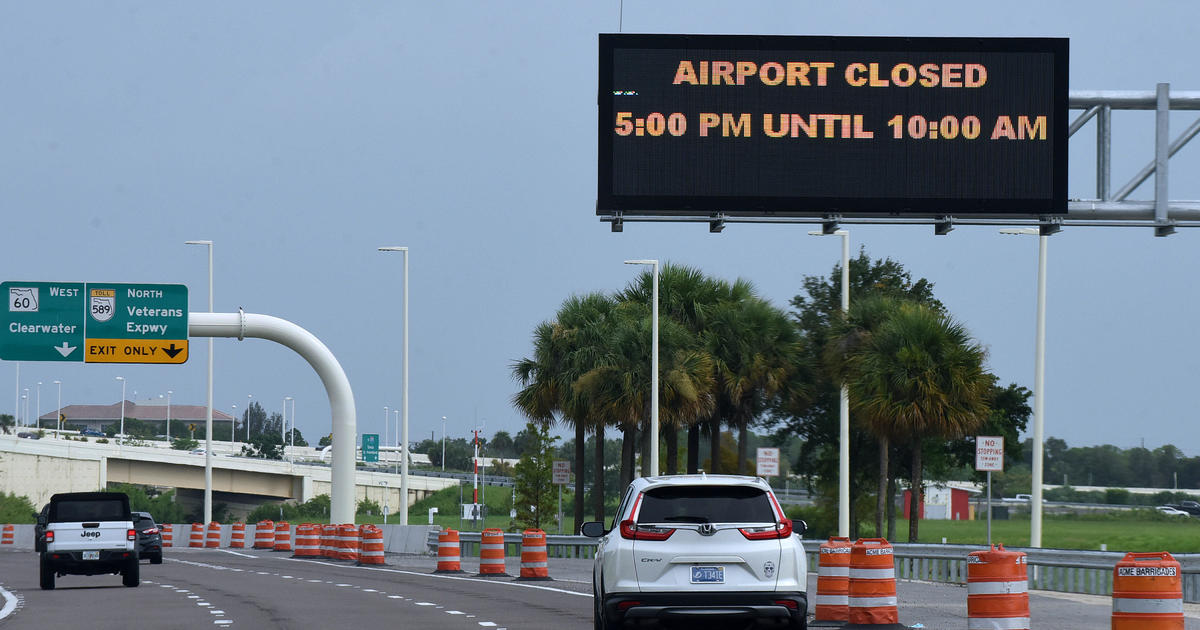 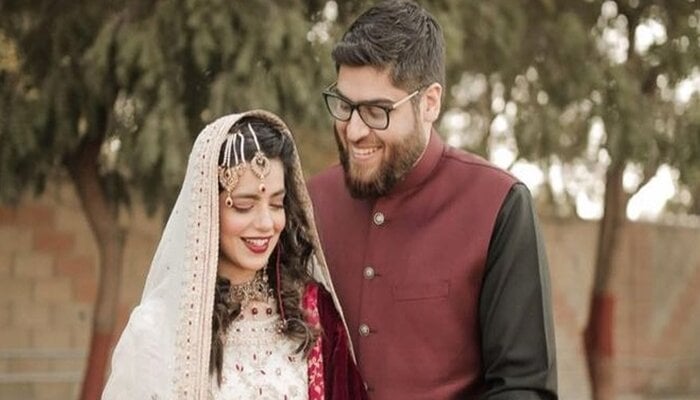