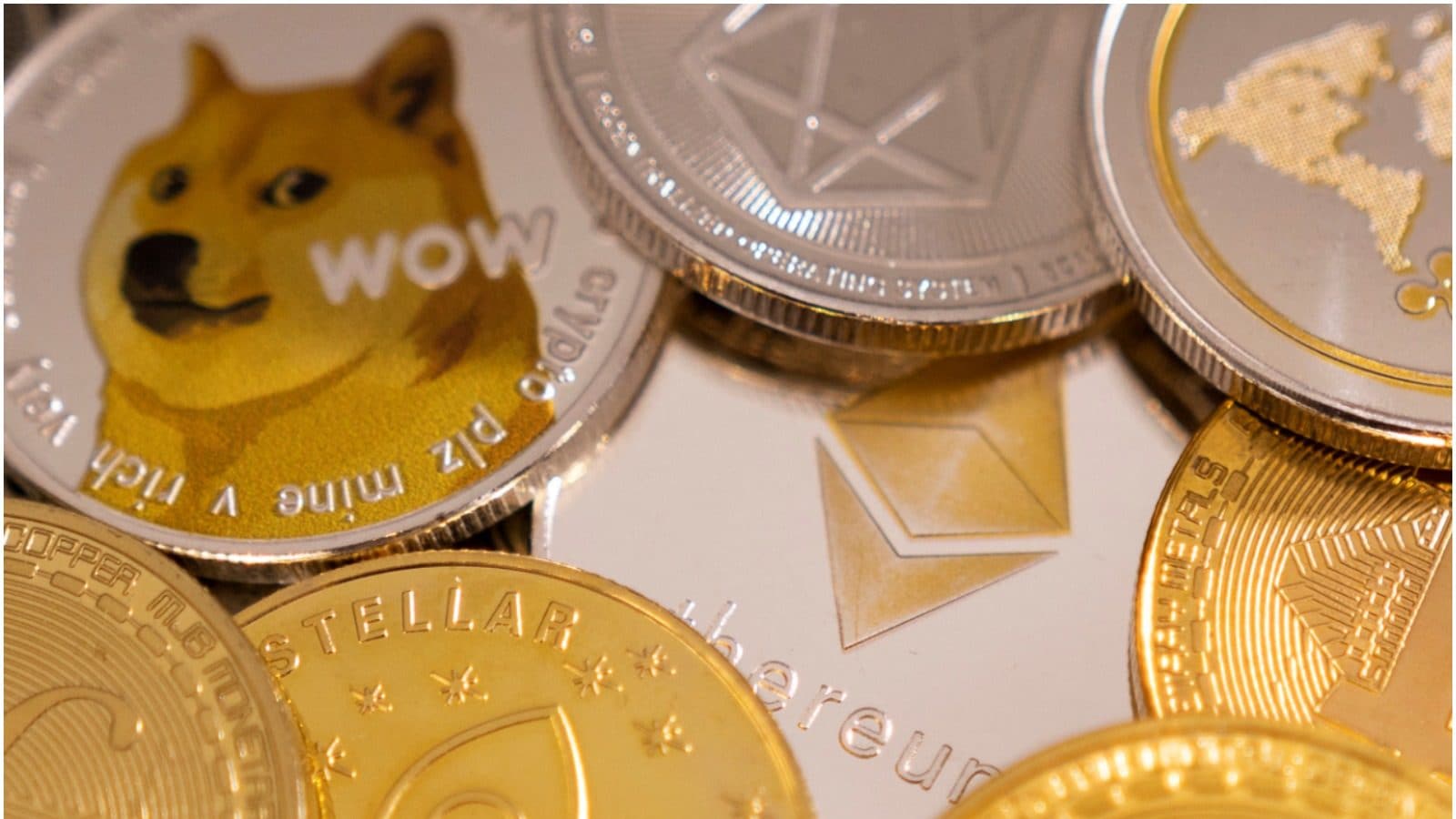 Crypto trading is experiencing a decline in its frequency due to the cryptocurrency tax regimes devised by the government of India for the digital assets, revealed a survey. Involving almost 10,000 respondents, the survey was conducted by WazirX and Zebpay, two of the most prominent crypto exchange platforms in the country.

The platforms collaborated to launch a Trader Sentiment Survey, which included only those traders who have been actively trading from the start of 2022 till April 15. The survey revealed that as much as 83 percent of the total respondents experienced a disturbance in their trading activity.

Almost one-fourth of all respondents are thinking of shifting their trading to international exchange. Twenty-nine per cent of the total respondents said that their trading activity has decreased since the government introduced the new tax implementation system on cryptocurrency.

The Ministry of Finance decided that all virtual digital assets sold at a profit will attract a 30 percent tax, starting from April 1. The decision was announced by Finance Minister Nirmala Sitharaman, during the Union Budget Speech. The survey shows that 27 percent of the traders sold more than 50 percent of their crypto portfolio before April 1.

The survey also suggested that going with the current trend, the government will lose revenue from tax collection from crypto assets since 27 percent of the total respondents said that they will trade less than the pre-tax period owing to the new taxation policy. The most hit among the traders were people falling in the age bracket of 18-35 years.

The survey “stipulate the need to reform certain conditions” so that the tax regulations support the inclusive growth of traders and holders in the crypto market, said Rajagopal Menon, Vice President, WazirX, in a statement. “The tax regime needs to be balanced to encourage participation and revive trading volumes,” he added.

Avinash Shekhar, CEO, Zebpay, said, “The results indicate a considerable number of respondents intend to reduce their trading frequency and participation in the category.” Shekhar stated that restrictive policies serve as “a barrier to both adoption and innovation.” He said, “Crypto is driving revolutionary change across the world and it is in our nation’s interest to encourage, not dissuade, participation.”

As per media reports, the government is also considering levying a 28 percent GST on crypto activities such as sell-purchase, cryptocurrency mining, and services provided by crypto exchange platforms. 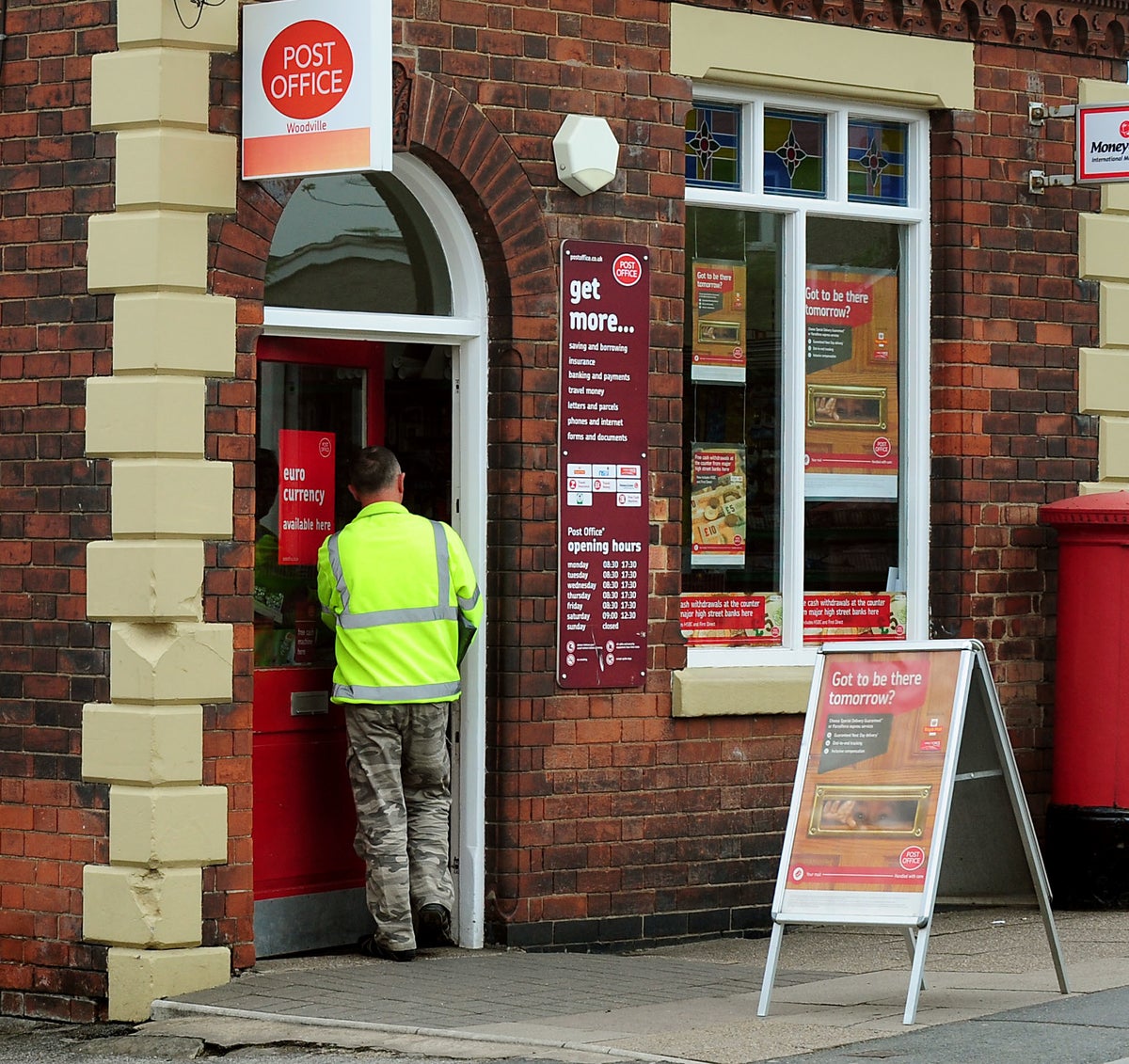 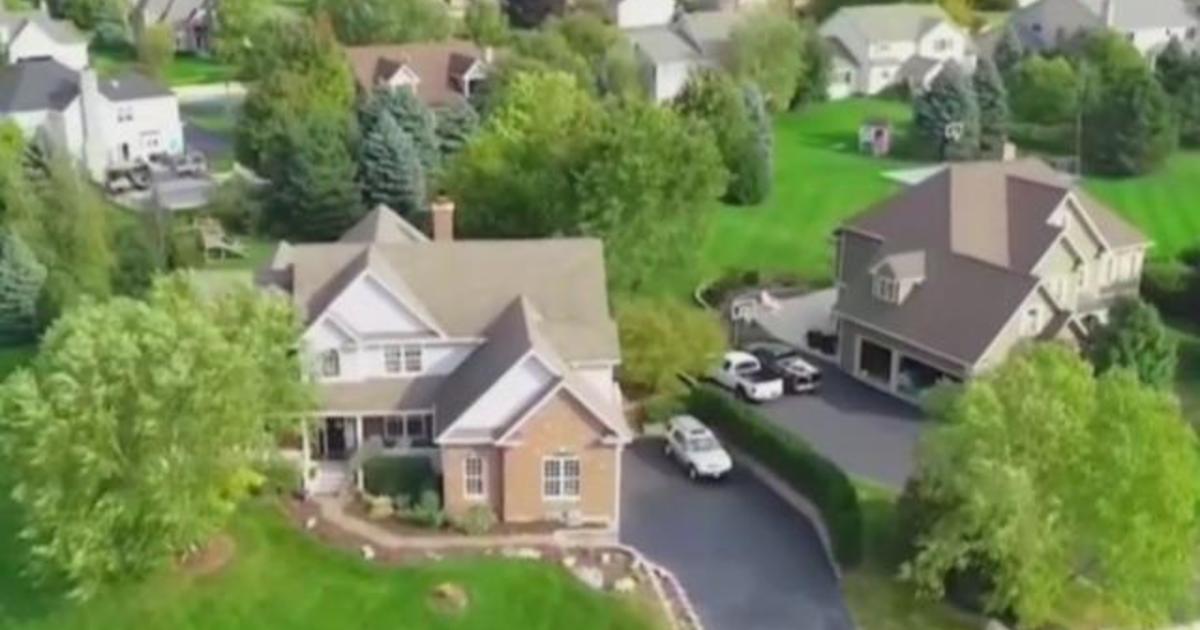