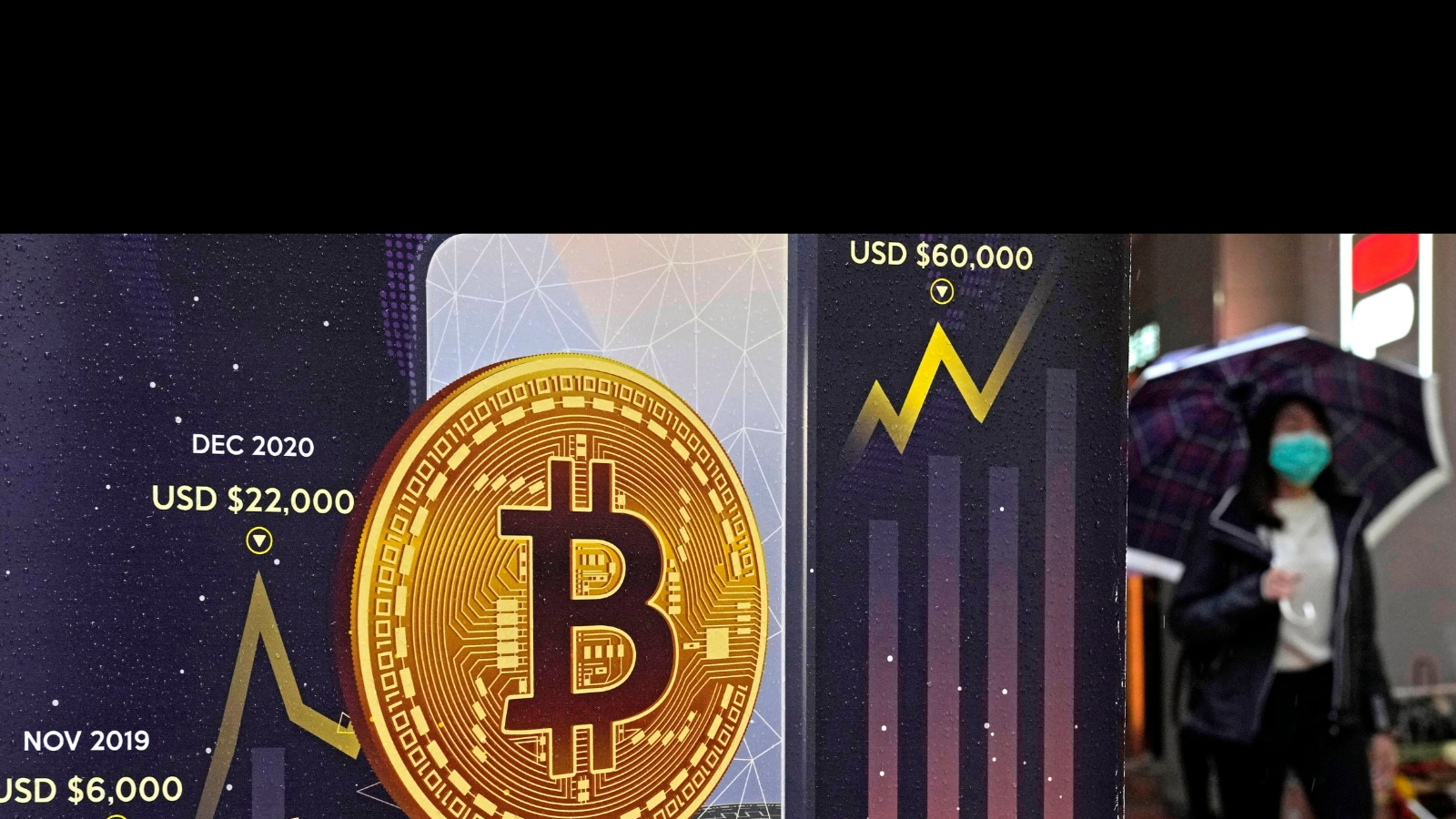 Cryptocurrency Price Today: The global cryptocurrency market on Wednesday, July 13 continued to tumble further as it reached near the $870 million mark, while a global selloff continued just before the release of the US inflation data. Bitcoin, Ether, Dogecoin, Solana fell further south, as the global crypto market cap was standing at 872.41 billion at the time of writing this article. This was down by 1.66 per cent over the past 24 hours.

“Investors are expecting stricter monetary policies from Fed after the CPI data is released by the US Bureau of Labor Statistics. If the inflation numbers continue to rise then bitcoin may find a new lower support level which could extend the bearish sentiment in the market,” said Tarusha Mittal, co founder and COO at UniFarm. “The markets will continue to remain choppy till there is some improvement in the macroeconomic factors surrounding the financial markets,” she added.

“Bitcoin continued to trade below the $20K level without any significant movement in the previous day. The trading volumes continued to remain grim across exchanges with a sentiment of fear lingering across the market. On the 4-hourly time-frame, the BTC trend is traversing within the descending channel pattern. An immediate support for Bitcoin is expected at $17,700. The daily RSI is trading close to the oversold zone,” said analysts at the WazirX trade desk.

“Due to rising inflation, Bitcoin continued to trade below the US$20,000 level on Tuesday. The euro fell to its lowest level against the U.S dollar yesterday in the past twenty years, and the dollar strength seemed to be impacting the prices in the crypto market. If buyers can hold BTC at the current level, we might see it returning above the US$20,000 level,” added Edul Patel, co founder of Mudrex.

Meanwhile, Ethereum prices also remained flat on the day. Ether price today was also down by 2.83 per cent, to stand at $1,055.68 while writing this article.

“The second largest cryptocurrency, Ethereum broke the US$1,100 level showing that bears are more powerful than bulls. If this trend continues, we might see ETH touching the US$1,000 level soon,” said Patel.

Here are the top 10 cryptocurrencies and their prices on July 13, 2022, Wednesday, (According to data from coinmarketcap.com) 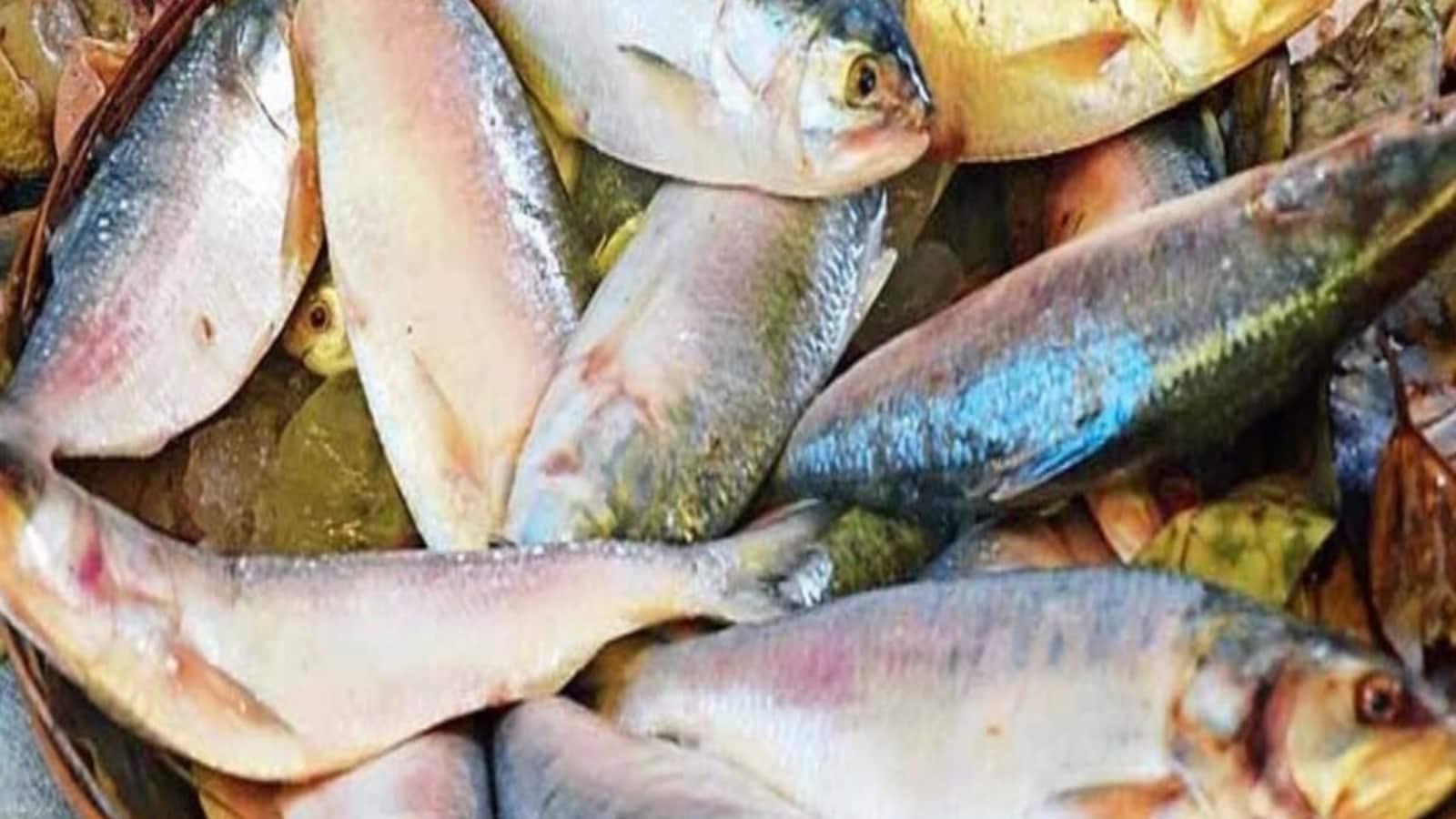 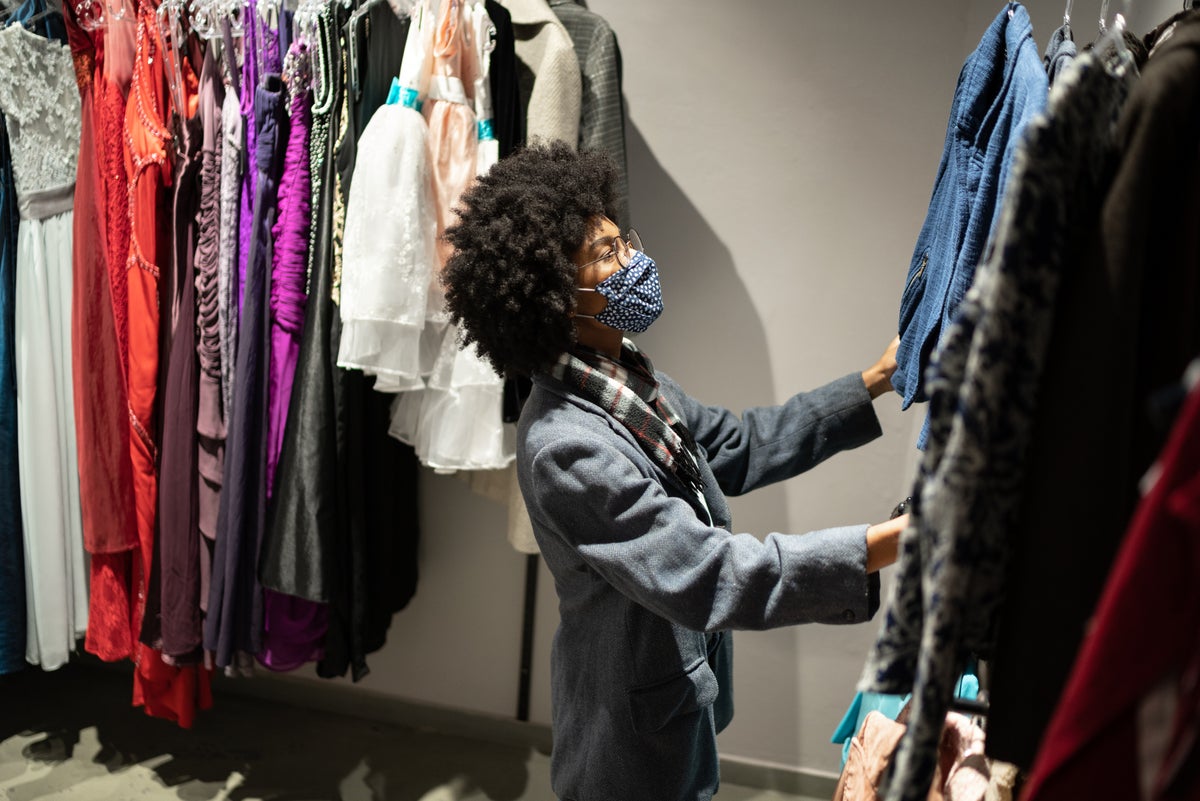