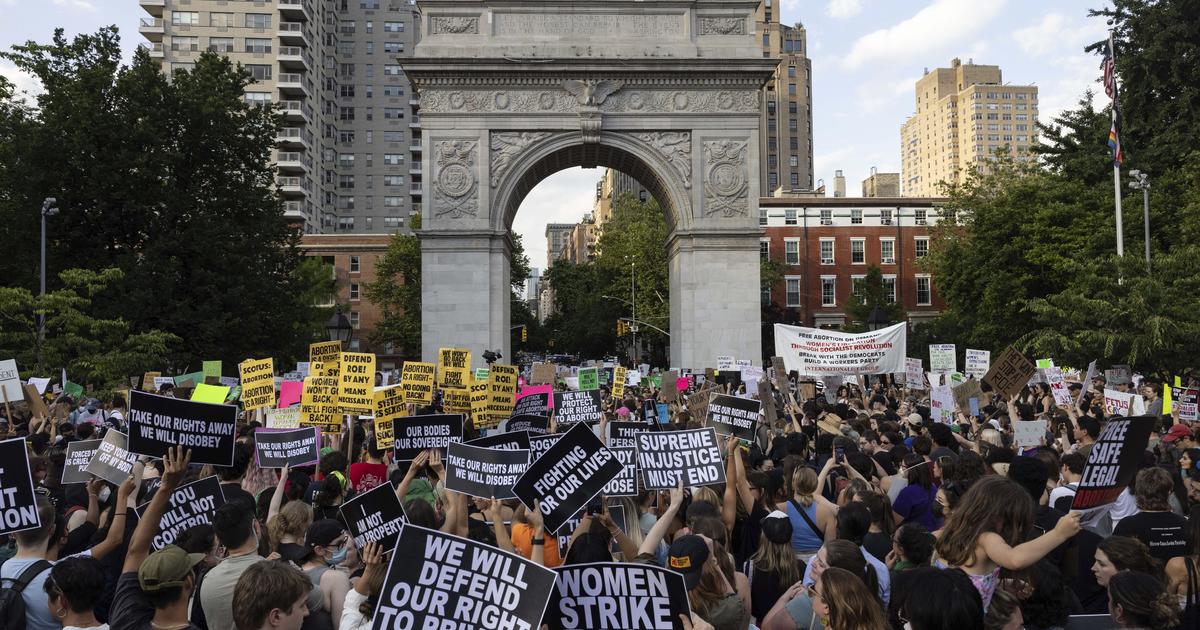 The Supreme Court’s overturning of Roe v. Wade has ushered in a new era of funding on both sides of the abortion debate.

With the legality of abortion now up to individual states to determine — an issue long argued over by legislators and philanthropists, when it was largely theoretical because only the Supreme Court could change it — suddenly has real-world ramifications for people across the country. And donors on both sides will now be expected to put money behind their words.

“I think we will see funding that’s going to be a lot less performative and a lot more realistic,” said Leslie Lenkowsky, a professor emeritus in public affairs and philanthropic studies at Indiana University.

Those kind of gifts are already starting to arrive.

Donations are pouring in to nonprofit groups in what experts call an example of “rage giving.” Yet few believe the additional funding for their causes will be enough to address the increased demand for help either for women to obtain abortions or to support babies put up for adoption or into the foster care system.

At The Brigid Alliance, a New York nonprofit that provides funding and logistical help for people seeking abortions, the number of donors more than doubled to 6,000-plus after the leak in May of a draft of the Supreme Court ruling, according to Sarah Moeller, the group’s director of resource development. Once Roe was overturned last month, the NGO’s number of donors doubled again within three days, with people contributing anywhere from $5 to $50,000. Even so, Moeller said, the donations can’t begin to match the need.

“Since September, when Texas implemented their six-week ban, we saw a 900% increase in requests for our services,” she said. “We expect that we’ll continue to see surging rates as the dominoes fall after this ruling.”

The Brigid Alliance helps about 125 people a month with abortion logistics and expenses — about $1,200 per person. Most requests come from women in the South, Moeller said, and inflation has increased many of the costs.

“I think it’s going to be impossible for every individual who needs abortion care to be able to get to their appointments,” Moeller said. “We’re doing everything that we can to grow in order to meet increasing demand. And every single person who is able to help makes a huge difference. But the volume is just incalculable at this point.”

At Americans United for Life, which provides anti-abortion policy expertise to legislators around the country, donations are coming in heavy numbers from Americans of all ages and backgrounds, said Tom Shakely, the group’s chief engagement officer. Even so, he said, the group remains “a multimillion-dollar David to abortion’s multibillion-dollar Goliath.”

“The end of Roe v. Wade unfortunately does not mean the end of Planned Parenthood or the end of abortion,” Shakely said. “Abortion will tragically continue to be a multibillion-dollar business in America until we clarify that abortion is incompatible with constitutional justice.”

Next stage in abortion debate

Brandi Collins-Calhoun, a manager at the National Committee for Responsive Philanthropy, said she hopes donors will regard the next stage in the abortion debate as a reason to redouble contributions to what she sees as reproductive justice.

“There are a lot of gaps and voids that both the states and philanthropy created, because of their practices — the ways that they frame abortion as a rights issue, not a health issue,” she said. “I think anybody who has the capital and the access should be paying for people’s abortions. Whether that’s the state, whether it’s philanthropy — I think everybody has a responsibility.”

Aaron Dorfman, the committee’s president and CEO, suggested that philanthropy’s responsibility, in part, is to fund programs that the government can’t or won’t.

“It’s a perfectly appropriate role for donors to step up in this way — to both meet an urgent need and also lay a framework for a better government that more fully meets the needs of its citizenry,” he said. “Part of how philanthropy can do that is by investing in power-building work at state and local levels to support community organizing, and advocacy work that really helps change how government functions and who it is responsive to.”

Dorfman noted that conservative funders have long supported their work in that way, while liberal funders have tended to be more reticent.

The result, Collins-Calhoun said, is that many abortion rights groups have been overwhelmed.

“We’re a few days out from the decision, and state and local leaders are exhausted,” she said. “They haven’t been sustained. Many of them are trying to figure out what to do next because they weren’t funded for this moment.”

Leaders on both sides of the issue say they recognize that they’ll have to quickly find their way through this new reality.

“We’re really at one of these moments in our country that could be very, very important,” Lenkowsky said. “Are we going to rise to the challenge here? Or are we going to keep going on business as usual?”

Associated Press coverage of philanthropy and nonprofits receives support through the AP’s collaboration with The Conversation US, with funding from Lilly Endowment Inc. The AP is solely responsible for this content.

September 28, 2022
Prince Harry and Meghan demoted on royal website in a fresh blow after Queen’s death 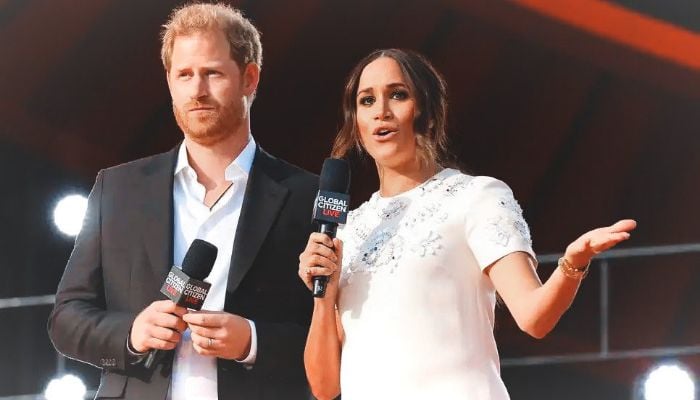