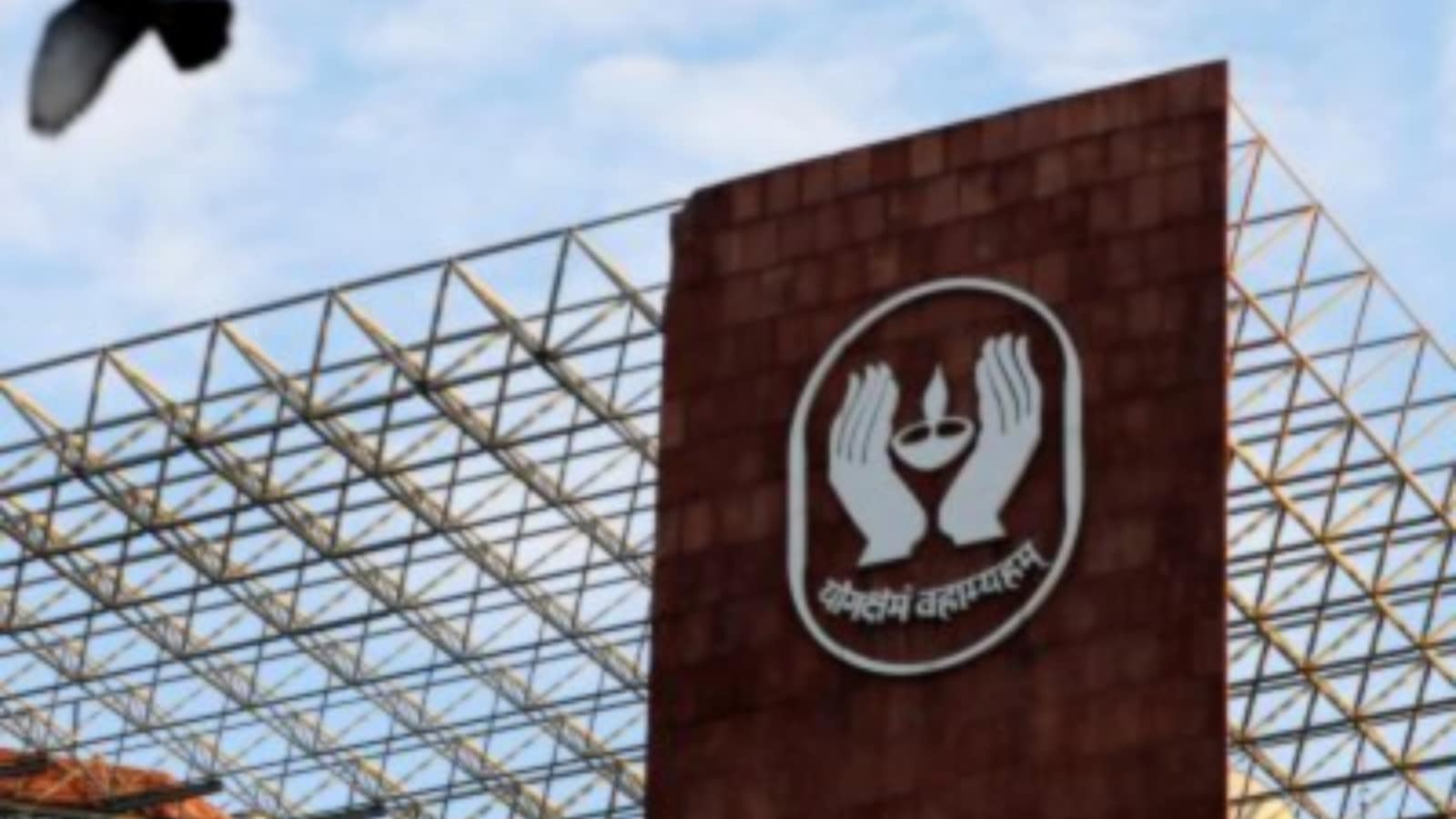 After missing the disinvestment target by a wide margin in the financial year 2021-22, the government this year expects to garner Rs 65,000 crore by asset-sales. The majority of the target was expected to come from the LIC IPO, which earlier aimed to garner around Rs 50,000 crore. However, now, the government has reduced Life Insurance Corporation‘s (LIC) size to Rs 21,000 crore by deciding to sell a 3.5 per cent stake, against the 5 per cent planned earlier.

Among the companies to be disinvested this year, three companies on the table are Bharat Petroleum Corporation Ltd (BPCL), RINL and Pawan Hans. This apart, the LIC IPO is also expected to garner a large chunk of the target amount.

The LIC IPO was to happen in the previous financial year but it got delayed first due to the COVID-19 pandemic, then the Russia-Ukraine war.
LIC IPO: Govt Fiscal Deficit Target

The lowering of the LIC IPO size is expected to adversely affect the fiscal deficit target of the government, as the mop-up amount has been sharply reduced from the around Rs 50,000 crore aimed earlier to Rs 21,000 crore now.

“It will be difficult for the government to meet its deficit targets given that the IPO size is now much smaller,” according to a Bloomberg report quoting Kranthi Bathini, a strategist at Mumbai-based WealthMills Securities Pvt, as saying. “The war in Ukraine has completely changed the mood of foreign investors who are now skittish to invest. LIC IPO has already been delayed, first due to Covid, then this war. It’s difficult for the government to delay it further.”
LIC IPO: The Latest Developments

According to the latest development on the LIC IPO, the government will not approach the market for a year for LIC FPO, sources have told CNBC-TV18. According to Sebi rules, companies can’t carry out a follow-on public offer (FPO) for six months after the IPO. Further, the sources have also said market regulator Sebi is considering the exemption sought by LIC on a mandatory 5 per cent listing. 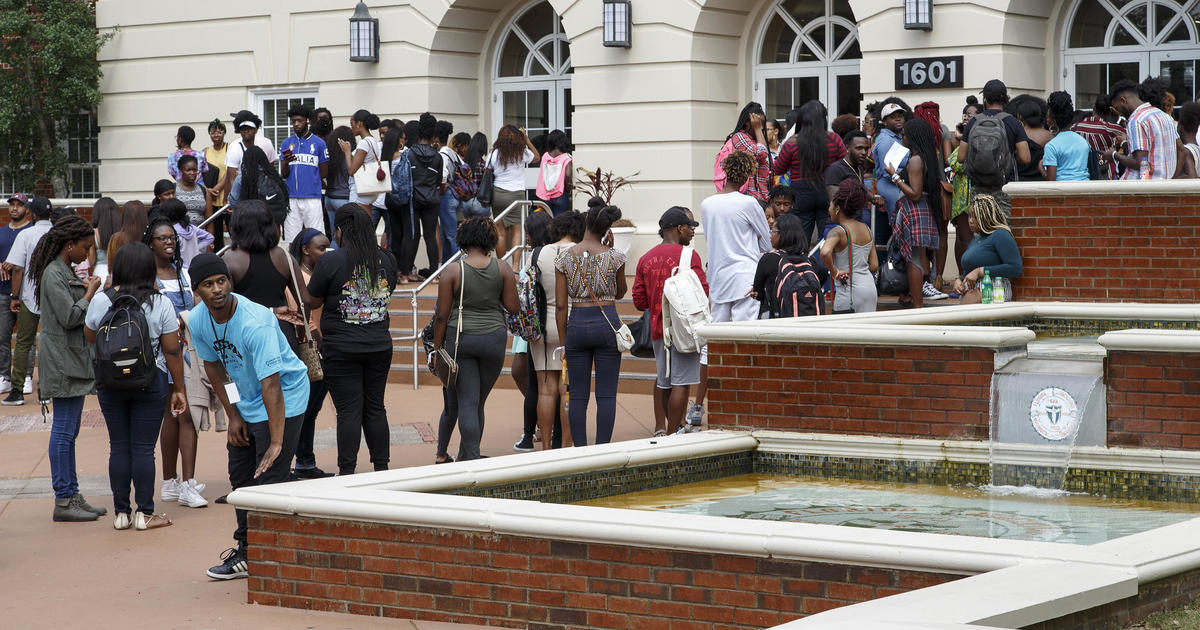