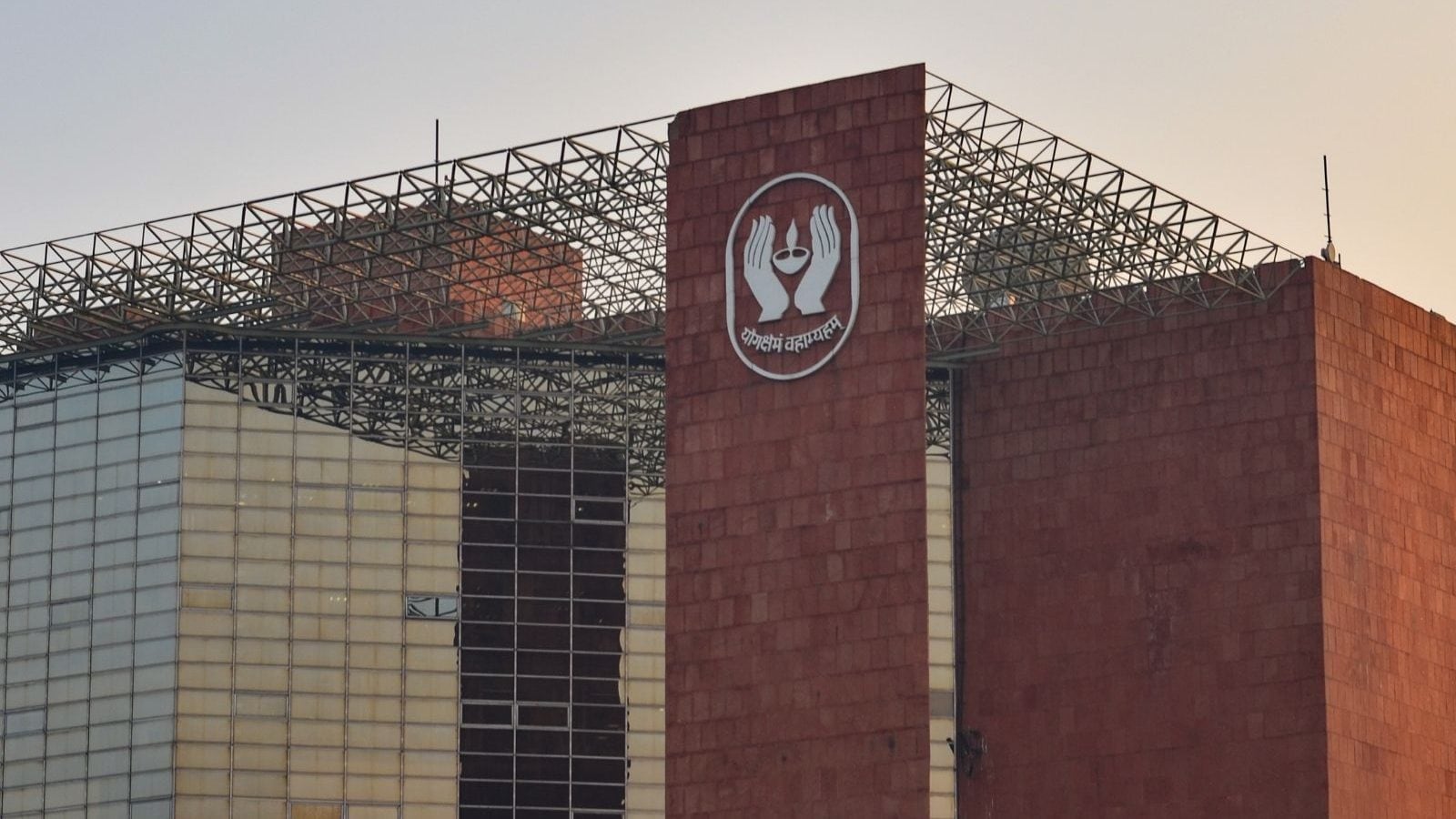 India’s biggest insurer and largest domestic financial investor Life Insurance Corporation of India (LIC), while unveiling its first earnings post listing, announced a dividend of Rs 1.50 per share with a face value of Rs 10 each, which is subject to shareholders’ approval at its upcoming annual general meeting (AGM). The company has now fixed the record date for the payout of its first dividend. The record date for dividend payment will be August 26, 2022, LIC said in an exchange filing. Moreover, the company’s first Annual General Meeting will be held on September 27, 2022. LIC became public in May.

The company has fixed the record date for its said dividend. “Record date for Dividend payment will be 26th August, 2022,” LIC informed in an exchange filing on Monday. LIC, which got listed on the bourses in May, will hold its first Annual General Meeting on September 27, 2022, according to stock exchange filing.

Additionally, the insurer’s board on Monday gave its approval to investing Rs 80.67 crore in the proposed rights issue of its joint venture LIC (Nepal) Ltd.

In another filing, LIC informed that the central government has nominated Suchindra Mishra, Additional Secretary, Department of Financial Services, as Government Director on its board with immediate effect, replacing Pankaj Jain.

LIC reported a 17 per cent drop in consolidated net profit to Rs 2,409 crore for Q4 from Rs 2,917 crore in the same quarter a year ago, while sharing its first earnings after listing in the bourses. The total income of the insurer increased to Rs 2,12,230 crore, from Rs 1,90,098 crore in the same period of the previous fiscal year.

The state-owned insurer made its debut on the stock exchanges on May 17, 2022, at a discounted price. LIC shares were allotted to the investors at Rs 949 apiece. The stock is now about 34 per cent down from its IPO issue price of Rs 949.

The brokerage firm Motilal Oswal gave the insurance behemoth a ‘Buy’ rating. It said that it finds valuation at 0.7 times FY24E EV reasonable. “LIC’s valuation at 0.7x FY24E EV appears reasonable considering gradual margin recovery and diversification in the business mix though high sensitivity to equity market volatility remains an overhang,” the note stated. The brokerage house has initiated coverage on LIC shares with a ‘Buy’ rating and a target price of Rs 830 apiece.

Motilal Oswal estimates LIC to deliver around 10 per cent CAGR in NBP during FY22-24E while the Value of New Business (VNB) margin is likely to improve to 13.6 per cent on improving product mix and higher profit retention. However, it estimates LIC’s operating RoEV to remain modest at about 9.7 per cent on lower margin profile than private peers.

Key downside risks, as per the brokerage, include a slow ramp up of individual Protection and Non-par savings, low share and productivity of banca channel and a sharp correction in equity markets.

“LIC enjoys a high market share in the Annuity segment (77 per cent in FY21) due to its strong positioning in the group business. The share of Annuity in total new business mix stood at 21 per cent in FY21. The annuity has enabled LIC to report high VNB margin of 118 per cent in the Non-PAR segment and it has immense growth potential. However, private players are also catching up fast as they have reported 23-131 per cent CAGR over the past three years (FY19-22),” the note stated.

Motilal Oswal felt that while the focus on profitable growth will compel LIC to reassess its growth trajectory, maneuvering such a large franchise will be a challenging task and requires superior execution over the next few years. 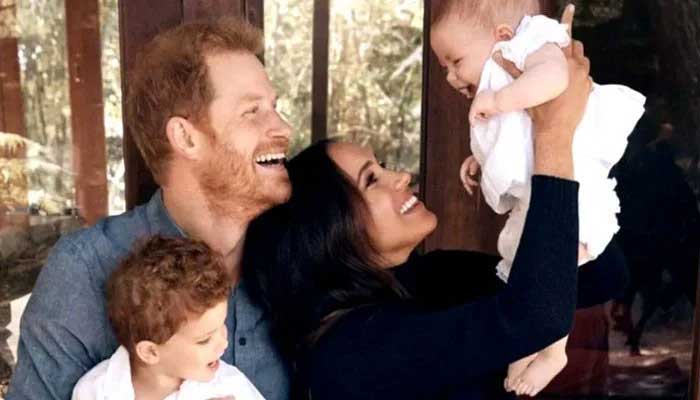