TCS Share Price: Tata Consultancy Services (TCS) missed analysts’ estimates in its quarterly earnings ending June 30, 2022 (Q1FY23) period. It reported a 5.21 per cent year-on-year (YoY) rise in consolidated net profit at Rs 9,478 crore in the June quarter compared with Rs 9,008 crore in the same quarter last year. Consolidated revenue for the quarter grew 16.2 per cent YoY to Rs 52,758 crore compared with Rs 45,411 crore in the year-ago quarter, the company said in a BSE filing. Constant currency revenue growth stood at 15.5 per cent YoY. There was no detail on the dollar revenue growth in the earnings report.

On year-on-year, TCS managed to record double-digit growth across business verticals. Sequentially, the company’s bottom-line front was lower. Notably, the quarter was challenging from a cost management perspective, as operating margins in Q1 were impacted due to salary increases and other costs.

Rajesh Gopinathan, Chief Executive Officer and Managing Director, in his post-earning commentary, said that as of now the IT major is yet to see any footprint of a recession on the demand side but it remains watchful.

TCS Q1 – Miss on Both Revenue And Margins

What Should Investors Do Now?

TCS shares are down about 13 per cent so far this year, amid broader market correction and worries about global recession which could crimp IT spending.

“The first quarter miss on topline and margins will drive consensus estimates lower by 3-4 per cent. While management commentary points to resilient demand so far, we believe macro uncertainty will be an overhang on valuation multiples,” said Morgan Stanley, which has an equal-weight rating on TCS with a target price of Rs 3,900.

Despite TCS reporting lower-than-expected profit and margin numbers, Motilal Oswal see potential upside in the stock. The domestic brokerage has maintained buy on the stock with target price of Rs 3,730, a 14 per cent upside potential from current levels.

Motilal Oswal says given TCS’ size, order book, and exposure to long-duration orders, and portfolio, it is well-positioned to withstand the weakening macro environment and ride on the anticipated industry growth.

“TCS has consistently maintained its market leadership position and shown best-in-class execution. It allows the company to maintain its industry-leading margin and demonstrate superior return ratios,” the brokerage said. 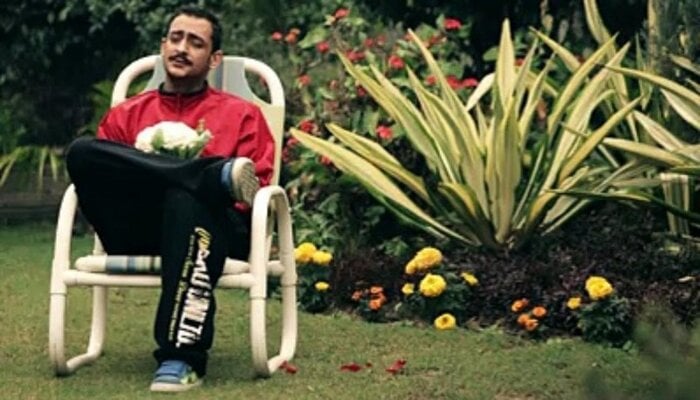