TCS Q1 Results Today: IT bellwether Tata Consultancy Services (TCS) will consider an interim dividend payout to the equity shareholders along with its April-June FY2023 earnings on Friday. The interim dividend, if declared, shall be paid to the equity shareholders whose names appear on the register of members of the company or in the records of the depositories as beneficial owners of the shares as on Saturday, July 16, 2022, which is the record date fixed for the purpose, TCS said in a communication.

In 2021-22, TCS had returned Rs 31,424 crore worth of cash to shareholders through buybacks and dividends. And in the January to March quarter had announced a final dividend of Rs 22 per share.

According to analysts, the IT major is seen reporting a double-digit rise in year-on-year profit on over a 15 per cent rise in revenues. Margins are seen contracting due to wage hikes. The total contract value is seen at $9-10 billion.

In rupee terms, Prabhudas Lilladher expects a 16.3 per cent YoY rise in sales at Rs 52,791 crore

Motilal Oswal said Ebit margin may contract to 23.9 per cent in the June quarter from 25 per cent in the March quarter and 25.5 per cent in the June quarter last year, hurt by wage hikes and continued supply-side pressures. Prabhudas Lilladher pegs TCS’ Ebit margin at 24 per cent. Emkay sees EBIT margin to fall 150 basis points due to wage hikes and an uptick in travel and visa costs. Phillip Capital said margins may decline 140 bps sequentially. This brokerage also suggested wage hikes, travel costs, and supply-side pressures, which should partly be offset by rupee depreciation.

Should Investors Buy, Hold or Sell?

Despite expectations of a strong quarterly show, the stock has come under selling pressure off late. The scrip fell by a little over 10 per cent in the last three months, data showed. It closed 0.8 per cent higher on Thursday, a day ahead of results.

Anand James, Chief Market Strategist at Geojit Financial Services, said: “Traders can deploy Naked call or bull spread, with puts preferably. TCS has begun to shrug off the 1st half’s bearishness, having closed consistently above or close to the 20d SMA in the last 10 days. For the last two months consecutively, we had seen a short build-up along TCS’ futures, but the short covering is visible now, which has helped it outperform against both Nifty as well as IT index during the bounce from the recent low of 17 June. Thursday’s OI spectrum shows that options traders have repositioned their bias and have become more bullish with PEs seeing short build-up, and far OTM CEs finding long build-up. The fresh additions to CEs suggest a 3.5 to 8 per cent upside in TCS for the July expiry.” 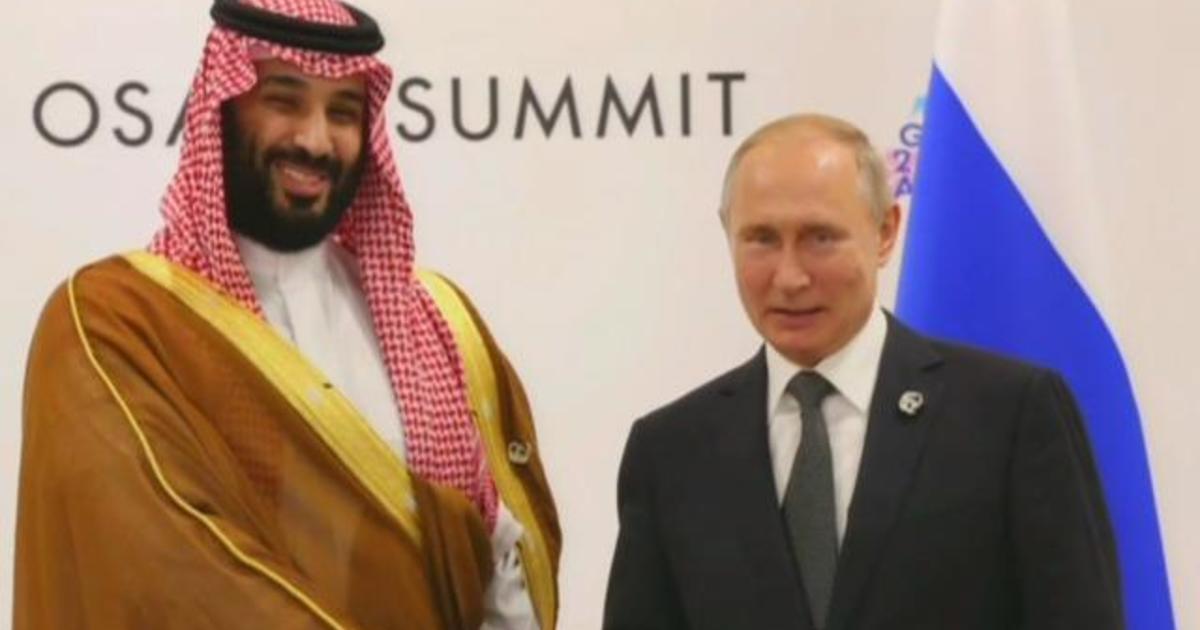 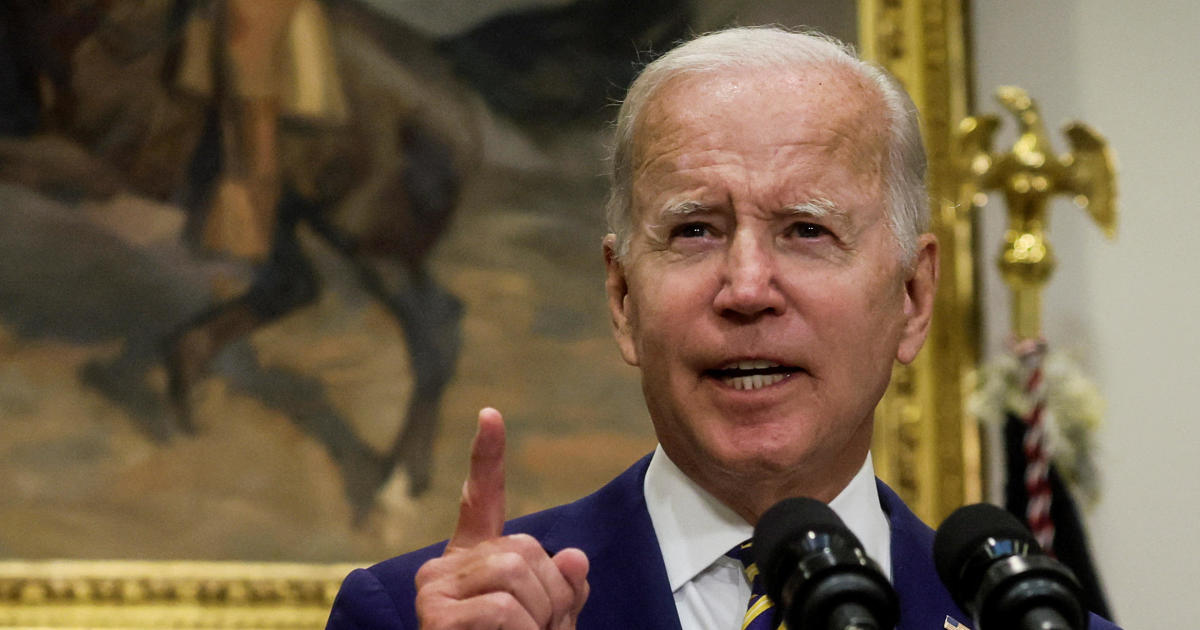 Biden’s student-loan relief application will open any day. Here are 5 steps to prepare.