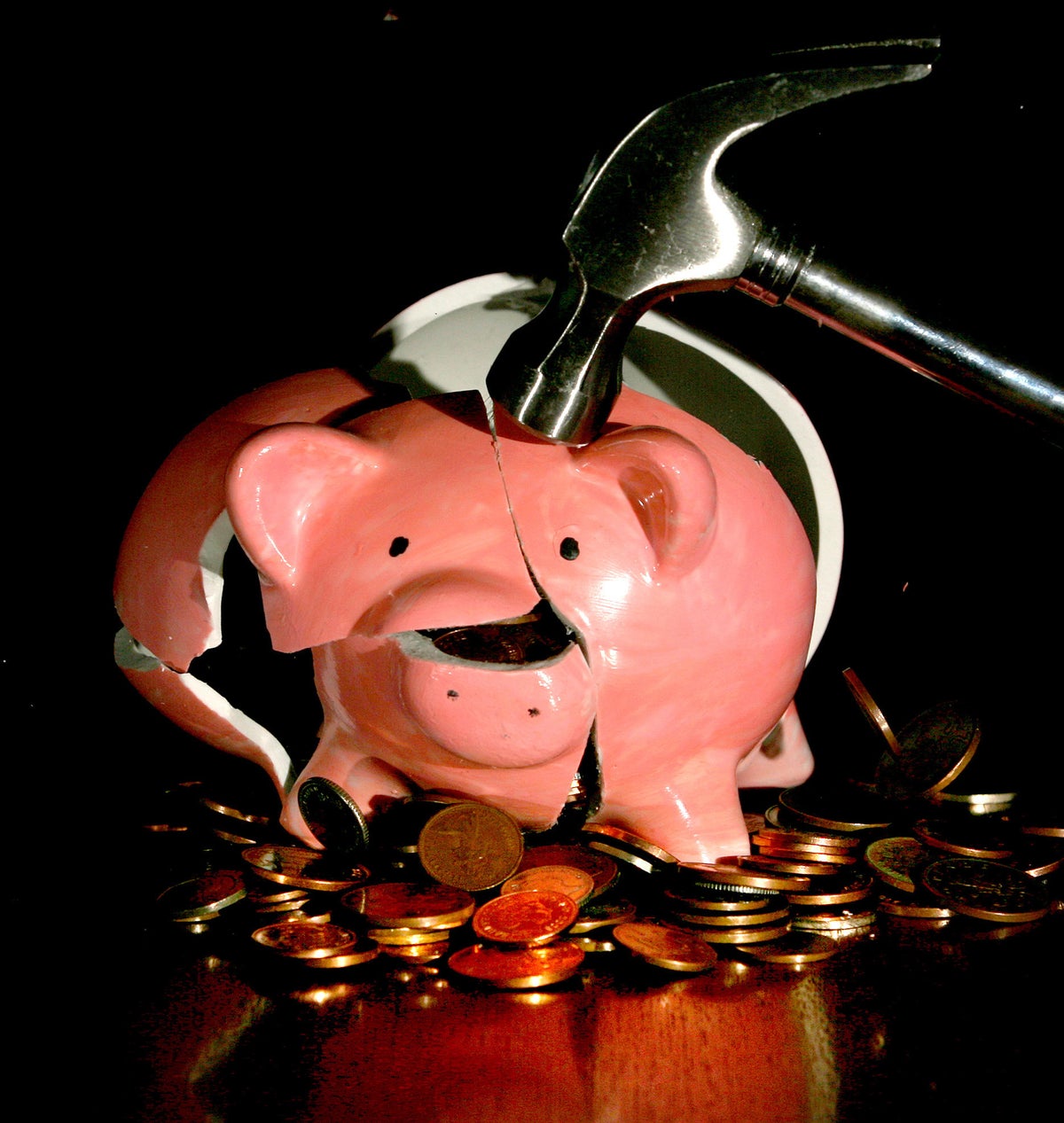 Around one in three (32%) people who have been building a deposit for a flat or house say they have decreased or stopped saving for this goal due to rising living costs, a survey has found.

According to the survey generally, 83% said they have worries about their personal finances, according to TSB.

Other savings goals are also being kicked further down the road.

Three in 10 (29%) of those saving for a specific purchase such as a wedding, car or holiday say they have decreased the amount they are putting aside or stopped doing so altogether.

More than half (53%) of people are either very worried (25%) or fairly worried (28%) about not being able to save enough for retirement.

As everyday bills put wallets under strain, around half (49%) of people said they are worried about rising fuel and energy costs, while 24% are concerned about paying for household groceries.

Carol Anderson, director of branch banking at TSB, said: “This research exposes the emerging gap between resilient households with healthy rainy-day savings built up during the pandemic, and those with no savings who are struggling to get by.”

The findings were released as separate research, commissioned by the abrdn Financial Fairness Trust and analysed by a team at the University of Bristol, indicated around half (51%) of households consider their overall financial situation to be worse than at the start of the coronavirus pandemic.

Four-fifths (82%) of households said they have tried to do at least something to counteract rising energy prices since the start of January this year, with some reducing showers or baths, avoiding turning on the heating, cooking less frequently or only heating part of their home.

Looking to the next three months, half (50%) of households said they are worried about their ability to meet their gas or electricity bills.

Two-fifths (39%) are worried about their ability to cover food costs and nearly three in 10 (29%) are concerned about being able to pay their rent or mortgage.

Nearly six in 10 (58%) are worried to some extent about their financial situation, rising to 72% of those with disabilities and 77% receiving or applying for benefits, researchers found.

Mubin Haq, chief executive of the trust, said: “The latest findings from our survey starkly show that people are facing a significant squeeze to their finances.”

The charitable trust funds research with the aim of tackling financial problems and improving living standards for people on low or middle incomes in the UK.

The research was based on a survey of more than 5,700 people in May and June.

A package of cost-of-living support measures will help households in the coming months, including targeted support aimed at those who may be particularly struggling, as well as widespread support with energy bills.