After crashing hard into the end boards, Alex Ovechkin crumpled to the ice Sunday night at Capital One Arena.

There was the face of the Washington Capitals — who is known for his durability — looking shaken after he tripped over Toronto goaltender Erik Kallgren’s stick on a breakaway and careened into the boards early in the third period of the Capitals’ 4-3 shootout loss to the Maple Leafs. And for the first time in a long time in the captain’s career — and with the start of the playoffs just days away — Ovechkin’s status was uncertain.

Ovechkin, who has 50 goals in 77 games, did not return to the game, and the team said he had an upper-body injury. It was the first time this season that he left a game because of injury. He has missed two games — and both came when he was in the NHL’s coronavirus protocols.

Coach Peter Laviolette offered no update on his condition after the game. The Capitals canceled their scheduled Monday practice but will still take the annual team photo at the practice facility; Ovechkin is expected to be there.

“I’ve never met anyone tougher than that guy,” forward T.J. Oshie said. “We all hope he’s fine. I just talked to him, and I think he’ll be all right. It’s always scary seeing [Ovechkin] go down and lay on the ice. He’s a tough guy. But if there was anyone I would imagine wouldn’t miss any more time than he needs to, it’d be [him].”

After their captain went down, the Capitals offered a strong response by scoring two goals — by Lars Eller off a nice feed from Martin Fehervary at 3:32 and Marcus Johansson on a backhander at 4:40 — to grab a 3-1 lead. But Toronto had an answer to force overtime. Ilya Mikheyev found some open ice and scored at 12:36 before Jason Spezza notched the equalizer with 57.3 seconds left following heavy pressure from the Maple Leafs with the extra attacker.

After neither team could solve things in overtime, Alexander Kerfoot had the winner in a seven-round shootout. Evgeny Kuznetsov, who did a bold stick twirl mid-attempt, scored the lone shootout goal for Washington.

“Just a terrible last eight minutes of the game or nine, 10 minutes of the game there,” Oshie said. “We’re getting pretty close here to where that’s not going to cut it. I think we’re pretty upset about it. … We just didn’t expect ourselves to give away a two-goal lead to a team that played last night, no matter how good they are.”

Vitek Vanecek was excellent in overtime and finished with 27 saves. He was coming off a 19-save shutout in a 2-0 win Friday at Arizona. Kallgren made 34 stops.

“[Vanecek] made some big saves in there,” Laviolette said. “There’s times where I think we can do things better in front of him, like on the second goal. I think we gave too much time, too much space. … We’ve got to do a better job with that, but I thought Vitek played well.”

Pittsburgh (45-24-11), which lost, 4-1, at Philadelphia on Sunday, is third in the Metropolitan Division with 101 points and has two games left. Washington has three left, beginning Tuesday vs. the New York Islanders. Boston (49-25-5) has the first wild-card spot in the conference after beating Montreal, 5-3, giving it 103 points with three games to play.

Washington had a solid start, with Vanecek coming up with an impressive point-blank save on Mikheyev. Shortly after, Oshie gave the Capitals a 1-0 lead with a wrister from the left circle at 5:34. It was Oshie’s 11th goal, and it came after his linemates, Eller and Anthony Mantha, won a puck battle along the boards.

Ilya Lyubushkin tied the score at 1 at 12:32 with a shot from the left circle beating a stick-less Vanecek. The Capitals had a power-play opportunity shortly after but couldn’t connect on their best chance, when Kuznetsov and Oshie passed one too many times on a mini two-on-zero.

In the second period, each team scored a goal, and each team had the goal taken off the scoreboard via a coach’s challenge.

First, it appeared the Maple Leafs took a 2-1 lead midway through the period with Spezza’s power-play goal, but after a Washington challenge, it was determined Toronto was offside. Then, late in the period it appeared Oshie scored again, on a deflection of an Ovechkin shot on the power play with a minute to go. But the goal was overturned after it was determined defenseman John Carlson had made a hand pass.

Here’s what else to know about Sunday’s loss:

Ovechkin blocked Maple Leafs defenseman Mark Giordano’s slap shot with his right foot in the first period, causing the captain to skate slowly to the bench in discomfort. Ovechkin didn’t miss a shift, hopping back onto the ice after a TV timeout.

The Capitals struggled mightily in their first two games against Toronto, getting outscored 12-6 with goalie Ilya Samsonov starting each game. He was pulled from each game, too.

The most recent meeting was a 7-3 loss April 14 in Toronto. Samsonov exited after allowing four goals on 19 shots. Vanecek didn’t fare any better, giving up three goals on 13 shots.

Forward Joe Snively skated in a noncontact jersey Sunday morning, his first appearance with the team since having wrist surgery in early March.

Snively, a 26-year-old rookie, was having a breakout stretch after he was called up from Hershey of the American Hockey League. The Herndon native had four goals and three assists in 12 games.

He is not expected to be a regular in the Capitals’ postseason lineup. 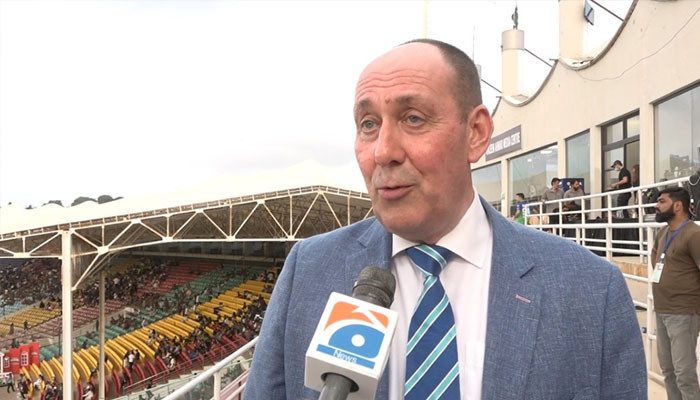 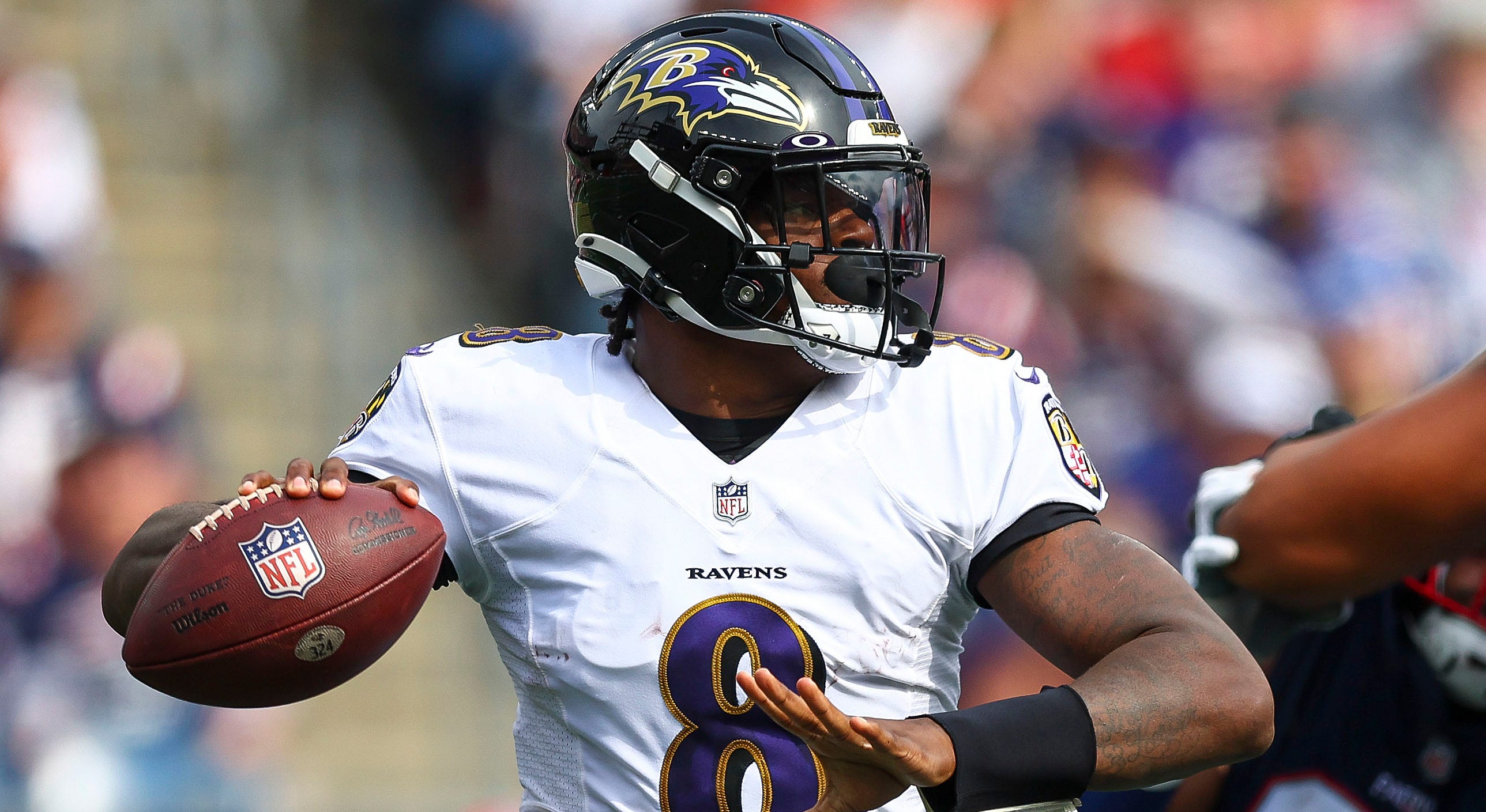