The Washington Commanders called their shot.

Just days after Coach Ron Rivera and General Manager Martin Mayhew stressed a desire to add playmakers to their offense and more picks to their draft haul, the team traded down in the first round Thursday to get a versatile wide receiver and a pair of mid-round selections.

The Commanders cut a deal with the New Orleans Saints to drop from No. 11 to No. 16 and then selected former Penn State wide receiver/returner Jahan Dotson, a smaller but polished wideout whose ball skills and big-play ability provide Washington’s offense another weapon. In trading back, Washington also landed the 98th and 120th overall picks in the third and fourth rounds.

“We felt we needed more picks, and the middle rounds of this draft we felt would be really valuable,” Mayhew said late Thursday night. “Been working on that for a couple days now and talked with several teams who were interested in moving up and were finally able to strike a deal with New Orleans.”

Washington now has a total of eight picks, with five in the top 150.

In Dotson, Washington lands another player who can serve multiple roles. Though undersized at 5-foot-10½ and 178 pounds, Dotson is a skilled route-runner who can play in the slot but also line up outside. His large catch radius had significant appeal to Rivera, who wanted to give new starting quarterback Carson Wentz more options.

“He goes after the football,” Rivera said of Dotson. “He’s got a tremendous catch radius, as you saw by some of the highlights. His focus on the ball is tremendous. … On those 50-50 balls, he’s coming down with it. He reminds me of DeSean Jackson a little bit. He reminds of Steve Smith [Sr.] a little bit, a guy a little bit smaller in stature but plays bigger than that.”

In 42 career games (38 starts) for the Nittany Lions, Dotson totaled 183 catches for 2,757 yards and 25 touchdowns. His receptions and touchdown catches are tied for the second most in Penn State history, while his receiving yards rank fourth.

He also set the school’s all-time mark in punt return average, at 17.8 yards.

“I was left speechless. I couldn’t believe it,” Dotson said on a Zoom call with reporters Thursday night. “It’s pretty much all I’ve been working for all my life.”

Dotson admitted he was as surprised as anyone that the Commanders selected him at No. 16; he had only one meeting with the team — with wide receivers coach Drew Terrell — in advance of the draft. But when a 703 area code appeared on his phone, he stopped watching Game 6 of the Phoenix Suns-New Orleans Pelicans playoff series to answer. Commanders Coach Ron Rivera was on the other end.

“I couldn’t believe I was getting the phone call,” Dotson said with a smile. “… I just took a step away from everyone and talked to Coach Rivera, and he introduced himself and said that he was really excited to have me.”

Mayhew said the minimal contact with Dotson was a reflection of his character. Often when a team schedules visits or additional time with prospects it’s because it has questions, be it about their health, their play or their mindset. With Dotson, the Commanders had little doubt about his makeup or his ability.

Dotson joins a wide receiving corps in Washington that is led by Terry McLaurin and Curtis Samuel, two other versatile wideouts Dotson knows a bit about.

“I know a little about Terry McLaurin,” he said. “Played him in college at Ohio State. One of the most underrated receivers in the league, in my opinion, a guy that just produces every single year. … I can’t wait to get to work with that guy and really just learn from him.

“We complement each other very well.”

While the team still has needs on the defensive side of the ball and holes to fill on the offensive line, putting another playmaker around Wentz was a priority for Rivera and his staff.

“The guy’s got speed. He’s got play-making ability. He’s got some competitiveness when the ball is in the air,” Mayhew said. “He’s kind of like [McLaurin] in the fact that he’s not like the biggest guy, but the 50-50 balls, he has the ability to go up and get those. The guy’s just got tremendous ball skills, and he’s got some versatility, so he can play in the slot. He can play outside. He can return punts. He brings a lot to the table, and he helps us in a lot of different ways.”

The trade was the first in a string of moves in the first round Thursday. But it marked the first time since 2016 that the Commanders moved back in the opening round. They traded with the Houston Texans that year to drop one spot to No. 22 and take wide receiver Josh Doctson.

Mayhew said he began working the phones to try to move back this week and even had opportunities to trade back further Thursday night. Multiple teams called even as the Commanders turned in their pick for Dotson, he said.

“We had opportunities to go back pretty far,” Mayhew said. “We had teams in the teens, we had one team in the 20s, and we had one in the 30s.”

Washington will look to add to its haul Friday with a pair of selections on Day 2: No. 47 overall in the second round and 98th in the third, courtesy of the Saints.

Mayhew, however, didn’t rule a chance to collect even more picks. 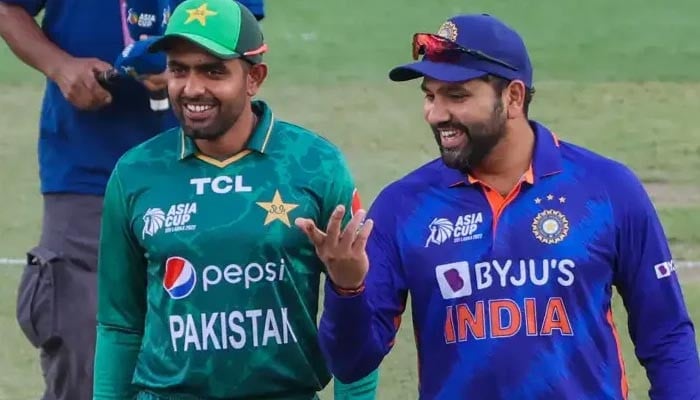