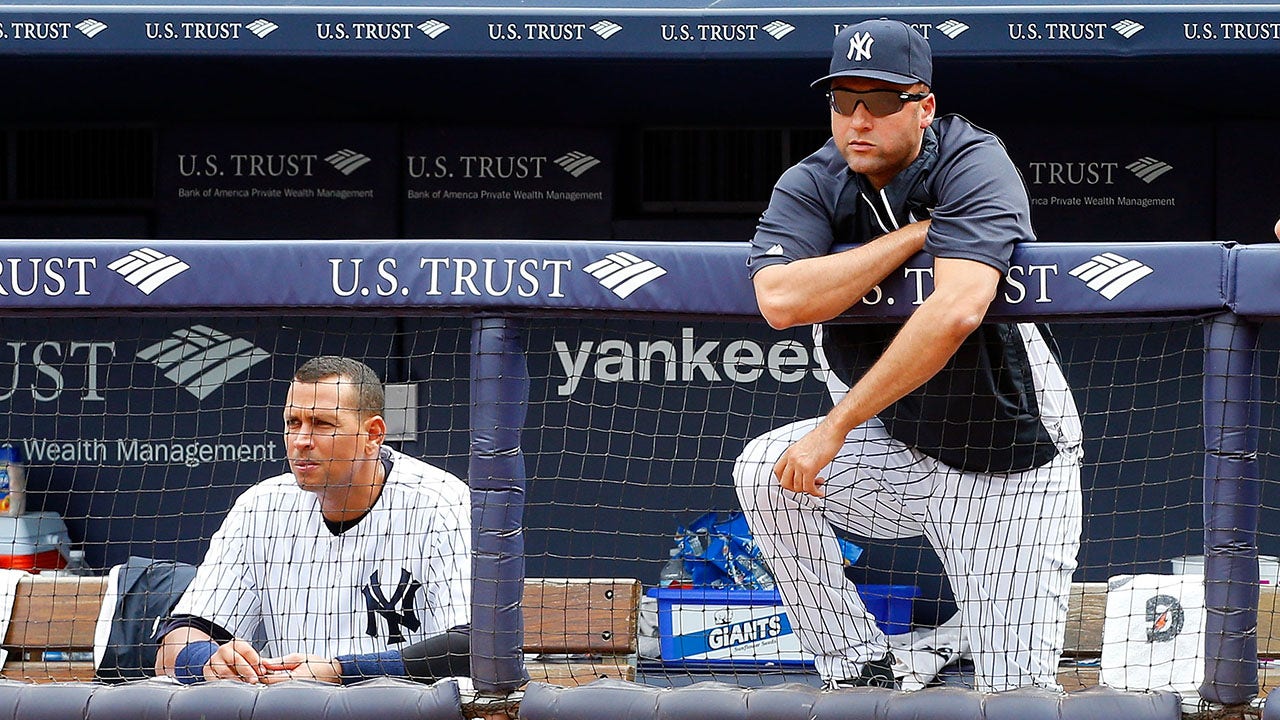 New York Yankees legend Derek Jeter is about to be in living rooms around America for the first time since 2014, and he’s already making waves.

Jeter’s docuseries “The Captain,” will be a seven-part series that is scheduled to begin on July 15 and will detail Jeter’s illustrious career in Major League Baseball.

For the majority of Jeter’s 20-year career – all with the Yankees – Jeter largely managed to stay out of news for anything other than his play on the field. Winning five World Series championships and going down as one of the greatest Yankees to ever play, Jeter did his talking on the diamond.

But there was one area of his life that didn’t solely have to do with his play at shortstop in the Bronx – his relationship with fellow star Alex Rodriguez.

Rodriguez joined the Yankees in 2004, three years after an interview with Esquire reportedly put a major strain on the Jeter-Rodriguez relationship.

Alex Rodriguez #13 (L) and Derek Jeter #2 of the New York Yankees look on against the Baltimore Orioles in the ninth inning at Oriole Park at Camden Yards on September 11, 2013 in Baltimore, Maryland.
(Photo by Patrick Smith/Getty Images)

Rodriguez, then with the Texas Rangers, questioned whether Jeter ever had to “lead” the Yankees considering how much talent the New York roster had around him.

“He’s reserved, quiet,” A-Rod said in the interview. “Jeter’s been blessed with great talent around him. So he’s never had to lead. He doesn’t have to, he can just go and play and have fun, and hit second. I mean, you know, hitting second is totally different than hitting third or fourth in a lineup because you go into New York trying to stop Bernie [Williams] and [Paul] O’Neill and everybody. You never say, ‘Don’t let Derek beat you.’ That’s never your concern.”

Prior to the interview, the two shortstops had been great friends, even sleeping at each other’s houses when their teams played each other, according to the New York Post.

Derek Jeter #2 (R) and Alex Rodriguez #13 of the New York Yankees look on from the dugout in the ninth inning against the Detroit Tigers at Yankee Stadium on August 11, 2013, in the Bronx borough of New York City.
(Photo by Jim McIsaac/Getty Images)

But the quote from A-Rod, and a subsequent interview with Dan Patrick, put a major strain on the relationship.

“In my mind, he got his contract, so you’re trying to diminish what I’m doing, maybe to justify why you got paid. When you talk about statistics, mine never compared to Alex’s. I’m not blind. I understand that. But, we won! You can say whatever you want about me as a player. That’s fine,” Jeter says in the documentary, according to The Post.

“But then it goes back to the trust, the loyalty. This is how the guy feels. He’s not a true friend, is how I felt. Because I wouldn’t do it to a friend.”

Rodriguez apologized to Jeter after the remarks, but the damage was done, with Rodriguez saying in the documentary that the relationship was “never quite the same ever again.”

“Those comments bothered me because, like I said, I’m very, very loyal,” Jeter says. “As a friend, I’m loyal. I just looked at it as, ‘I wouldn’t have done it.’ And then it was the media. The constant hammer to the nail. They just kept hammering it in. It just became noise, which frustrated me. Just constant noise.”

Joe Morgan is a Sports Reporter for Fox News. 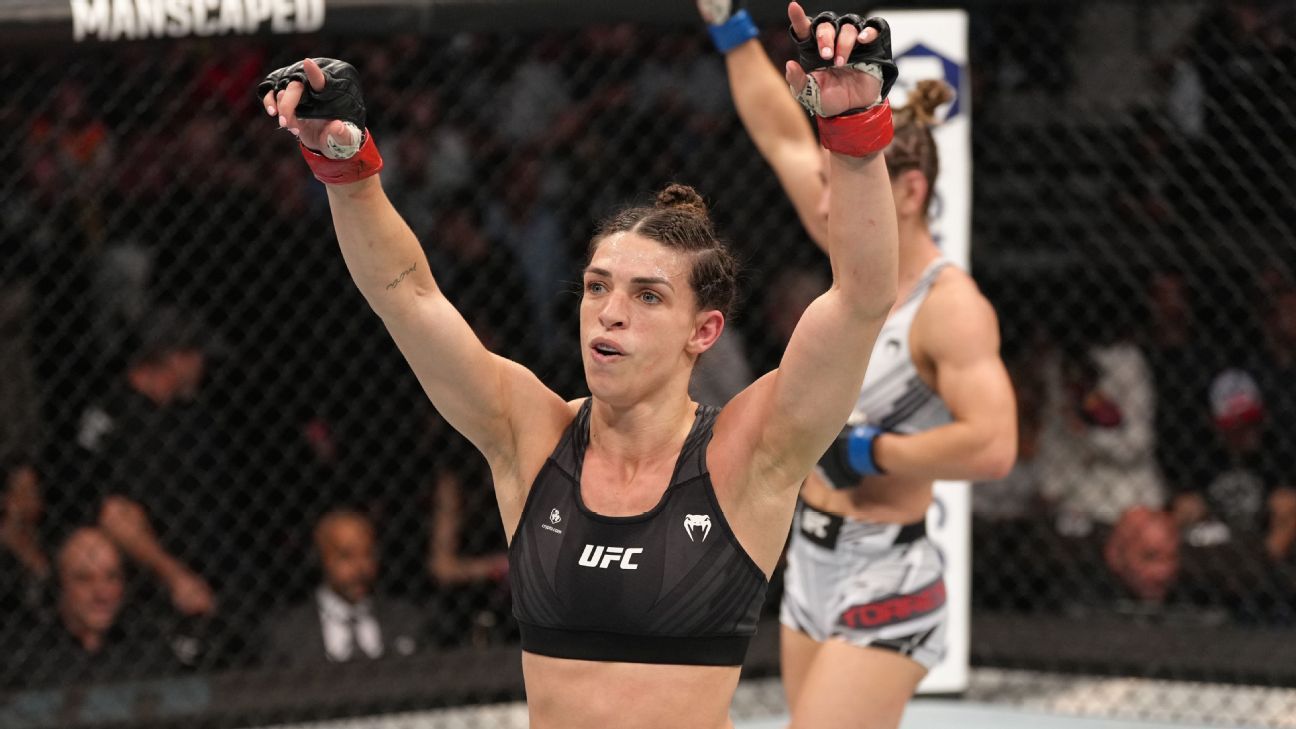