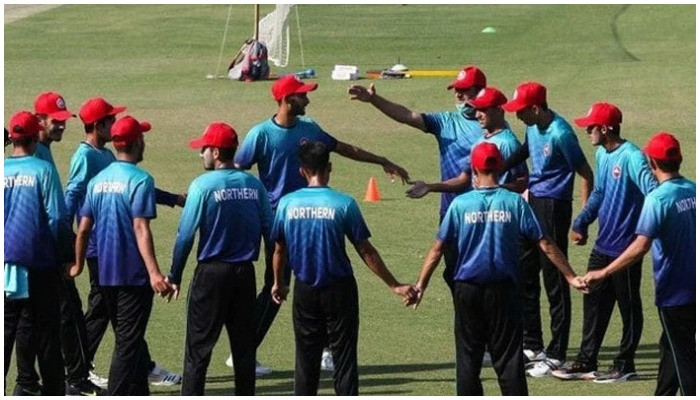 Following an overwhelming and encouraging response from potential sponsors, partners, and entrepreneurs to the Request for Expressions of Interest, the Pakistan Cricket Board (PCB) today released further details in relation to the inaugural Pakistan Junior League Tournament.

Six city-based franchise teams will participate in the 19-match competition from 1-15 October at the Gaddafi Stadium, with the participating players to be selected through a draft system and each dug-out to boast an iconic player who will serve as the team’s mentor or coach.

As a next step, the PCB will now initiate a bidding process after Eid Al-Fitr for live-streaming rights. This will be one of the several rights that will be up for grabs as the PCB remains committed to working closely with all stakeholders in an effort to take Pakistan cricket forward.

This will be the first 20-over league of its kind in which local under-19 players will integrate with foreign players to share dug-outs as part of their learning process and improving cricket skills, share knowledge and build towards their future bonding.

As part of the concept, each foreign cricketer will be allowed to have a parent accompany them, with the cost to be picked up by the event organiser or his franchise.

The Pakistan Junior League concept syncs well with the recently-launched PCB Pathway Cricket Programme. Through this initiative, the cricket board and its strategic partners – including the BRB Group and Engro Corporation – have agreed to provide 100 best teenagers with monthly stipends of PKR30,000 each, scholarship at a premier educational institution, free cricket gear and equipment, and high performance coaching at the state-of-the-art National High-Performance Centre from the leading and highly-qualified international coaches.

Speaking about the tournament, PCB Chairman Ramiz Raja said: “I am delighted, encouraged and motivated by the response we have received as the Pakistan Junior League’s Request for Expressions of Interest.

“This feedback has strengthened my belief and confidence that we have a huge appetite for cricket and a strong commercial market, which is keen, eager and happy to partner with the PCB on its projects of introducing new properties so that we can strengthen ourselves financially and commercially, and the return on investments are shared with all cricketers.

He said that following the success of the Pakistan Super League and the ever-improving reputation of the PCB, the potential sponsors have shown excitement and expressed their interest in the city-based Pakistan Junior League in their endeavour to play an important role in helping the PCB to create an environment of brilliance by providing a clear pathway to the talented youngsters, which, in turn, will fortify our bench-strength and produce new national stars and heroes.

“Commercial partners and sponsors are the life-blood of our sport and organisation. In this background, I am grateful and thankful to all those who have expressed interest in acquiring various rights for the Pakistan Junior League. I remain optimistic and confident that we will succeed in forming a strong relationship that will produce dividends and developments for Pakistan cricket, he said. September 28, 2022
FIFA’s Benzema, Messi graphics are great, but some not happy 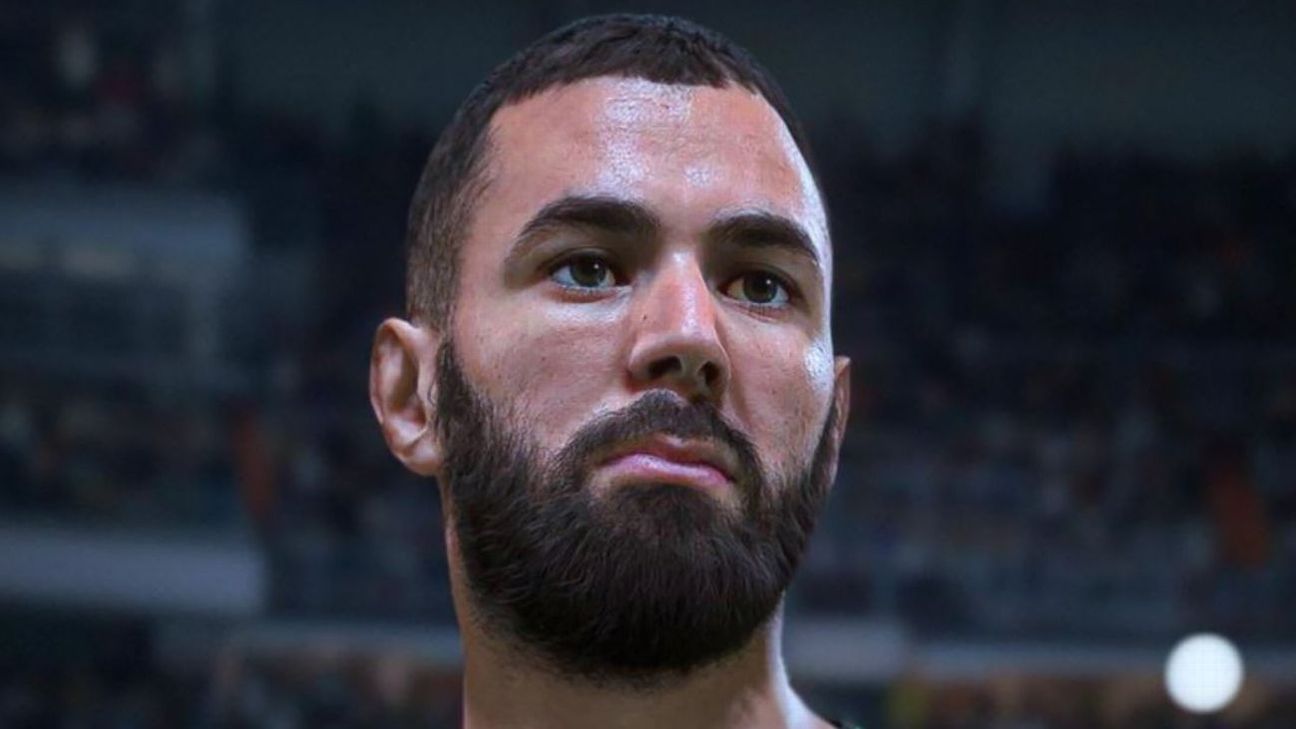 FIFA’s Benzema, Messi graphics are great, but some not happy