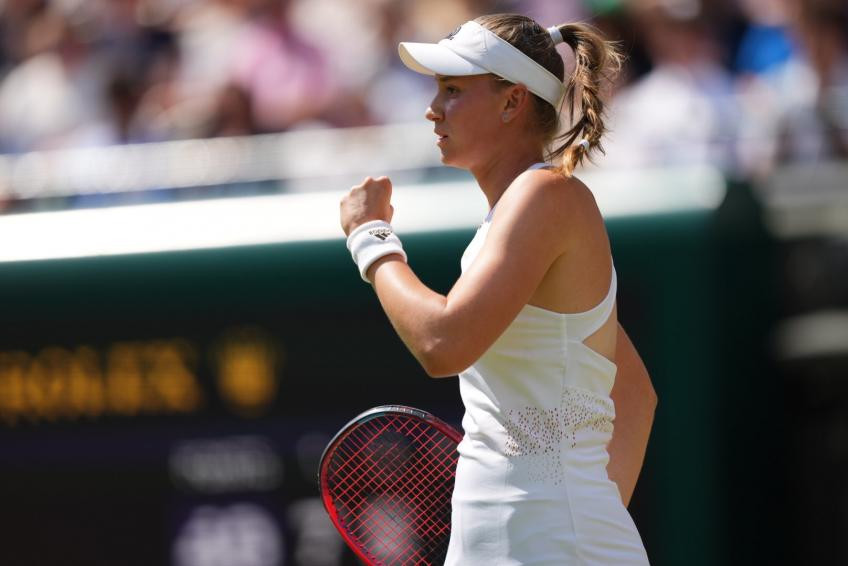 
Elena Rybakina will attempt to reach a first Wimbledon final on Thursday, counting her blessings that, despite being a Russian-born player, she escaped the tournament ban on her compatriots.

Rybakina was born in Moscow but switched her nationality to Kazakhstan in 2018 to take advantage of greater financial help.

She now finds herself in the semi-finals at the same tournament from which Russian and Belarusian players were banned following the invasion of Ukraine.

“Everybody wants to compete,”said the 23-year-old Rybakina. “They were not choosing where they born. Of course, I feel for them.”

She admitted she was fortunate to have switched to representing Kazakhstan.

Standing at 6 feet (1.84 metres), world number 23 Rybakina is the big-hitting star of the women’s tournament, firing an event-leading 44 aces over five rounds so far.

On Thursday, she faces Simona Halep, who hopes to recreate the “perfect match” that delivered the 2019 Wimbledon title.

The former world number one from Romania collected her second Grand Slam crown at the All England Club three years ago.

However, a calf injury ruled her out of the 2021 tournament, sidelining her for three months.

“That was the perfect match of my life,” said 30-year-old Halep as she reflected on the 2019 Wimbledon final, where she defeated Serena Williams for the loss of just four games.

“Now I’m playing really well. I’m feeling confident that I feel the game the way I felt back then. Yeah, only positive things, good memories.”

Halep is the only one of Thursday’s four semi-finalists not to drop a set at this year’s tournament.

She is also the one with the greatest experience, playing in her ninth Grand Slam semi-final. 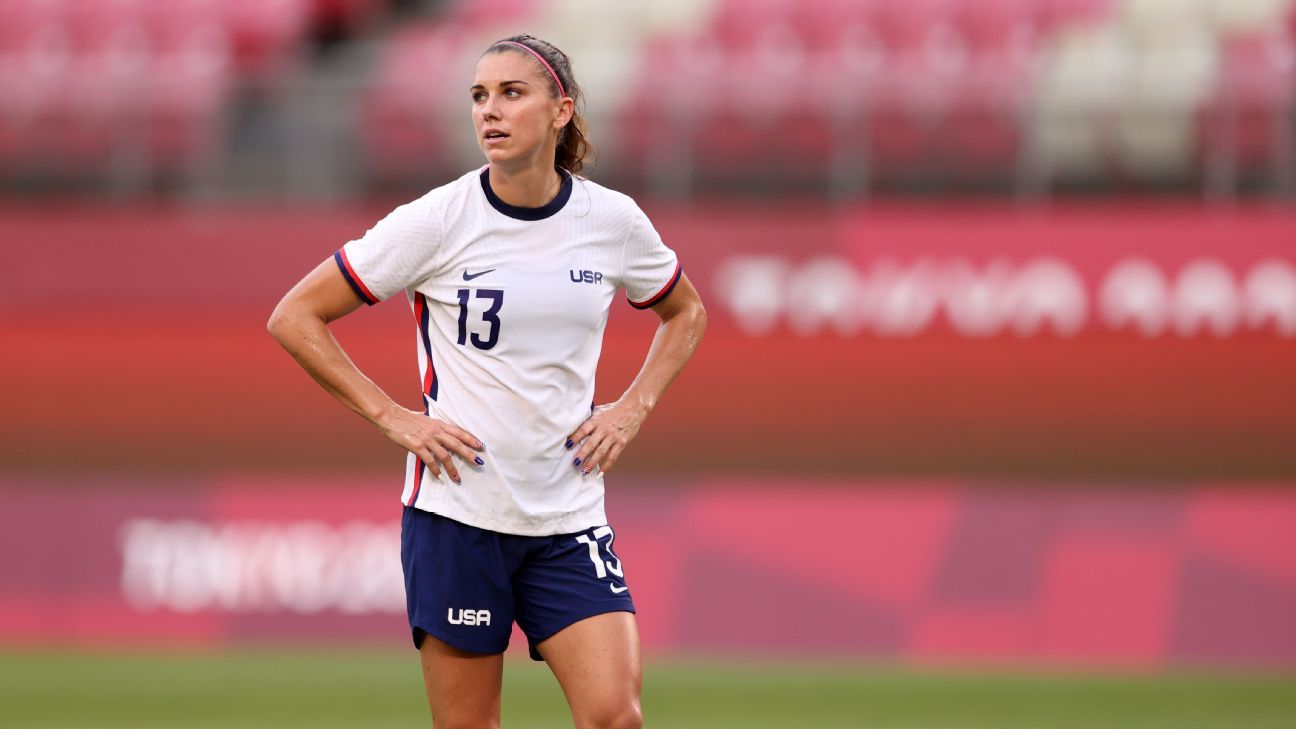