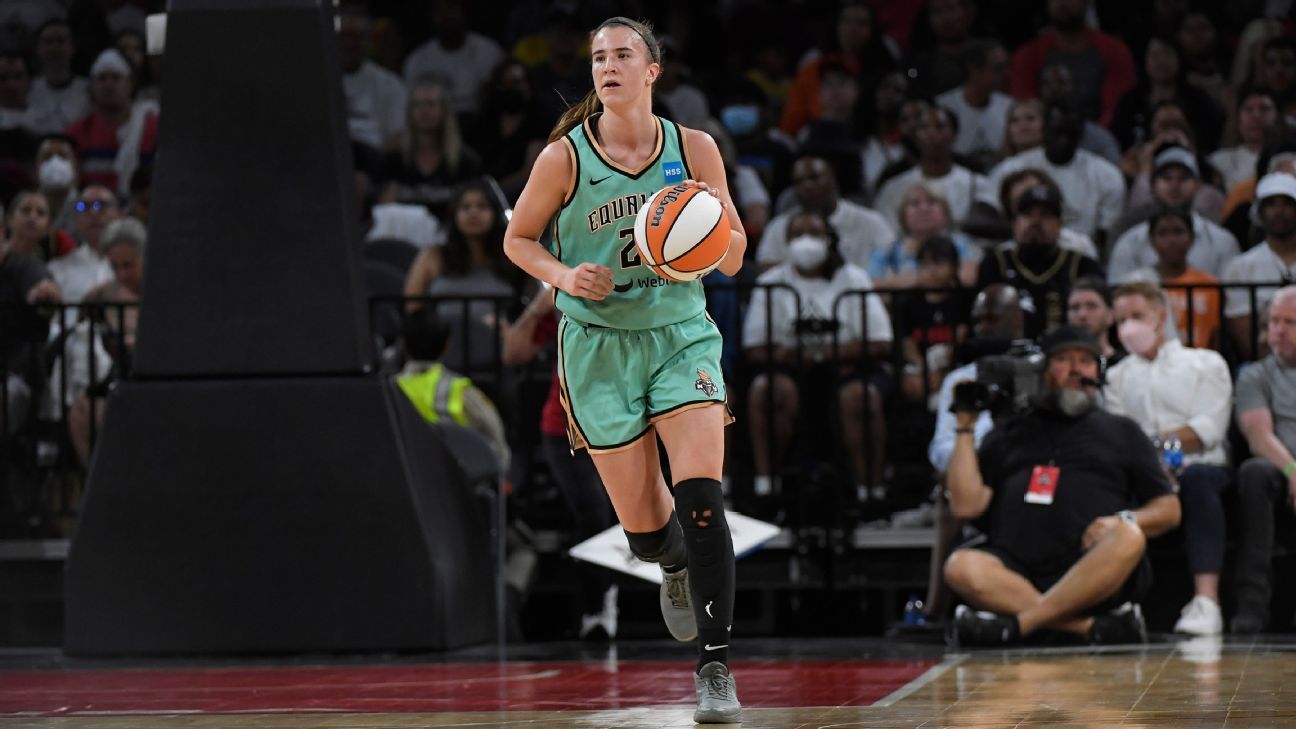 The New York Liberty set a franchise record for points as guard Sabrina Ionescu got her second triple-double of the season in a 116-107 victory at the Las Vegas Aces on Wednesday.

Ionescu’s 31 points, 13 rebounds and 10 assists marked the third triple-double of her career, tying her with the Chicago Sky‘s Candace Parker for the most in a WNBA career.

Ionescu is the first WNBA player to score at least 30 points in a triple-double game, breaking the mark of 29 points set by Los Angeles Sparks center Lisa Leslie in 2004.

It was an offensive tour-de-force by both teams, as the combined point total of 223 is a WNBA record for a regulation game.

The teams also set a league mark for combined 3-pointers in a game (31), while New York’s 18 treys tied a league record, as did the Liberty’s 35 assists. And it was the most points ever surrendered in a loss in franchise history by the Aces, dating back to when the team began in Utah in 1997, the year the WNBA debuted.

The Liberty are also an original franchise going back to 1997, but they have never left New York. They drafted Ionescu No. 1 in 2020 after she had set an NCAA record with 26 triple-doubles at Oregon.

Ionescu on Wednesday also became the first WNBA player to register a triple-double without a turnover. The five triple-doubles in the WNBA so far this season (two from Ionescu, two from Parker and one from the Minnesota Lynx‘s Moriah Jefferson) are the most the WNBA has had in a single season.

According to ESPN Stats & Information research, Ionescu’s line of scoring at least 30 points in a triple-double with no turnovers while shooting at least 75% from the field has been matched by only one NBA player in the past 40 years: the Denver Nuggets‘ Nikola Jokic.

“I was just really trying to take care of the ball, I thought that was really important,” said Ionescu, who was 10-of-13 from the field, including 7-of-8 from behind the arc. “As a point guard and the primary ball handler, just wanting to continue to work on that part of the game.

“I’m just trying to be the best that I can every time I step out on the floor. It’s me versus me. I’m trying to get better and continue to learn from all the situations that I’ve been put in.”

“We knew that we would have some opportunities to put points on the board,” Brondello said. “It was more about whether we could stop them and slow them down.”

The Liberty did that better in the second half than the first, but ultimately this was a game about New York’s offense, which previously this season hadn’t broken 100 points. New York faces the Phoenix Mercury on Thursday, and then Ionescu will head to Chicago to make her first appearance in the WNBA All-Star Game.

“I’m so happy for her because she works so hard,” Brondello said. “She’s one of the most tough-minded players that I know. We put a lot on her shoulders, but she’s ready to take that over.” 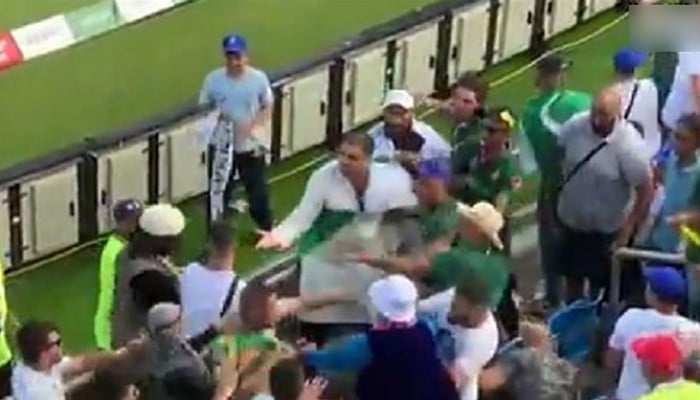