Ashley Sanchez takes possession of the soccer ball, and what happens next is anyone’s guess. Left foot, right foot … left … right … a blur of boots and laces that staggers adversaries.

“She can move it from left foot to right foot before defenders can take a single step,” said Kris Ward, her Washington Spirit coach.

What comes next? Acceleration, maybe a turn, her head up, probing for the killer pass or darting run into a channel, teammates on alert, target in sight.

“There are few players who I describe as floating when they move,” Spirit captain Andi Sullivan said, “and Sanchez is one of them.”

Her development over two years — and electric skill-set rivaled by few in the National Women’s Soccer League — earned three consecutive invitations to the top-ranked U.S. national team over the past six months.

And when the defending NWSL champions open the regular season Sunday at Audi Field against Seattle’s OL Reign, Sanchez will begin what she and colleagues believe will be a breakout campaign.

“I need to do more,” she said. “After last year, the stats said I had no assists, which is crazy.”

“None?” Sullivan said. “I can’t believe that. She’s involved in everything.”

“I need to get those numbers up,” said Sanchez, who scored five goals last season, her second in the NWSL. “I’ve got the confidence now to try different things.”

Leading to the opener, she is on a promising path. Over a two-week stretch ending April 17, Sanchez scored in four consecutive matches: two with the Spirit in the preseason Challenge Cup and two with the national team in lightweight friendlies against Uzbekistan.

At the three-game SheBelieves Cup in February, she earned her first U.S. start and also had a two-assist performance against Iceland.

Draw feels like a loss for Spirit in Challenge Cup

Productivity was “a big conversation at the end of last year,” Ward said. “She came in this year, saying, ‘I want more stats. I want more goals, more assists.’ ”

Though Sanchez’s playmaking position suggests she is a provider more than a finisher, Ward said he wants her to have “that final product of sticking the knife in.”

She got both a goal and an assist two weeks ago against Gotham FC, first with a 25-yard free kick in the first half, then late in the game with an exceptional cross that met Rodman in stride deep in the box.

The Spirit will enter the NWSL’s 10th season on an 18-game unbeaten streak in competitive matches since August. (There were two forfeits for violating league protocols.) Washington’s success led, in great part, to seven players being invited to national team camps, and in the second half of the most recent friendly, six were in the game at the same time.

Sanchez made her U.S. debut in November against Australia and was recalled for five matches in February and March.

“With so many good players around you [with the Spirit], you have to match their level of play or you’re going to fall behind,” she said. “The environment day in and day out is better than at a lot of clubs, so it’s been good for me, going into national team camps, because the players are so good. It’s almost the same environment.”

Sullivan, a national team regular at defensive midfield, said she was curious how Sanchez would handle the attention to detail at a U.S. camp “because she is such a free-spirited player.”

“I was worried,” Sullivan added, “if someone tried to give her too much information it could shut her down. The opposite has happened. She has become more effective in better positions and it’s just unlocking even more skills and vision.”

In the recent friendlies, Sanchez coupled in attacking midfield with World Cup star Rose Lavelle, one of two other players, along with Mallory Pugh, who Sullivan says “floats.” The opposition was weak, but the partnership broadened Coach Vlatko Andonovski’s options ahead of roster decisions this summer for 2023 World Cup and 2024 Olympic qualifying.

“With the level of the national team, you have to be on at all times,” she said. “I had moments my first year in the league, where I did something really good and then I wouldn’t have done anything for 20 minutes or even game to game. So it’s important I am being more consistent, and what they want from me is in the back of my head at all times.”

“She’s taking everything in,” he said. “There were some things even two years ago that left you like, ‘Oooh, how did she see that?’ So you sit back and just watch her and just see how she scans and is taking pictures.”

What fans mostly see are the dazzling touches and runs. In last fall’s semifinals against OL Reign, Sanchez scored the winning goal with a scoop shot executed at such a tight angle, she needed to provide heavy spin to drop it into the back side of the net.

In 2020, Sanchez used her heel for a leaping, no-look volley off a corner kick to set up a teammate’s header for a goal.

“It’s become instinct,” she said. “It’s in the moment. Sometimes it just works, and I am like, ‘Well, that was awesome.’ ”

Sanchez attributes her exceptional skill-set to not just youth club experiences, but also years of private training in the Pasadena, Calif., area. Her father, Ralph, encouraged it.

“I didn’t always love it. I sometimes cried. ‘I don’t want to go!’ ” she said. “But he was big on making sure I was really technical just because I am not some crazy athletic person. I needed the skills.”

Sanchez starred at UCLA after committing to the Bruins in eighth grade, and with all the junior national teams at youth World Cups. She left school a year early, allowing the Spirit to draft her No. 4 overall in 2020.

“What I love about Sanchez is she does creative things that are so savvy and intentional,” Sullivan said. “Her evolution is just on the up, up, up.” 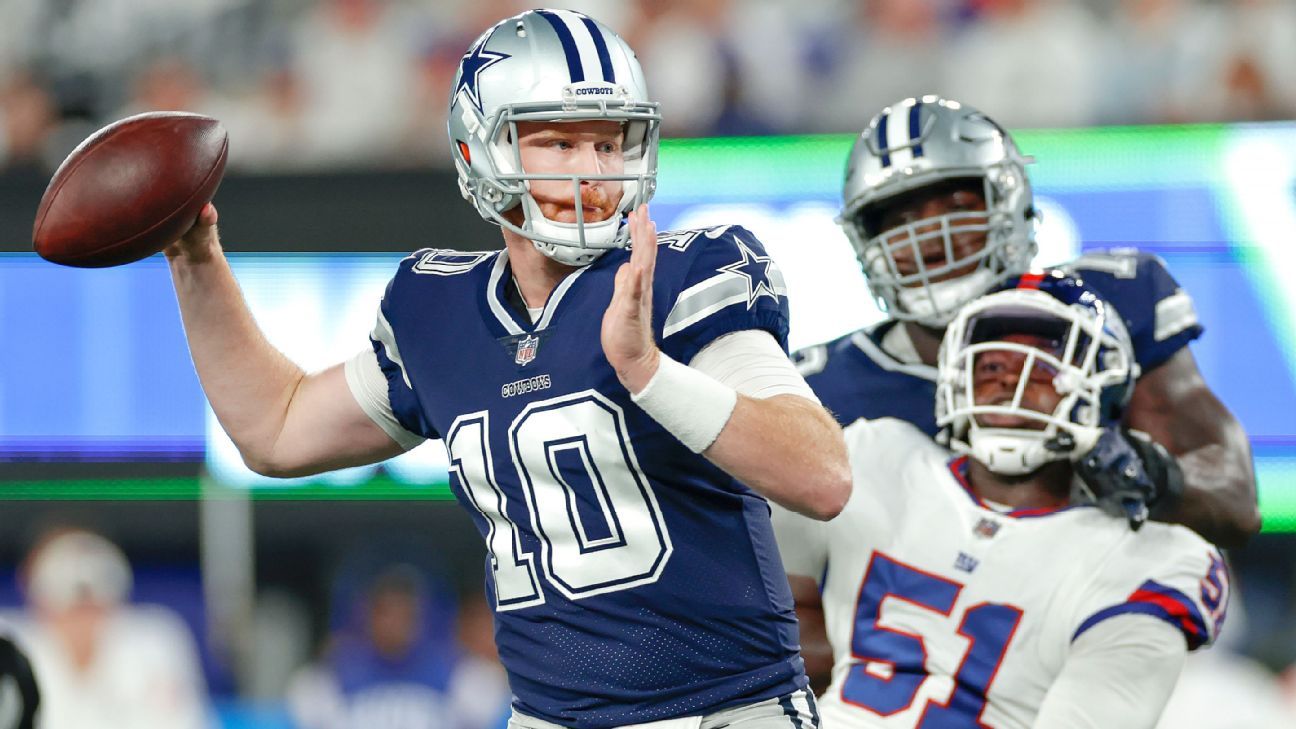 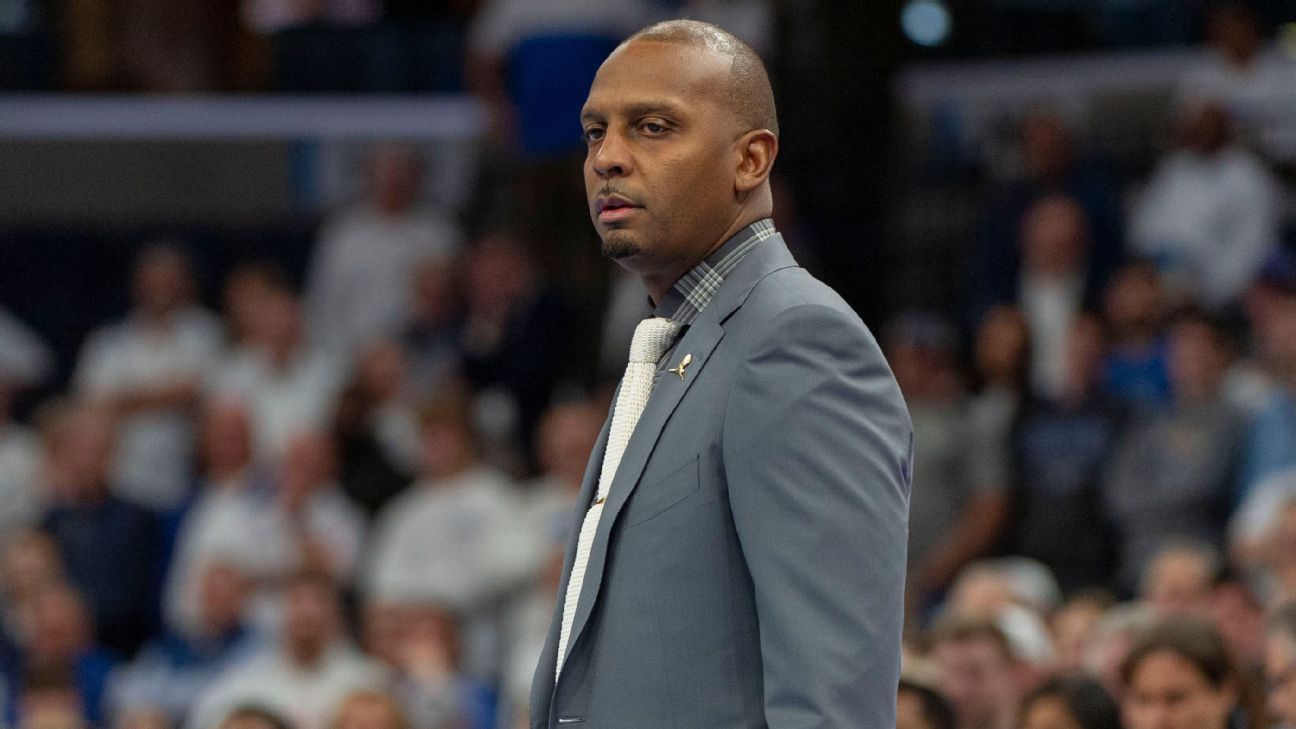