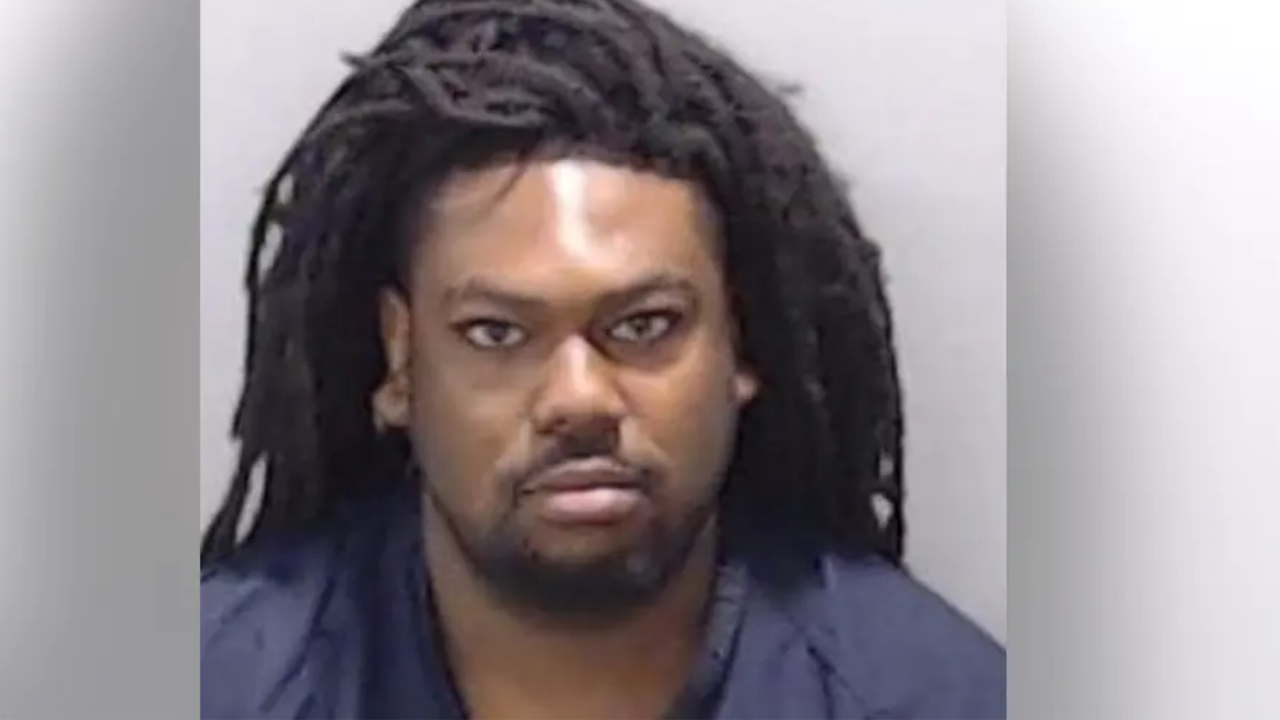 Rapper Young Thug’s nephew is accused of allegedly killing his girlfriend during a shooting in East Point, Georgia on Tuesday.

Fardereen Deonta Grier was arrested on Wednesday and charged with the murder of his girlfriend, Destiny Fitzpatrick, according to TMZ.

Police officers responded to a call in East Point on Tuesday afternoon, and upon arrival, found Fitzpatrick dead and surrounded by a pool of blood while Grier was crying.

Grier initially told police officers that he was attempting to fight off two intruders who were armed, but later admitted to shooting the victim in the face, according to the report.

Fardereen Deonta Grier was arrested on Wednesday and is being charged with the murder of his girlfriend, Destiny Fitzpatrick, according to TMZ.
(East Point Police Department)

While Grier was questioned by police, he said that he is the son of Young Thug’s sister, which was confirmed to TMZ by a source.

Young Thug is accused of conspiracy to violate Georgia’s RICO Act as well as participation in a criminal street gang.

The rapper, who’s real name is Jeffery Lamar Williams, is alleged by prosecutors to belong to a violent street gang called Young Slime Life, which is a subset of the Bloods, according to FOX 5.

During a bond hearing in June, a Fulton County judge denied bond to Williams, stating that he took into consideration a threat that was attributed to Williams from 2015, which states “Anybody goes into courtroom and tells the god’s honest truth, they’ll be f—ing killed.”

While the judge said that the threat needs to be verified, it shows Williams is possibly a danger to the community, according to the report.

Prosecutors say that the gang has committed crimes including murders, shootings, and carjackings.

If convicted of the RICO charge, Williams will face a maximum 20-year prison sentence and a fine of $250,000.

Adam Sabes is a writer for Fox News Digital. Story tips can be sent to [email protected] and on Twitter @asabes10. 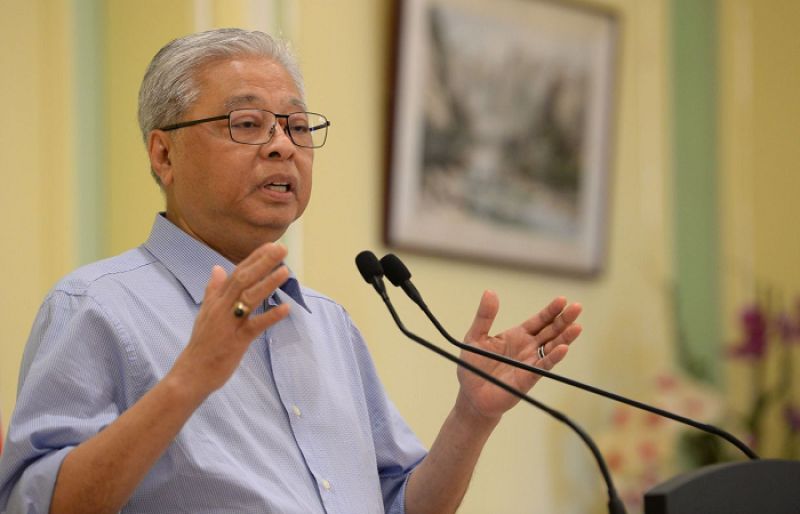 September 24, 2022
Philadelphia girl grazed by stray bullet to head as dozens of shots ring out near Temple University