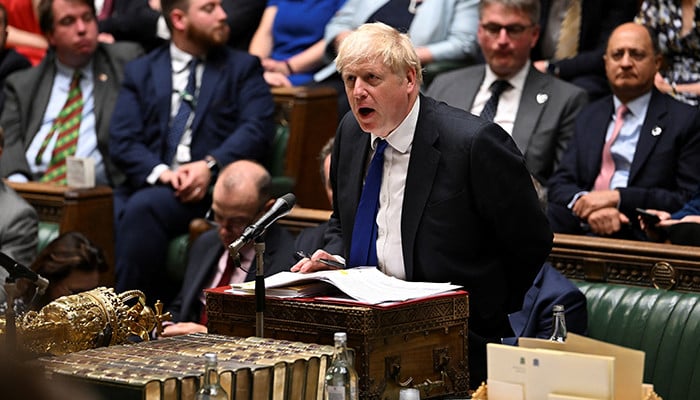 LONDON: Boris Johnson will announce his resignation as British Prime Minister on Thursday, a government source said, after he was abandoned by ministers and his Conservative Party’s lawmakers who said he was no longer fit to govern.

With eight ministers, including two secretaries of state, resigning in the last two hours, an isolated and powerless Johnson was set to bow to the inevitable and declare his was stepping down later.

His Downing Street office confirmed that Johnson would make a statement to the country later.

After days of battling for his job, Johnson had been abandoned by all but a handful of allies after the latest in a series of scandals broke their willingness to support him.

“His resignation was inevitable,” Justin Tomlinson, Deputy Chairman of the Conservative Party, said on Twitter. “As a party, we must quickly unite and focus on what matters. These are serious times on many fronts.”

The Conservatives will now have to elect a new leader, a process which could take about two months.

In a sign of his evaporating support over one of the most turbulent 24 hours in recent British political history, Johnson’s finance minister, Nadhim Zahawi, who was only appointed to his post on Tuesday, had called on his boss to resign.

“This is not sustainable and it will only get worse: for you, for the Conservative Party and most importantly of all the country,” he said on Twitter. “You must do the right thing and go now.”

British education minister Michelle Donelan resigned from the government today less than 48 hours after she was appointed, saying it was the only way to force the hand of PM Johnson to quit.

“I see no way that you can continue in post, but without a formal mechanism to remove you it seems that the only way that this is… possible is for those of us who remain in Cabinet to force your hand,” Donelan wrote in a resignation letter, saying she had “pleaded” with Johnson on Wednesday to resign.

“You have put us in an impossible situation… as someone who values integrity above all else, I have no choice.”

Some of those that remained in post, including defence minister Ben Wallace, said they were only doing so because they had an obligation to keep the country safe.

There had been so many ministerial resignations that the government was facing paralysis.

The ebullient Johnson came to power nearly three years ago, promising to deliver Britain’s departure from the European Union and rescue it from the bitter wrangling that followed the 2016 Brexit referendum.

Since then, some Conservatives had enthusiastically backed the former journalist and London mayor while others, despite reservations, supported him because he was able to appeal to parts of the electorate that usually rejected their party.

That was borne out in the December 2019 election. But his administration’s combative and often chaotic approach to governing and a series of scandals have exhausted the goodwill of many of his lawmakers while opinion polls show he is no longer popular with the public at large.

The recent crisis erupted after lawmaker Chris Pincher, who held a government role involved in pastoral care, was forced to quit over accusations he groped men in a private member’s club.

Johnson had to apologise after it emerged that he was briefed that Pincher had been the subject of previous sexual misconduct complaints before he appointed him. The prime minister said he had forgotten.

This followed months of scandals and missteps, including a damning report into boozy parties at his Downing Street residence and office that broke strict COVID-19 lockdown rules and saw him fined by police over a gathering for his 56th birthday.

There have also been policy U-turns, an ill-fated defence of a lawmaker who broke lobbying rules, and criticism that he has not done enough to tackle inflation, with many Britons struggling to cope with rising fuel and food prices.

The Kremlin said that the British prime minister didn’t like Russia and that Moscow didn’t like him either.

Speaking during a call with reporters, Kremlin spokesman Dmitry Peskov said: “he (Johnson) doesn’t like us, we don’t like him either”.

Peskov said that reports that Johnson would shortly resign as prime minister were of little concern to the Kremlin.

In light of the fast-coming resignations, Sky News has compiled a list of all the ministers and secretaries who have left, been fired, promoted, and are planning to stay. 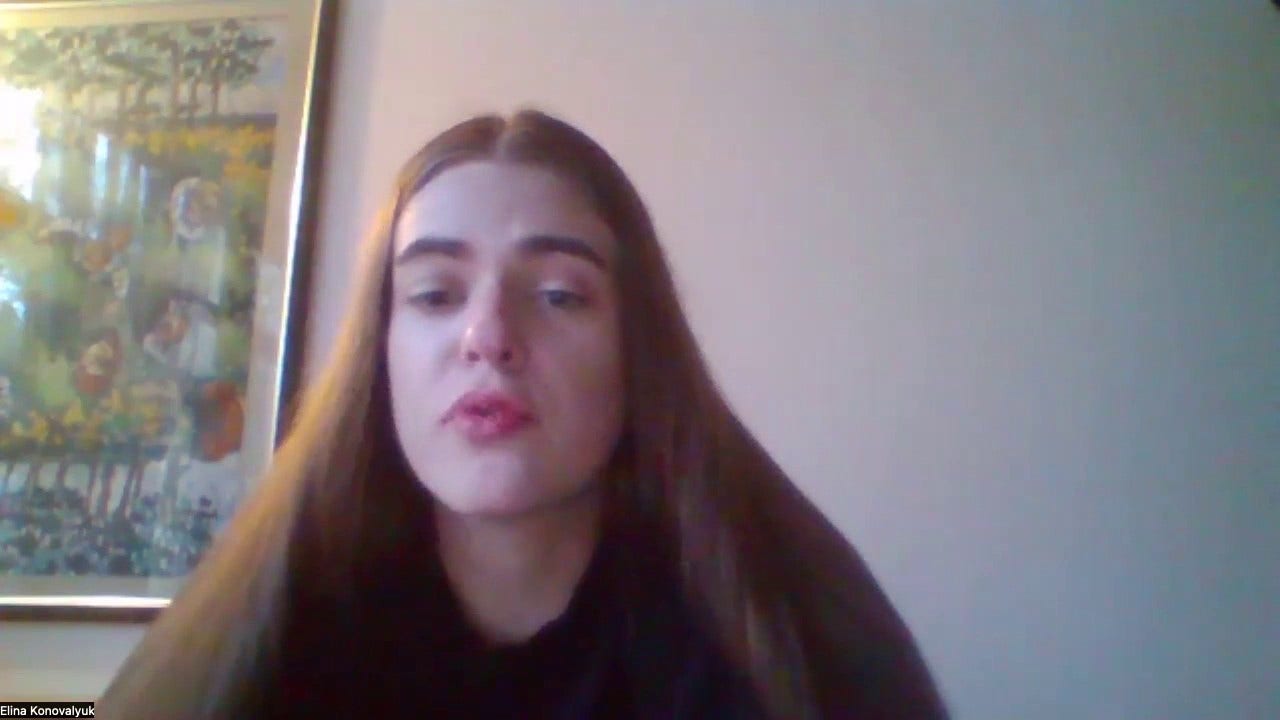