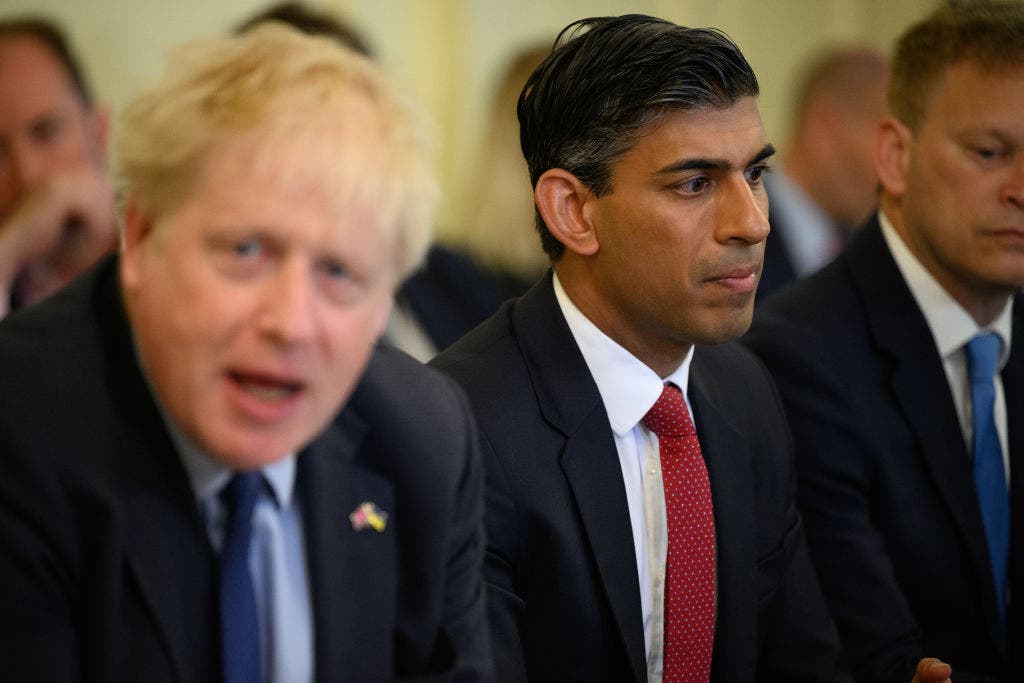 British Prime Minister Boris Johnson’s administration was thrown into disarray Tuesday when two top ministers quit within minutes of each other amid a slew of other resignations, just weeks after he narrowly survived a no-confidence vote from his own Conservative party.

“The public rightly expects government to be conducted properly, competently and seriously,” Sunak said in his resignation letter. “I recognise this may be my last ministerial job, but I believe these standards are worth fighting for and that is why I am resigning.”

“In preparation for our proposed joint speech on the economy next week, it has become clear to me that our approaches are fundamentally too different,” he added. “I am sad to be leaving Government but I have reluctantly come to the conclusion that we cannot continue like this.”

Chancellor of the Exchequer Rishi Sunak listens as Prime Minister Boris Johnson speaks at the weekly cabinet meeting at Downing Street on May 17, 2022, in London.
(Henry Nicholls-WPA Pool/Getty Images)

In his letter, Javid said it was a privilege to serve as the health minister but a series of missteps have eroded the public’s trust.

“We may not have always been popular, but we have been competent in acting in the national interest. Sadly, in the current circumstances, the public are concluding that we are now neither,” he wrote.

He also referred to June’s no-confidence vote in which Johnson held onto power in a 211-148 vote by Conservative members of parliament.

“It was a moment for humility, grip and new direction,” he wrote in his letter. I regret to say, however, that it is clear to me that this situation will not change under your leadership – and you have therefore lost my confidence too.”

“The Conservative and Unionist Party has always been the party of integrity and honor. I feel that standards in public life are of the utmost importance, and the events of the past few months have undermined public trust in all of us,” he wrote in his resignation letter. “I have been grappling with these issues for some time and my conscience will not allow me to continue to support this administration.”

The registrations came after Johnson was forced to apologize over his handling of former deputy chief whip Chris Pincher, who stepped down last week amid allegations he had groped two guests at a private gathering.

Other resignations Tuesday include Andrew Murrison, who served as Johnson’s trade envoy to Morocco, Johnathan Gullis, the parliamentary private secretary to the Secretary of State for Northern Ireland, and Bim Afolami, one of the Conservative party’s vice chairs. 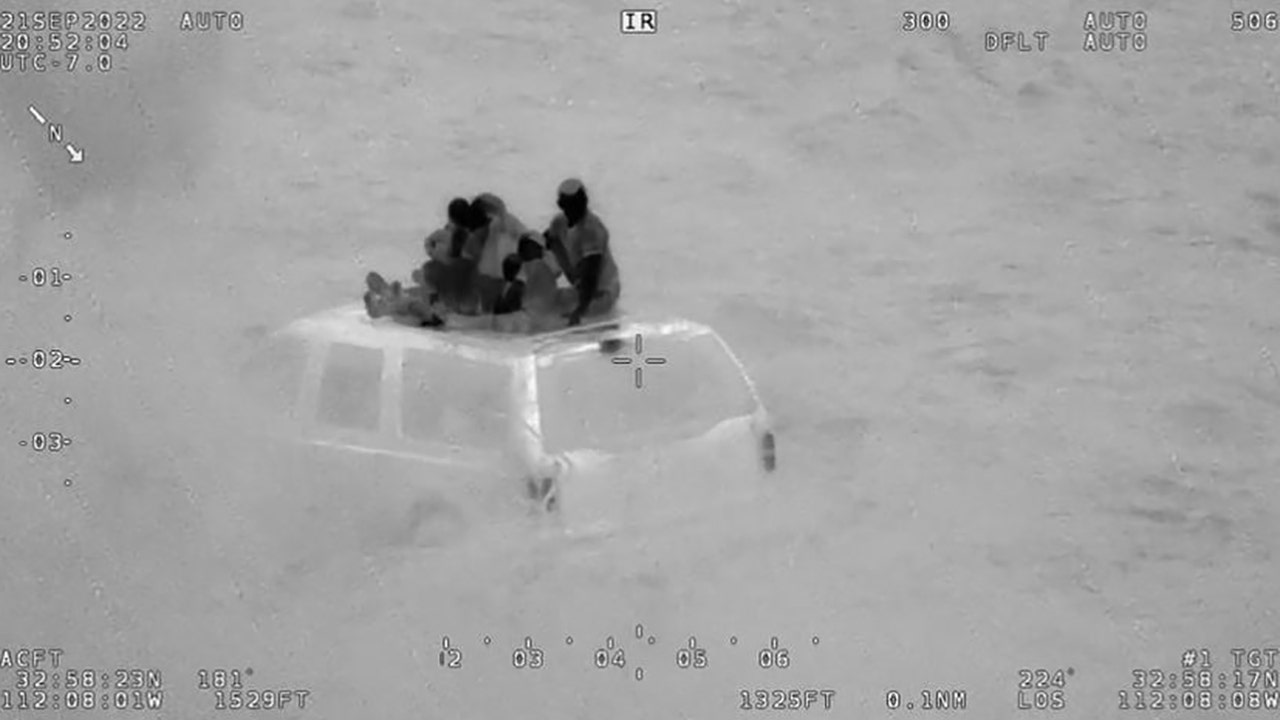 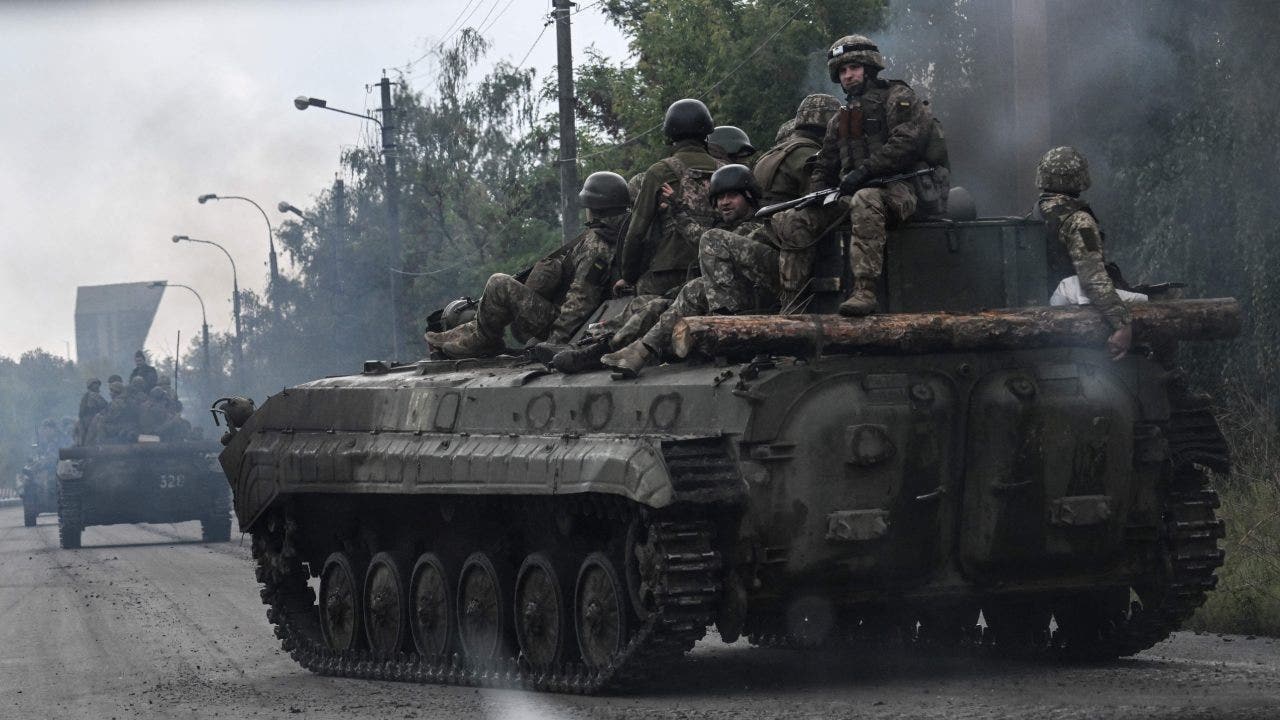 Russia plays defense as Ukraine advances in Luhansk despite referendum