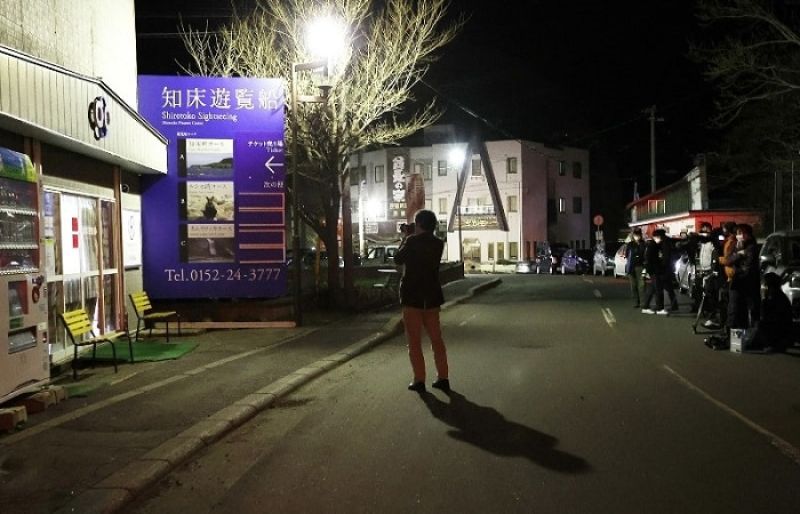 Rescuers in Japan were searching on Saturday for a sightseeing boat carrying 26 people, hours after it sent a distress signal warning it was sinking, the country’s transport minister said.

The “Kazu 1” was sailing off the northern tip of Japan’s Hokkaido prefecture when it issued the signal, Transport Minister Tetsuo Saito told reporters in a late-night press conference.

The crew reported “that the bow of the vessel was flooded just off the coast of Shiretoko Peninsula and that the vessel was sinking…asking for rescue assistance,” he said. “There were two crew members and 24 passengers on board, all of whom were wearing lifejackets,” Saito added.

The call came in at around 1:13 pm local time and rescuers arrived in the area in boats and aircraft around three hours later.

“But we received reports that they haven’t found the vessel or its crew and passengers,” Saito said at around 11:00pm.

Earlier, the coastguard said that rescuers had “set up a task force to tackle the incident” and look for those on the boat, which local media reported included two children.

The boat had been sailing in the icy waters off the Shiretoko Peninsula, a world heritage site designated by Unesco in 2005. It is well-known for its unique wildlife, including the endangered Steller sea lion, as well as migratory birds and brown bears.

Located on the far northeastern tip of Hokkaido, temperatures there currently hover around zero degrees Celsius (32 degrees Fahrenheit) at night.

Local media reported the daytime water temperature in the area was around two-three degrees Celsius, and that some local fishing boats had returned to port early because of high waves and strong wind.

Sightseeing boat trips in the area are popular for visitors hoping to spot whales, birds and other wildlife, as well as drift ice in the winter.

Japan’s borders remain closed to tourists because of Covid rules, so sightseeing in the country is effectively limited to residents and Japanese citizens.

Japan’s coastguard has been involved in a variety of search and rescue missions around the archipelago, including the successful discovery last November of a 69-year-old man who spent 22 hours drifting in open water off southwestern Kagoshima.

In September 2020, a cargo ship with 43 crew onboard sunk after being caught in a typhoon off Japan’s southwest coast.

Two survivors were rescued, while a third crew member was found unresponsive and declared dead. The search operation was called off a week later. 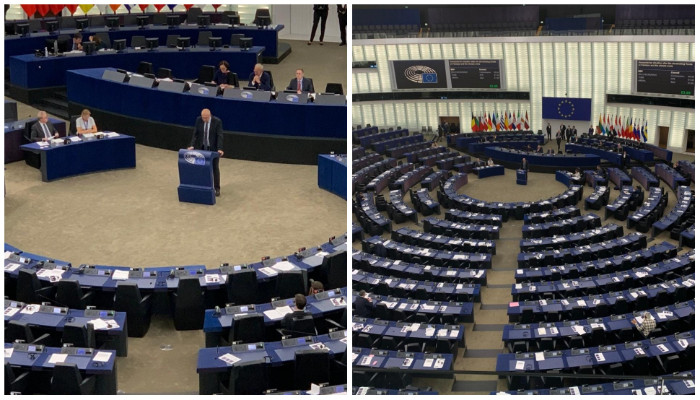 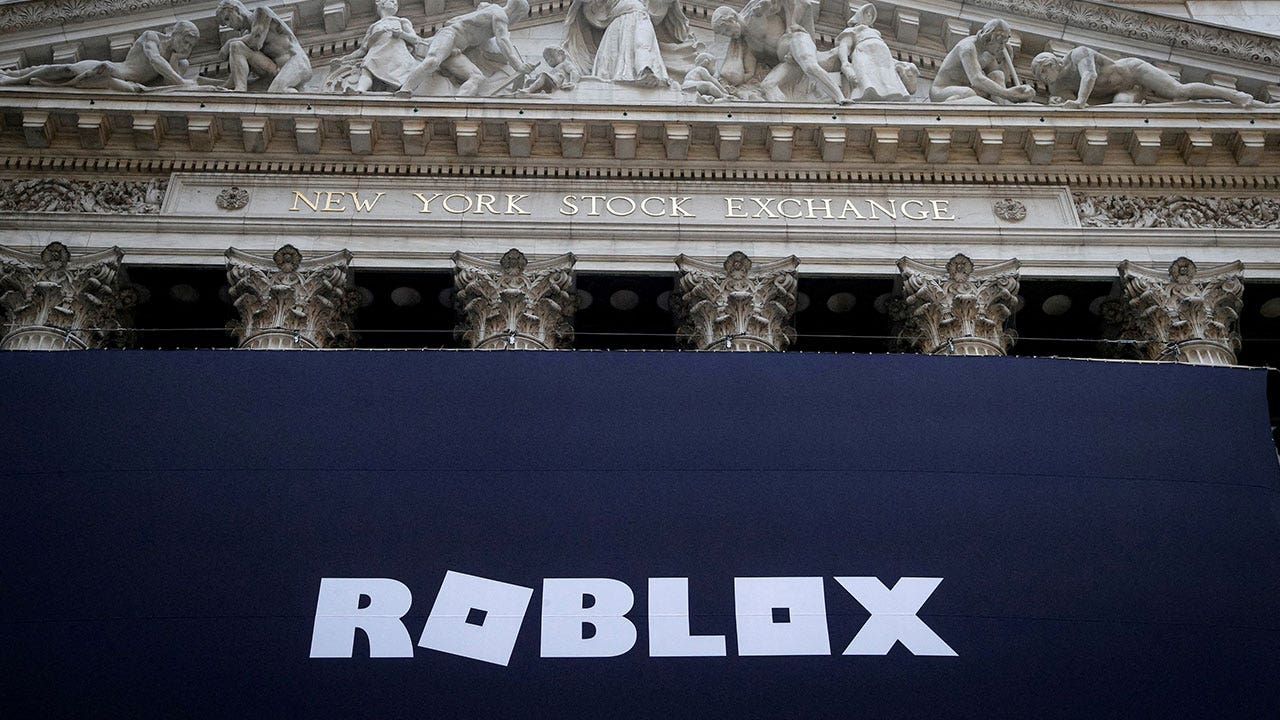