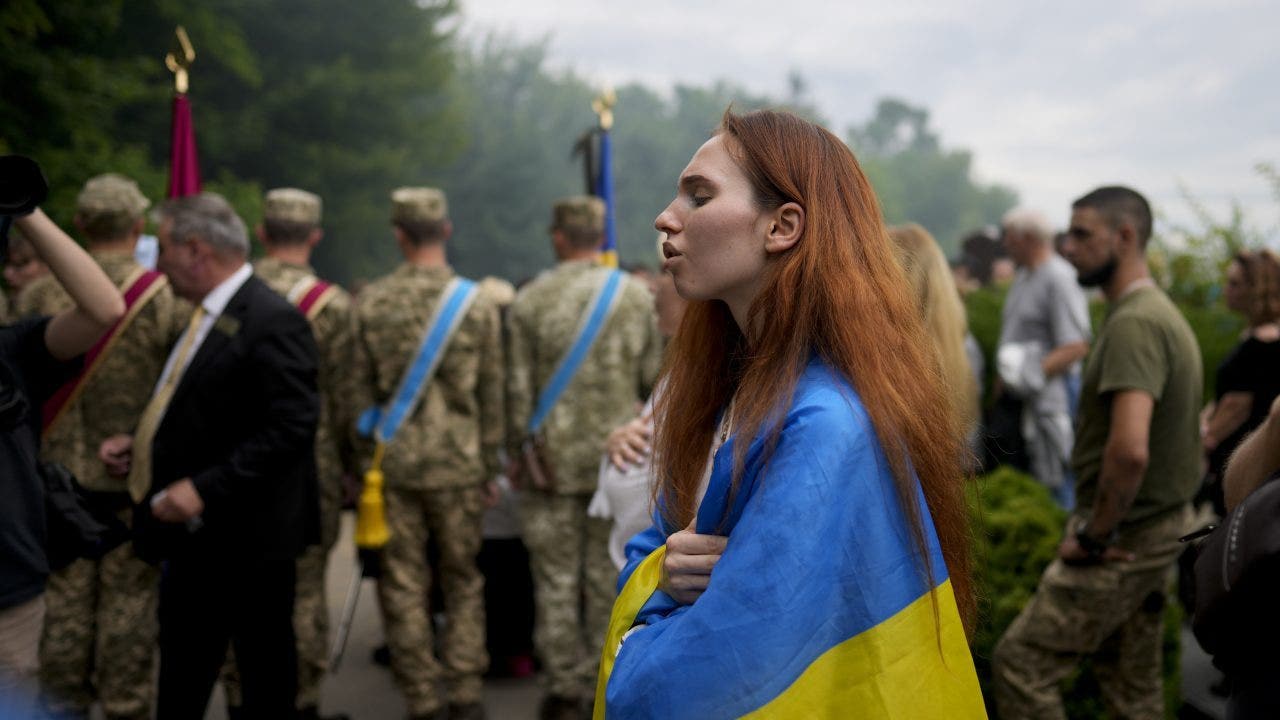 Russia’s deadly war continues to rage in eastern and southern Ukraine, but Ukrainians in the north and west are now bracing for a new fight as concerns mount that Belarus could launch a land invasion by mid-July.

Following Russia’s first attempts to take the capital city of Kyiv and its subsequent withdrawal from the north, Ukrainians have done their best to return to normal life.

ZELENSKYY SAYS BELARUS INVOLVEMENT IN WAR WITH RUSSIA CAN BE AVOIDED

Ukrainian servicemen climb on a fighting vehicle outside Kyiv, Ukraine, Saturday, April 2, 2022. As Russian forces pull back from Ukraine’s capital region, retreating troops are creating a “catastrophic” situation for civilians by leaving mines around homes, abandoned equipment and “even the bodies of those killed,” President Volodymyr Zelenskyy warned Saturday.
(AP Photo/Vadim Ghirda)

“The economy has to keep going,” Koval told Fox News Digital. “It’s a very strange feeling, you have posts, you have soldiers walking around with rifles. There’s sandbags. Buildings are covered, monuments are covered.

Koval, who returned to the U.S. last week after retrieving her mother from Lviv, said air raid sirens went off three to four times a day while she was there.

“People have just adjusted,” she said. “It just got to the point where nobody’s even reacting to them anymore.”

The threat that the war in Ukraine poses has not escaped Ukrainians living through the largest European conflict since World War II, and there is growing chatter that Belarus will officially join the war and launch a ground invasion by mid-July.

Last week Russian missiles were fired at Ukrainian targets from within Belarusian territory for the first time since the war began in February.

It remains unclear if Minsk will officially enter the war, but Belarusian President Aleksandr Lukashenko has repeatedly backed Putin and on Sunday told local media he has supported Moscow’s invasion of Ukraine “from the very first day.”

Russia’s renewed bombardment in northern and western Ukraine has increased in recent weeks despite repeated Russian claims that the military operation is aimed at taking “full control” over eastern and southern Ukraine.

“I don’t know if Belarus is going to actually invade [or] if it’s a scare tactic,” Koval said, arguing it could also be a ploy to encourage Kyiv to move soldiers off its front lines, which would enable Russia to gain ground.

A woman wrapped in a Ukrainian flag attends the funeral of activist and soldier Roman Ratushnyi in Kyiv, Ukraine, Saturday, June 18, 2022. Ratushnyi died in a battle near Izyum, where Russian and Ukrainian troops are fighting for control of the area.
(AP)

Koval, who has family members on the front lines and elderly grandparents still in Lviv, is helping the war effort through a family-run nonprofit known as Evil Cannot Enter Heaven – a charity run by her father, Ihor Koval, which supplies Ukrainian troops with sorely needed equipment.

Koval’s father was born in Ukraine and served in the Soviet Army prior to its dissolution in 1992. He later moved to the U.S. to raise his family.

He has aided the Ukrainian armed services since Russia’s 2014 invasion and uses his contacts on the ground to get frontline fighters equipment like helmets, bulletproof vests, water filters, boots, tourniquet kits and other medical supplies.

Koval explained that because of the scale of the war, the Ukrainian government is only able to provide roughly 65% of basic on the ground needs.

The other 35% have to be sourced through personal means or by organizational help.

“He feels it’s his obligation, his duty to help defend his land. He’s far more valuable not behind a gun but behind a desk because he speaks four languages fluently – Polish, Ukrainian, Russian and English. Which is such a valuable asset right now,” Koval said.

“He’s coordinating so much logistic[ally] and he is literally suiting boys up who would otherwise be dead,” she added.

Western officials have championed Ukraine’s ability to hold off Russian forces and stop what many believe Putin thought would be a swift operation.

Despite the incremental gains Russia has made in the east and south, Koval said Ukrainians remain convinced they will win in the end.

Koval acknowledged that Belarus entering the war would likely result in an even greater loss of life and infrastructure, but she repeated, “Morale will always beat resources. Every single time.”

Caitlin McFall is a Fox News Digital reporter. You can reach her at [email protected] or @ctlnmcfall on Twitter. 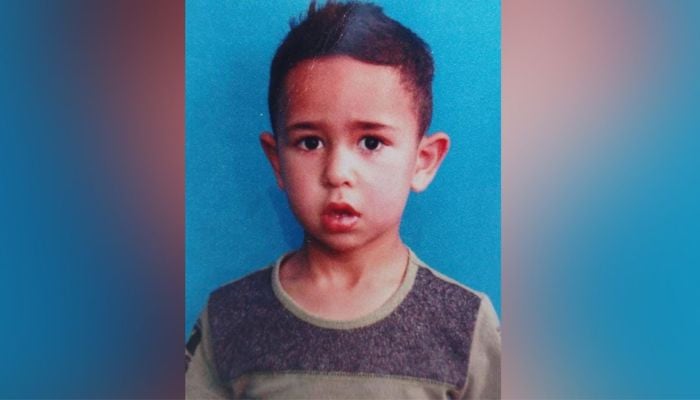 Palestinian boy dies of ‘fear’ during chase by Israeli forces